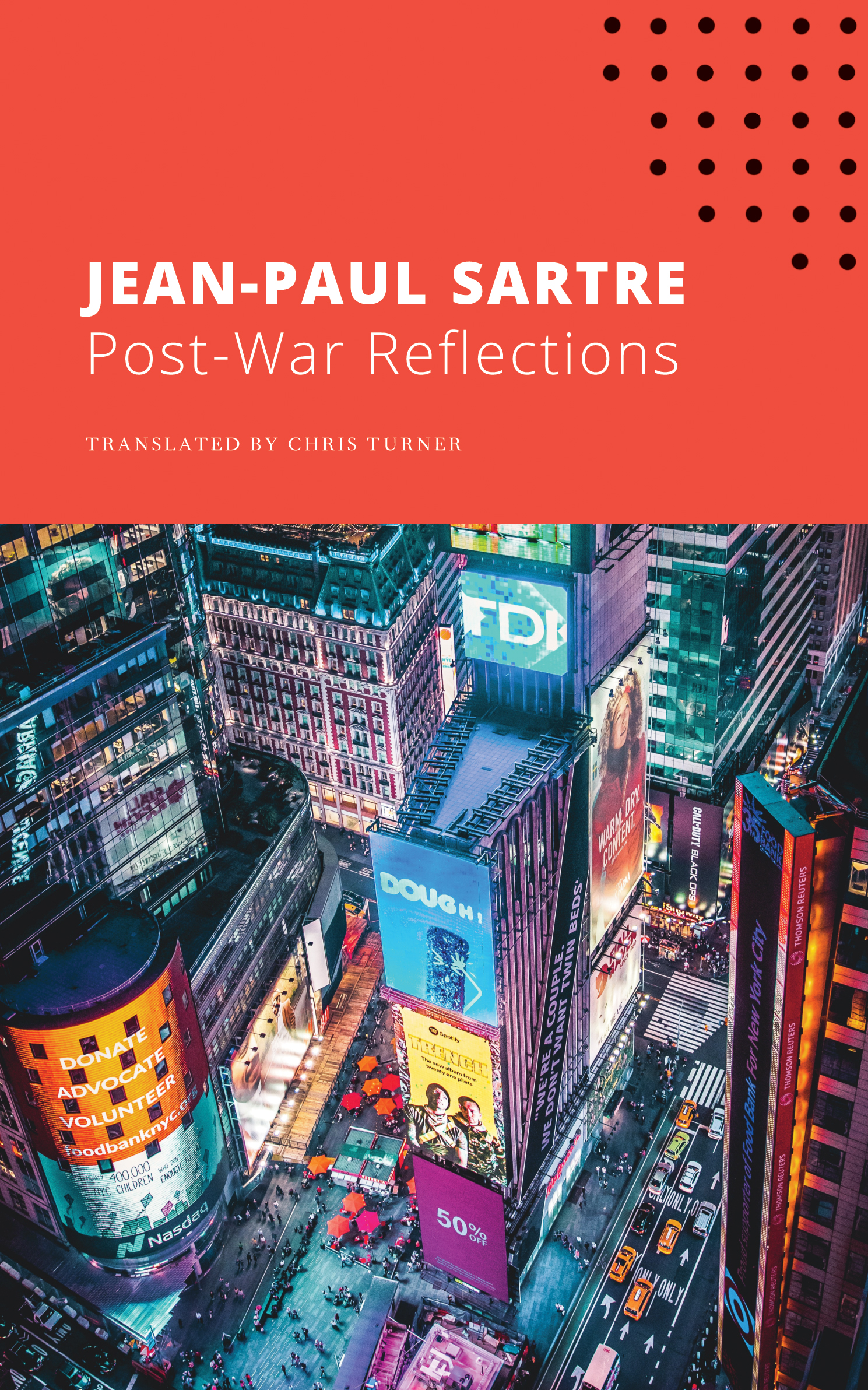 Post-War Reflections collects eight of Sartre’s essays written in his most creative period, just after the Second World War. Sartre’s extraordinary range of engagement is manifest, with writings on post-war America, the social impact of war in Europe, contemporary philosophy, race, and avant-garde art.