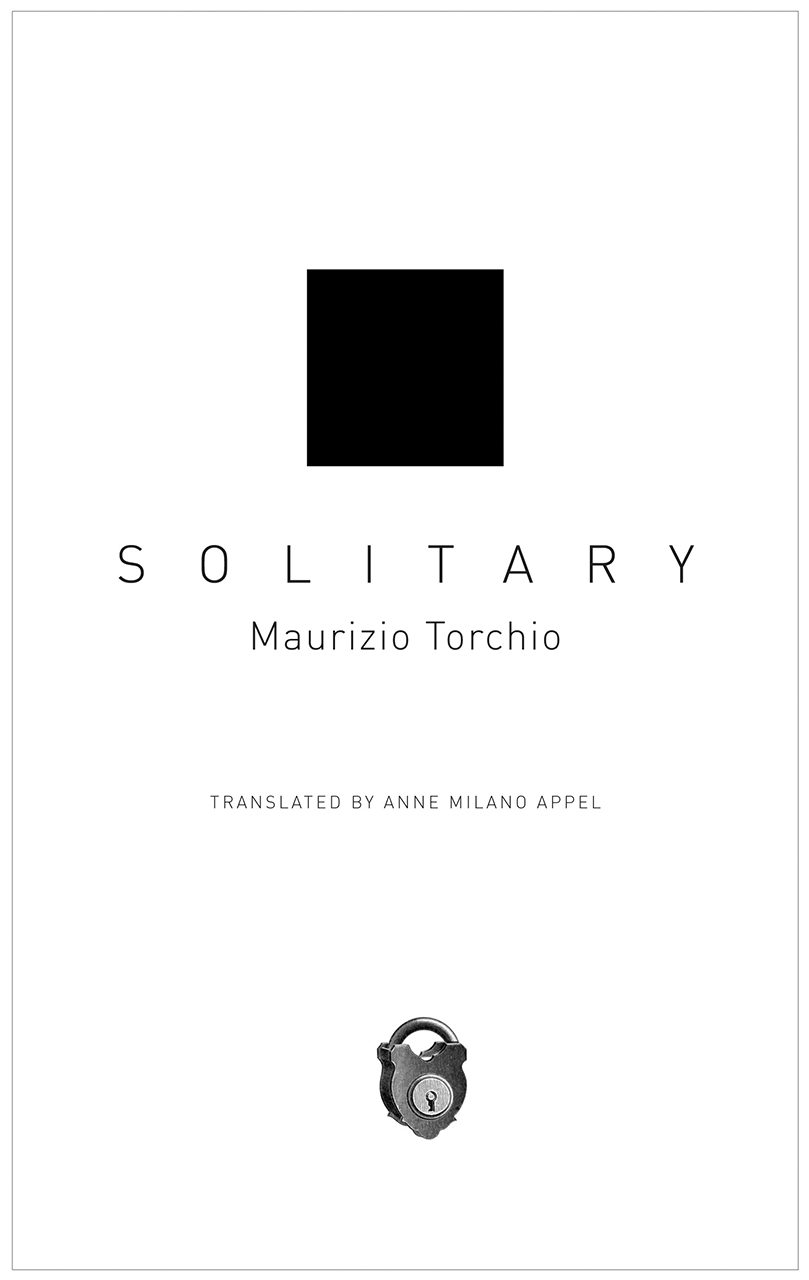 We learn more every year about the damaging effects of solitary confinement. This unquestionably cruel and unusual punishment leaves prisoners with no human contact, sometimes for years at a time, and it nearly always leads to lasting trauma. In Solitary, Maurizio Torchio takes on the daunting task of narrating this most isolating experience, one in which the captive is not only cut off from society in the walls of a prison, but from human contact itself. Within this closed world seemingly out of time, the prisoner still yearns for human contact. Ultimately, this desire is a form of hope, reminding us that ineluctable human qualities survive even in the most inhumane spaces.

Praise for the original Italian edition:

‘It is assumed that Torchio has never been in prison, but he has written one of the most beautiful books on the prison condition . . . about the prison, the prisoners and jailers, the claustrophobia of a closed society and passing from the first to the third person and from one side of the prison/island to the other. At the end of the book Torchio thanked works and memories of prison on which he reasoned, forgetting several, like the Russians, Genet, and some films (Bresson, Becker, among others) and the observation of Petroni that ‘the world is a prison’. But he digs, he understands, tells the prison how few have been able to do, and his is a novel and an essay dealing with dry and detached writing—uncompromising, blunt and new.’ —Geoffredo Fofi, Internazionale

‘Solitary has a vibrant, paratactic writing, in which powerful phrases and words stand out, which are only thoughts, images of the protagonist without a name from the black hole where he is confined. There is no plot in Solitary, nothing changes for the one who lives in a prison. Only a few details of which we learn slowly, in an overall picture that is recomposed only when the brief chapters of the pressing rhythm are about to end . . . In the pages of Solitary you sow literary talent, poetry of minute things that recalls the best American minimalist narrative, but also echoes of beat generation in the magmatic anger that compresses twenty years of prison in a single dark present.’ —Davide Turrini, Il Fatto Quotidiano