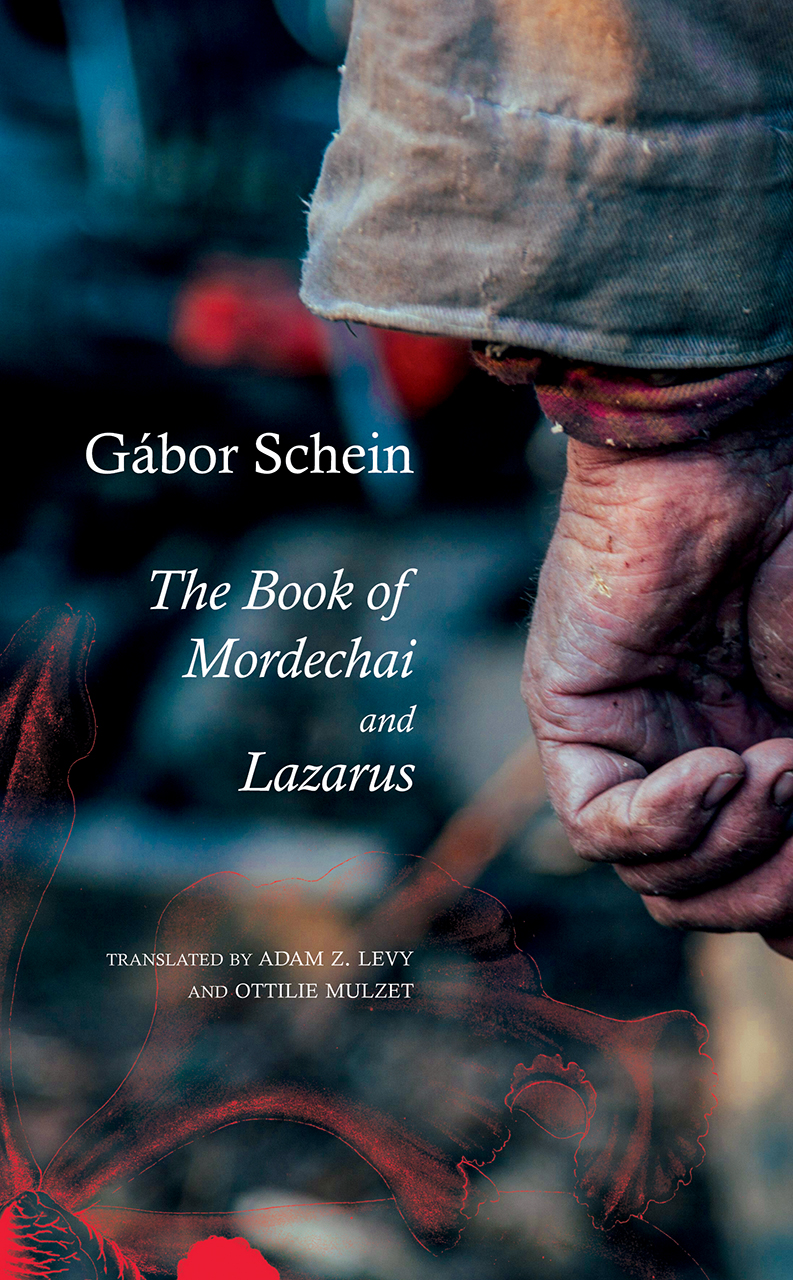 The two novels, The Book of Mordechai and Lazarus, trace the legacy of the Holocaust in Hungary. The Book of Mordechai tells the story of three generations in a Hungarian Jewish family, interwoven with the biblical narrative of Esther. Lazarus relates the relationship between a son, growing up in the in the final decades of late-communist Hungary, and his father, who survived the depredations of Hungarian fascists during the Second World War. While The Book of Mordechai is an act of recovery—an attempt to seize a coherent story from a historical maelstrom—Lazarus, by contrast, like Kafka’s unsent letter to his own father, is an act of defiance. Against his father’s wish to never be the subject of his son’s writing, the narrator places his father at the centre of his story. Together, both novels speak to a contemporary Hungarian society that remains all too silent towards the crimes of the past.

‘The translator of Lazarus, Ottilie Mulzet, has written that both books are considered in Hungary as “father novels,”  attempts to come to terms with the writer’s own father, as well as the “patriarchal structure” of the communist era and Hungary’s post-War and wartime history. The late twentieth century has cast a long shadow and, as the generation who lived through it are reaching old age and leaving us to reckon with a world where the far right are again up to no good—particularly but not solely in Hungary—thoughtful reflections such as The Book of Mordechai and Lazarus are needed more than ever.’—10 Million Hardbacks. Read the full review here.

‘If The Book of Mordechai is a sto­ry about read­ing that has about it the qui­et side­ways rhythm of that activ­i­ty, this volume’s sec­ond work, Lazarus, puls­es with the anger and anx­i­ety that writ­ing can engen­der, as it demands always anoth­er mark on the page.’—Jewish Book Council