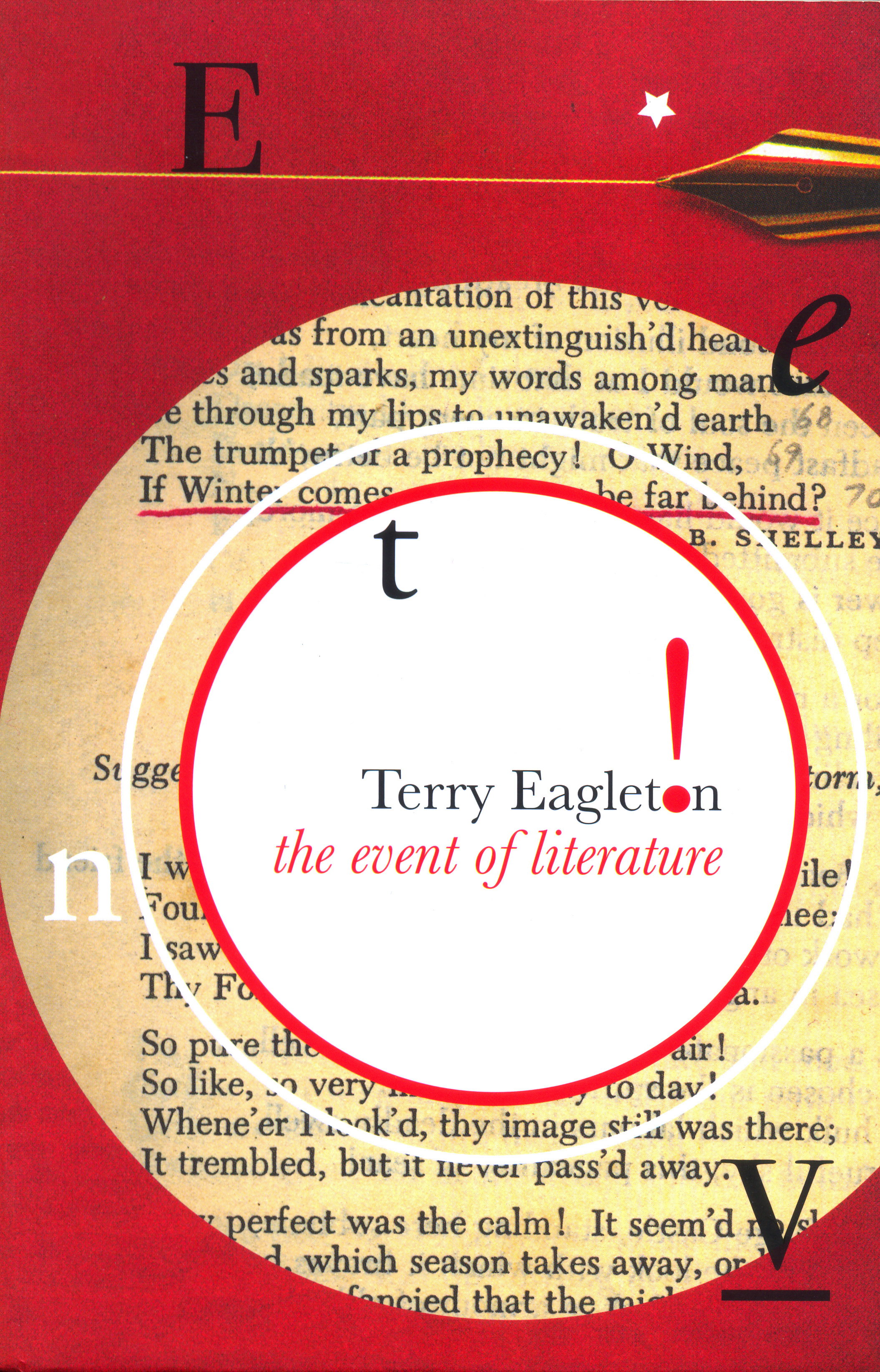 In this concise, witty, and lucid book, Terry Eagleton turns his attention to the questions we should ask about literature, but rarely do. What is literature? Can we even speak of ‘literature’ at all? What do different literary theories tell us about what texts mean and do? In a highly unusual combination of critical theory and analytic philosophy, the author sees all literary work, from novels to poems, as a strategy to contain a reality that seeks to thwart that containment, and in doing so throws up new problems that the work tries to resolve. The ‘event’ of literature, he argues, consists in this continual transformative encounter, unique and endlessly repeatable. Freewheeling through centuries of critical ideas, he sheds light on the place of literature in our culture, and in doing so reaffirms the value and validity of literary thought today.

‘Written with his characteristic wit, verve and insight, The Event of Literature marks a new chapter in the developing thought of our pre-eminent literary theorist.’—London Review of Books

‘In wry, thrifty prose, [Eagleton] surveys a range of theoretical positions in order to ponder a larger question about “whether there really are such things as common natures in the world.” . . . A fascinating and often compelling expansion of Eagleton's oeuvre.’—Publishers Weekly

‘Eagleton’s intervention into the debate sparked by Richard Dawkins’s The God Delusion is, by turns, thought-provoking, infuriating, inspiring and very, very funny.’—London Review of Books

‘Throughout the book, Eagleton writes with his customary felicity (his aphorism, for example, on significant affinities in Wittgenstein’s theory of family resemblances, ‘a tortoise resembles orthopaedic surgery in that neither can ride a bicycle’, is a delight).’—Stuart Kelly, Guardian

‘This guidebook, which steers us confidently through some of the thickets of literary theory, is of the companionable and clever variety . . . the skill of the writing is its cultivation of a kind of companionability, the relaxed but alert mood of an intelligence at ease into which Eagleton lulls you.’—Shahidha Bari, Times Higher Education 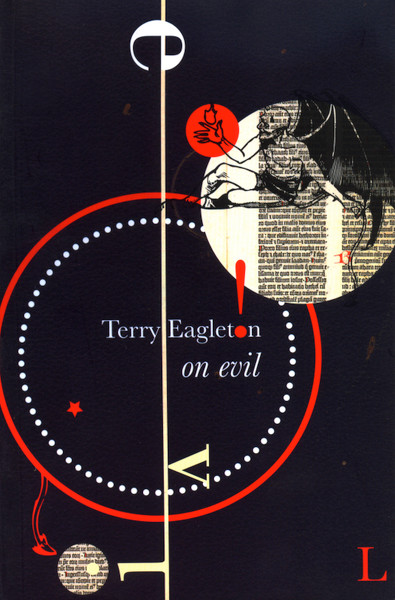 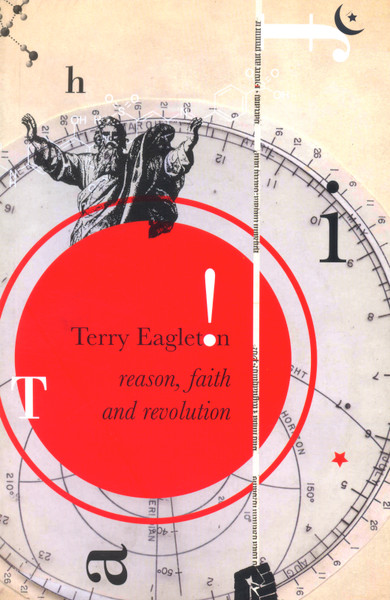