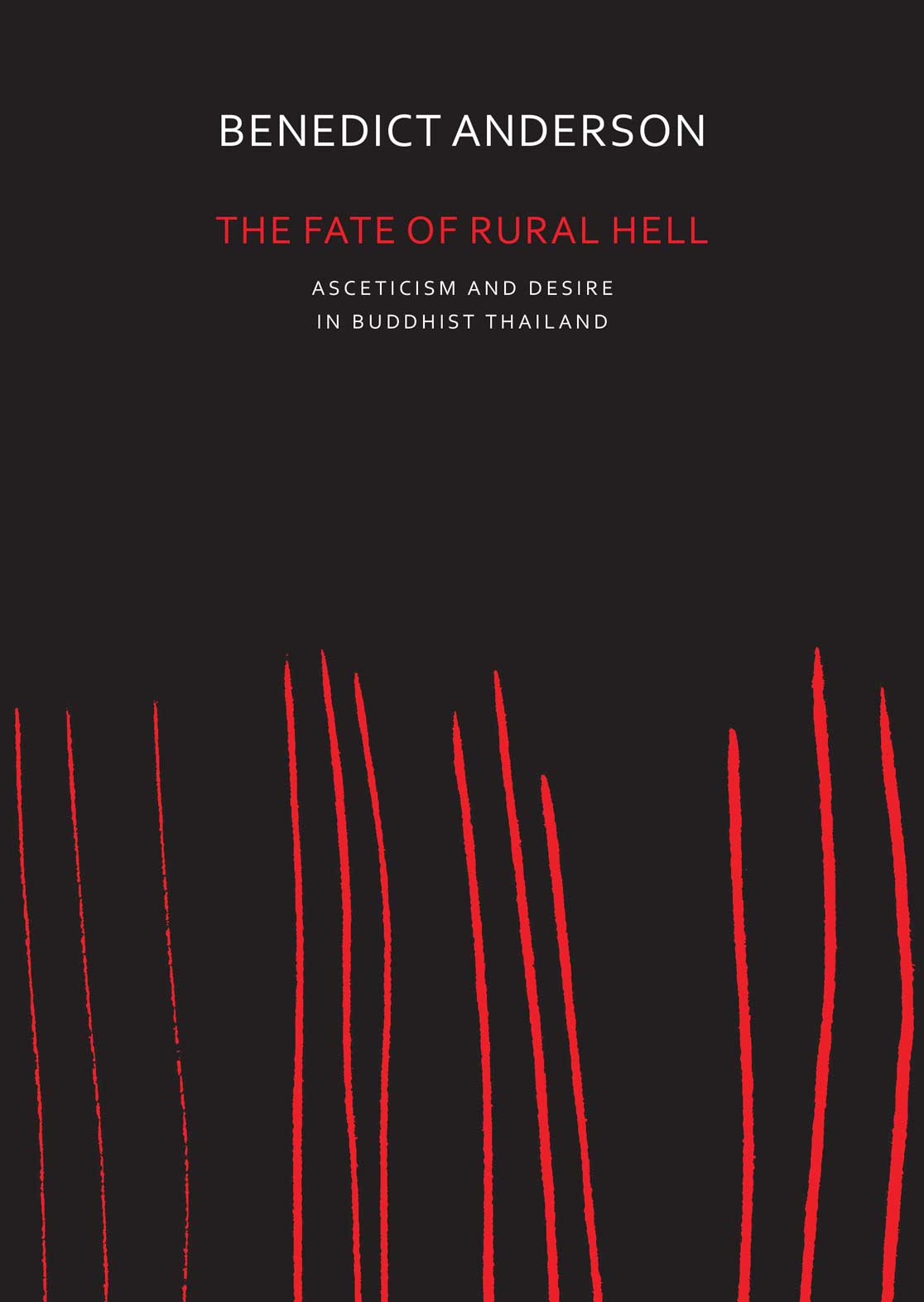 Asceticism and Desire in Buddhist Thailand
Translated by
₹499.00 $17.00
In 1975, when political scientist Benedict Anderson reached Wat Phai Rong Wua, a massive temple complex in rural Thailand conceived by Buddhist monk Luang Phor Khom, he felt he had wandered into a demented Disneyland. One of the world’s most bizarre tourist attractions, Wat Phai Rong Wua was designed as a cautionary museum of sorts; its gruesome statues depict violent and torturous scenes that showcase what hell may be like. Over the next few decades, Anderson, who is best known for his work, Imagined Communities, found himself transfixed by this unusual amalgamation of objects, returning several times to see attractions like the largest metal-cast Buddha figure in the world and the Palace of a Hundred Spires. The concrete statuaries and perverse art in Luang Phor’s personal museum of hell included, “side by side, an upright human skeleton in a glass cabinet and a life-size replica of Michelangelo’s gigantic nude David, wearing fashionable red underpants from the top of which poked part of a swollen, un-Florentine penis,” alongside dozens of statues of evildoers being ferociously punished in their afterlife.
In The Fate of Rural Hell, Anderson unravels the intrigue of this strange setting, endeavoring to discover what compels so many Thai visitors to travel to this popular spectacle and what order, if any, inspired its creation. At the same time, he notes in Wat Phai Rong Wua the unexpected effects of the gradual advance of capitalism into the far reaches of rural Asia.
Both a one-of-a-kind travelogue and a penetrating look at the community that sustains it, The Fate of Rural Hell is sure to intrigue and inspire conversation as much as Wat Phai Rong Wua itself.

‘A crucial manifestation of not only how life and death in Buddhist teaching is perceived and recreated but also illustration of the dynamism—the fates and the faiths—of rural livelihood, the context in which the striving creation of this impressive wat came into existence.’ —Kyoto Review

‘This slender volume, full of many provocative assertions and interpretations, actually constitutes something more like an extended essay than a full-fledged monograph. Its fifty-six pages of thought-provoking text are supplemented by thirty-eight eye-catching photographs which document a cross-section of the statuary that populates the book’s central focus – the “Hell Garden” of Wat Phai Rong Wua.’ —New Mandala

‘Any wat is an imagined community, and this one, a Buddhist Disneyland, presents a special case for Anderson, whose curious book, The Fate of Rural Hell: Asceticism and Desire in Buddhist Thailand, enlivened with startlingly brash photographic evidence, is about currents in the national imagination, about modernity and about forms of religious practice.’ —London Review of Books 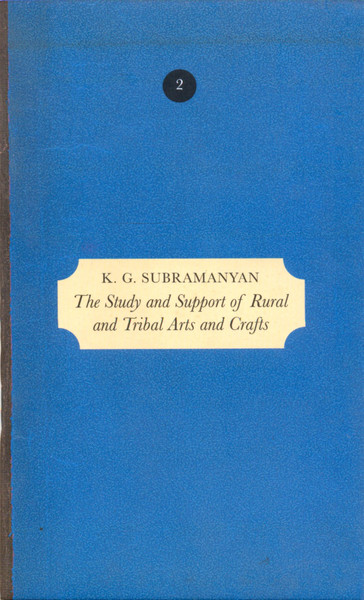 The Study and Support of Rural and Tribal Arts and Crafts