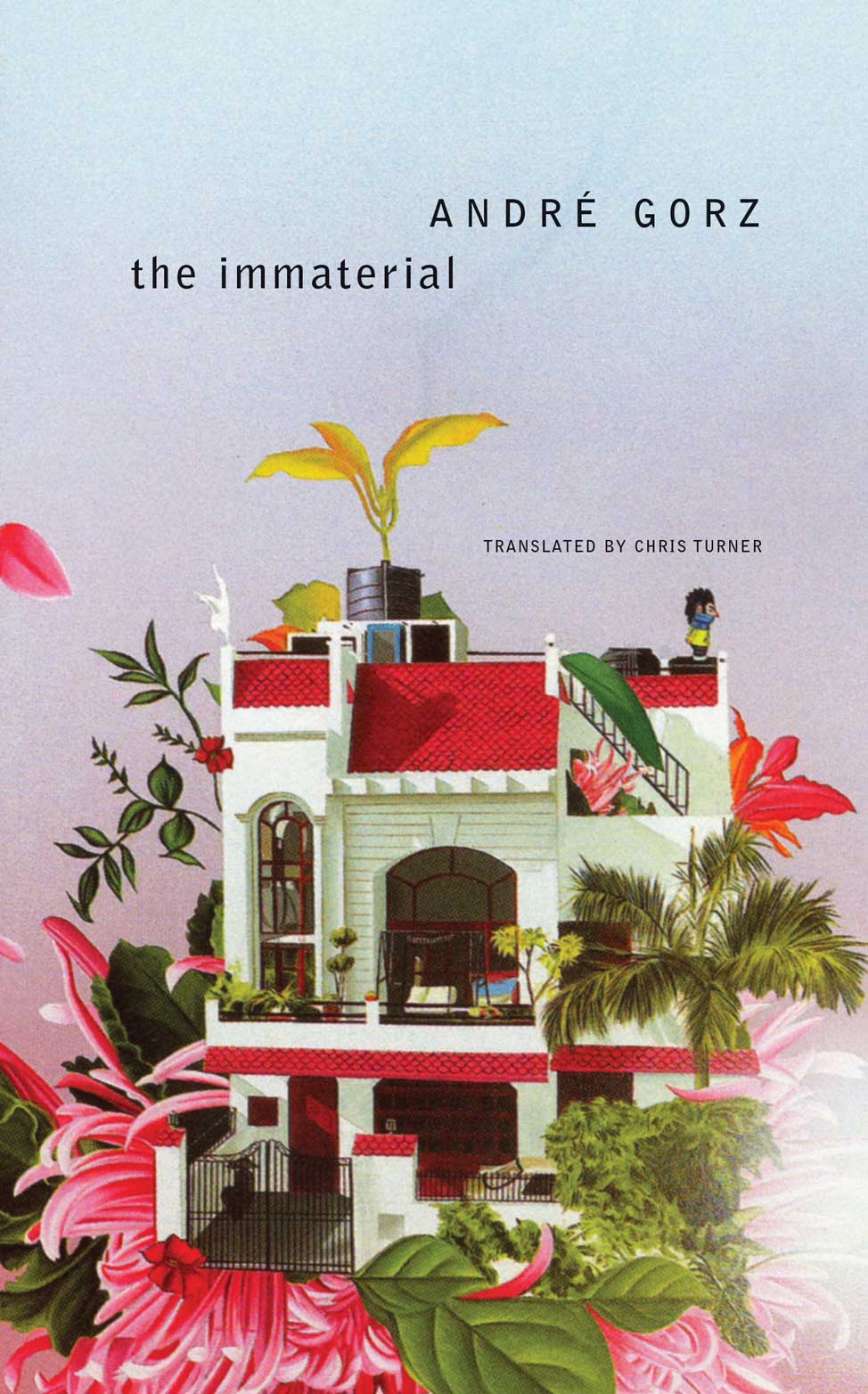 In The Immaterial,French social philosopher André Gorz (1923–2007) argues, in his finely-tuned and polemical style, that the economic boom that accelerated in the 1990s and crashed so spectacularly in 2008 was based largely on an immaterial consumption of symbols and ideas, as capitalism tried to overcome the crisis of the formally industrial regime by throwing itself into a new, so-called knowledge economy.

In this, the last full-length theoretical work Gorz completed before his death, he argues instead for the creation of a true knowledge economy. This economy would be based on zero-cost exchange and pooled resources, and knowledge would be treated as humanity’s common property. Currently, in order to exploit knowledge and turn it into capital, the capitalist enterprise privatizes specialized knowledge and claims ownership through private licenses and copyright. But as Gorz shows, the traditional foundations of such capitalist economics have begun to crumble because of the immaterial nature of this new form of product, which makes it almost impossible to measure in monetary terms. The knowledge economy, Gorz declares, is the crisis of capitalism.

Thought-provoking and divisive, The Immaterial is the perfect book for our time, as we begin to reimagine the structures of our economic system in order to rebuild and move forward.

”Gorz’s intelligence strikes you at the very first glance: it is one of the nimblest, acutest intelligences I know.”  —Jean-Paul Sartre

”It is to Gorz . . . that readers should turn for a compelling combination of sharp analysis, well-wrought polemic, and suggestions for the future.”  —Red Pepper

”A great figure of the intellectual Left.”  —Nicolas Sarkozy