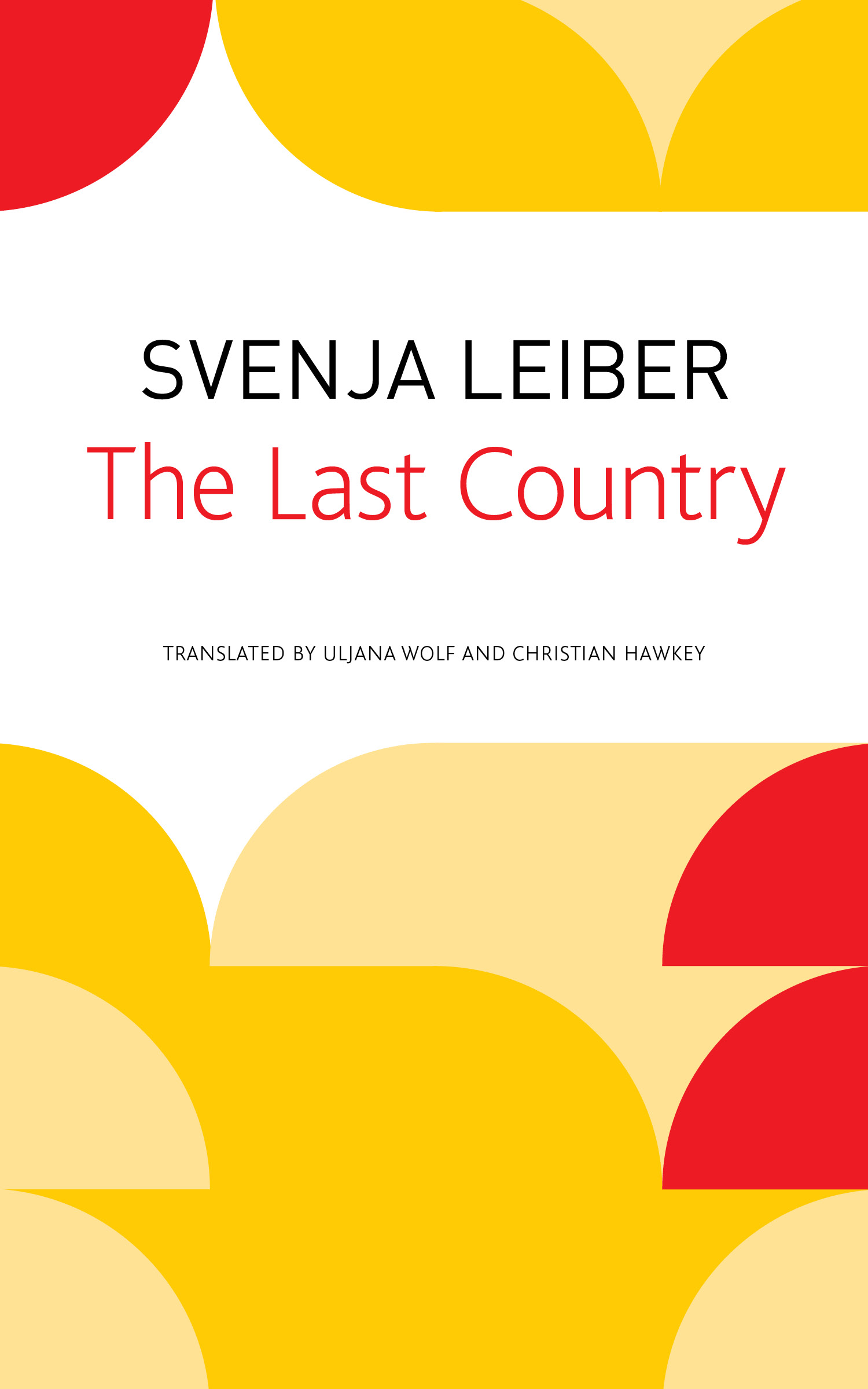 Winner of the 2015 Arno Reinfrank Literaturpreis

‘Ruven Preuk stands apart from the village, on an August day in 1911, and listens.’

Thus begins an epic bildungsroman about the life of Ruven Preuk, son of the wainwright, child of a sleepy village in Germany’s north, where life is both simple and harsh.

Ruven, though, is neither. He has the ability to see sounds, leading him to discover an uncanny gift for the violin. When he meets a talented teacher in the Jewish quarter, Ruven falls under the spell of a prodigious future. But as the twentieth century looms, Ruven’s pursuit of his craft takes a turn. In The Last Country, Svenja Leiber spins a tale that moves from the mansions of a disappearing aristocracy to a communist rebellion, from a joyous village wedding to a Nazi official’s threats, from the First World War to the Second. As the world Ruven knows disappears, the gifted musician must grapple with an important question: to what end has he devoted himself to his art?

‘The literal and titular “Last Country” is Germany which Leiber describes with a few literary brushstrokes and casts a panoramic view into its hellish years.’ —Spiegel Online

‘The Last Country is an exciting book that could be called a Bildungsroman, a novel of the artist or a panorama of a century—all of that. But above all, it is a book about what it means to see how their own desires cannot be fulfilled.’ —Die Welt

‘Leiber has an eye for people who cannot find a place in life or make a living and hardly have a voice. Leiber gives them voice in her books.’ —Deutschlandfunk 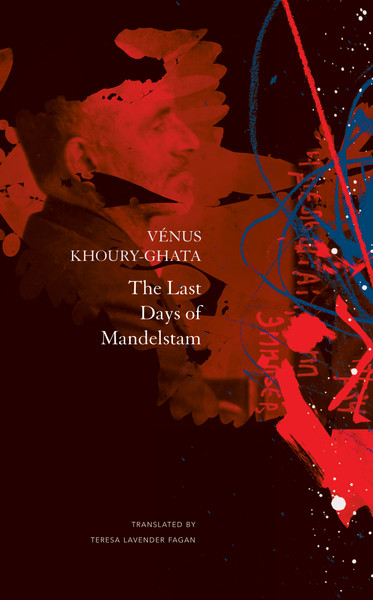 The Last Days of Mandelstam 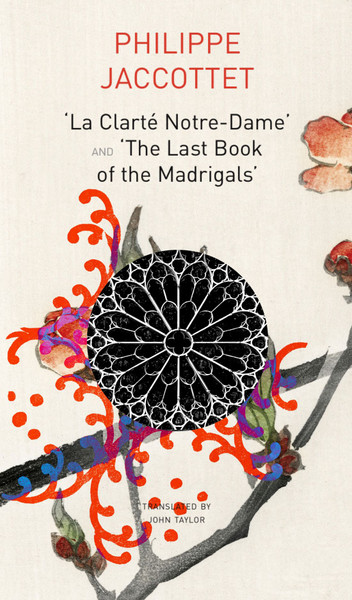 ‘La Clarté Notre-Dame’ and ‘The Last Book of the Madrigals’ 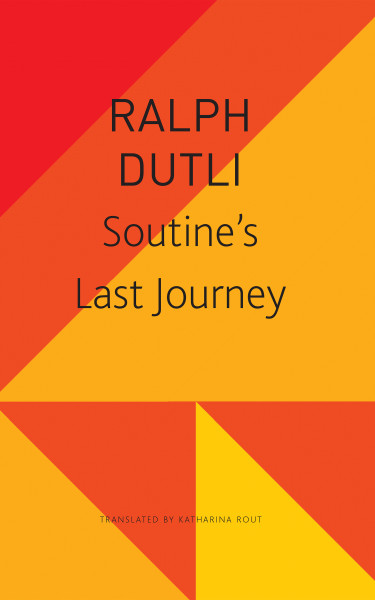