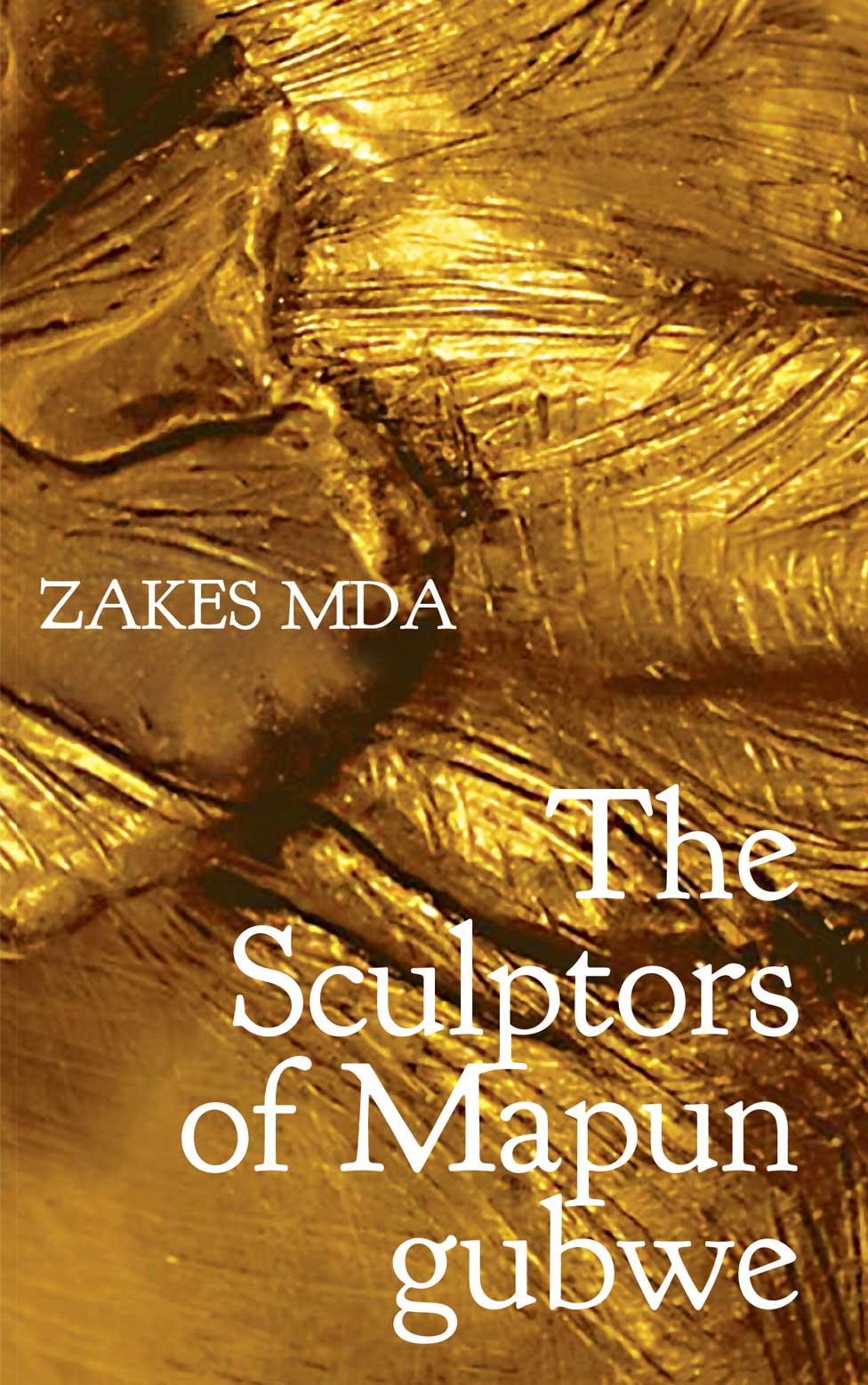 Translated by
₹499.00 $19
In the timeless kingdom of Mapungubwe, the royal sculptor had two sons, Chata and Rendani. As they grew, so grew their rivalry—and their extraordinary talents. But while Rendani became a master carver of the animals that run in the wild hills and lush valleys of the land, Chata learned to carve fantastic beings from his dreams, creatures never before seen on the Earth.
From this natural rivalry between brothers, Zakes Mda crafts an irresistibly rich fable of love and family. What makes the better art, perfect mimicry or inspiration? Who makes the better wife, a princess or a mysterious dancer? Ageless and contemporary, deceptive in its simplicity and mythical in its scope, The Sculptors of Mapungubwe encompasses all we know of love, envy, and the artist’s primal power to forge art from nature and nature into art. Mda’s newest novel will only strengthen his international reputation as one of the most trenchant voices of South Africa.

”Zakes Mda may have a more central place in South Africa’s literary and political spheres than any other novelist today.”  —New York Times Magazine

”Vivid inventiveness and acerbic iconoclasm . . . Tender humor and brutal violence vie with each other in Zakes Mda’s pages, as do vibrant life and sudden death. The struggle between them creates an energetic and refreshing literature for a country still coming to terms with both the new and the old.”  —New York Times Book Review

”An engaging and interesting read.”  —The Complete Review

”Mda has based his story on the research on the kingdom done by many archaeologists and historians, whom he acknowledges.From scant solid information he has spun a fluid and engaging tale. His two main characters are sculptors, Chatambudza (called Chata mostly) and Rendani, the apprentice and son respectively of the royal sculptor, and Mda lets their lives unfold with effortless simplicity and rich detail.”  —Mail & Guardian

”A fascinating and beautiful narrative arena . . . The Sculptors of Mapungubweis a void-filling project, not least because it brings to life a time and place ignored by history.”  —Books & Culture