'My Concept of Art' by Somnath Hore: An Excerpt

One of India’s foremost artists of the twentieth-century, Somnath Hore had a long and storied career that overlapped the boundaries between art and activism. My Concept of Art is a quasi-autobiographical essay that leads the reader through different phases of Hore’s life: from his early adventures in drawing to his involvement in India’s struggle for freedom from British rule, from his time with the Communist Party of India to his formal induction to the world of art. The book, translated by Somnath Zutshi, outlines developments in Hore’s artistic thinking, both in terms of his art and his passionate convictions about how the world should be. My Concept of Art places Hore’s life in the social and the political context of the world around him and lays the groundwork for understanding his lifelong artistic experiments. It provides powerful insight into one man’s notions of art and politics and the relationship between them—musings that are both intrinsically Indian while also universal. 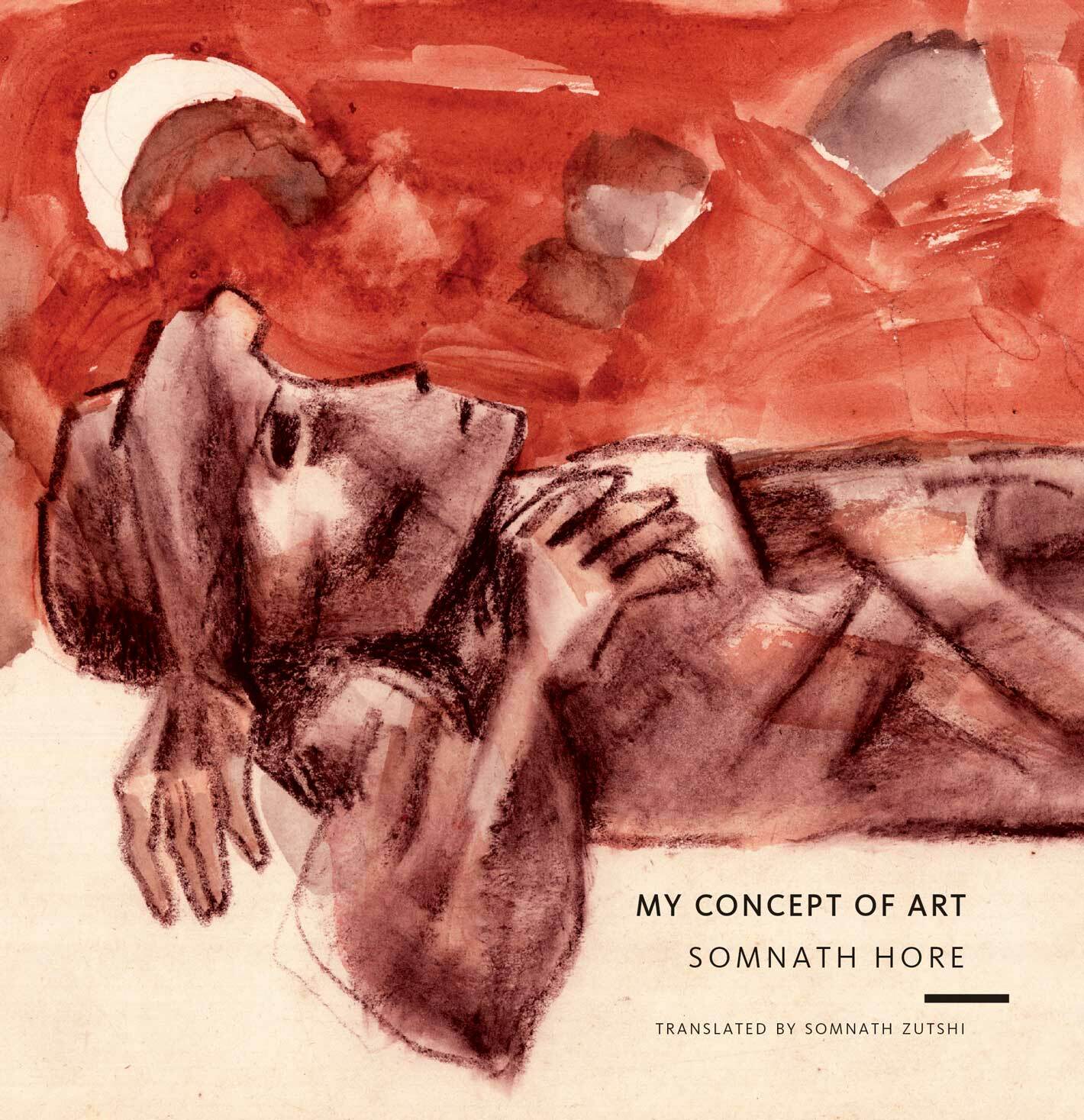 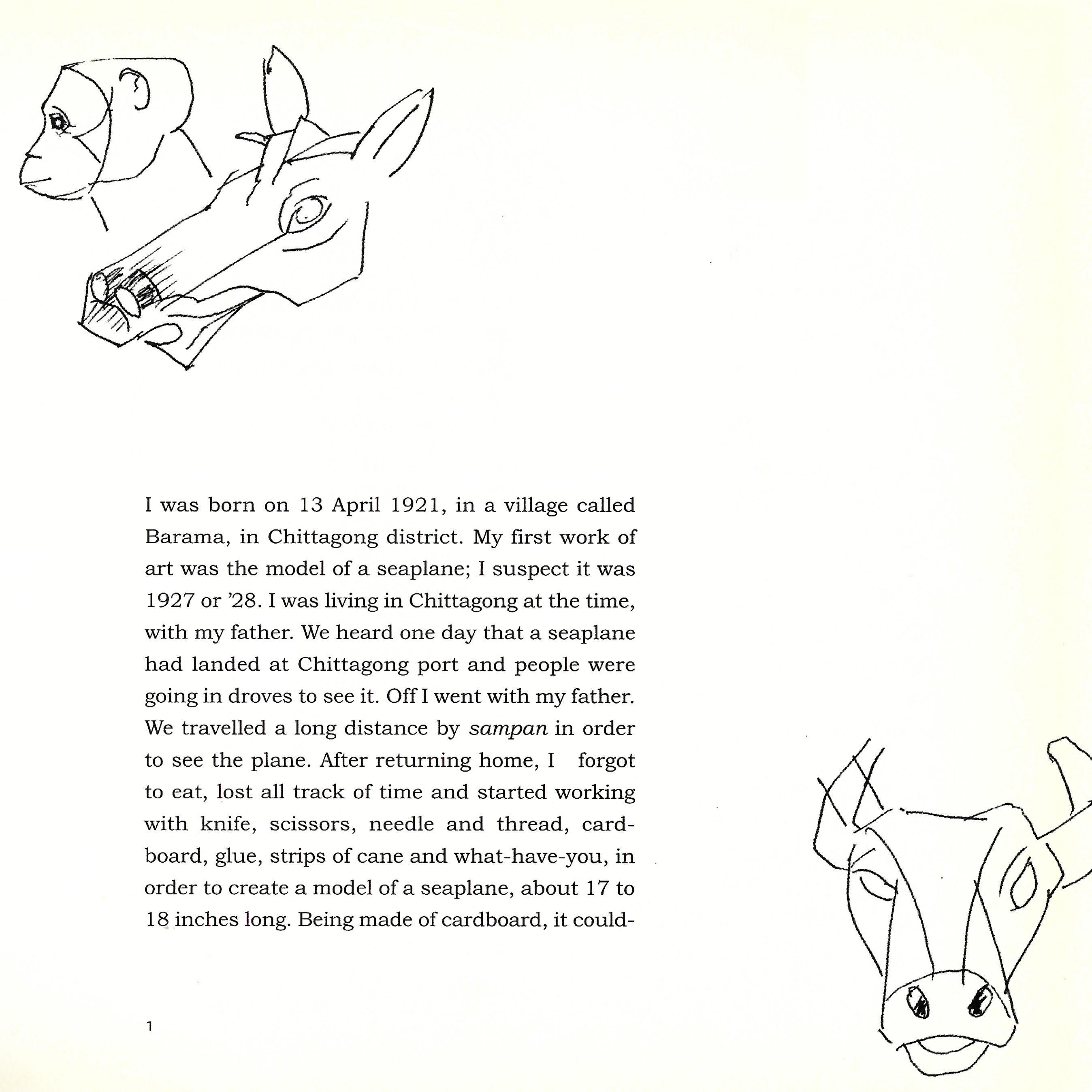 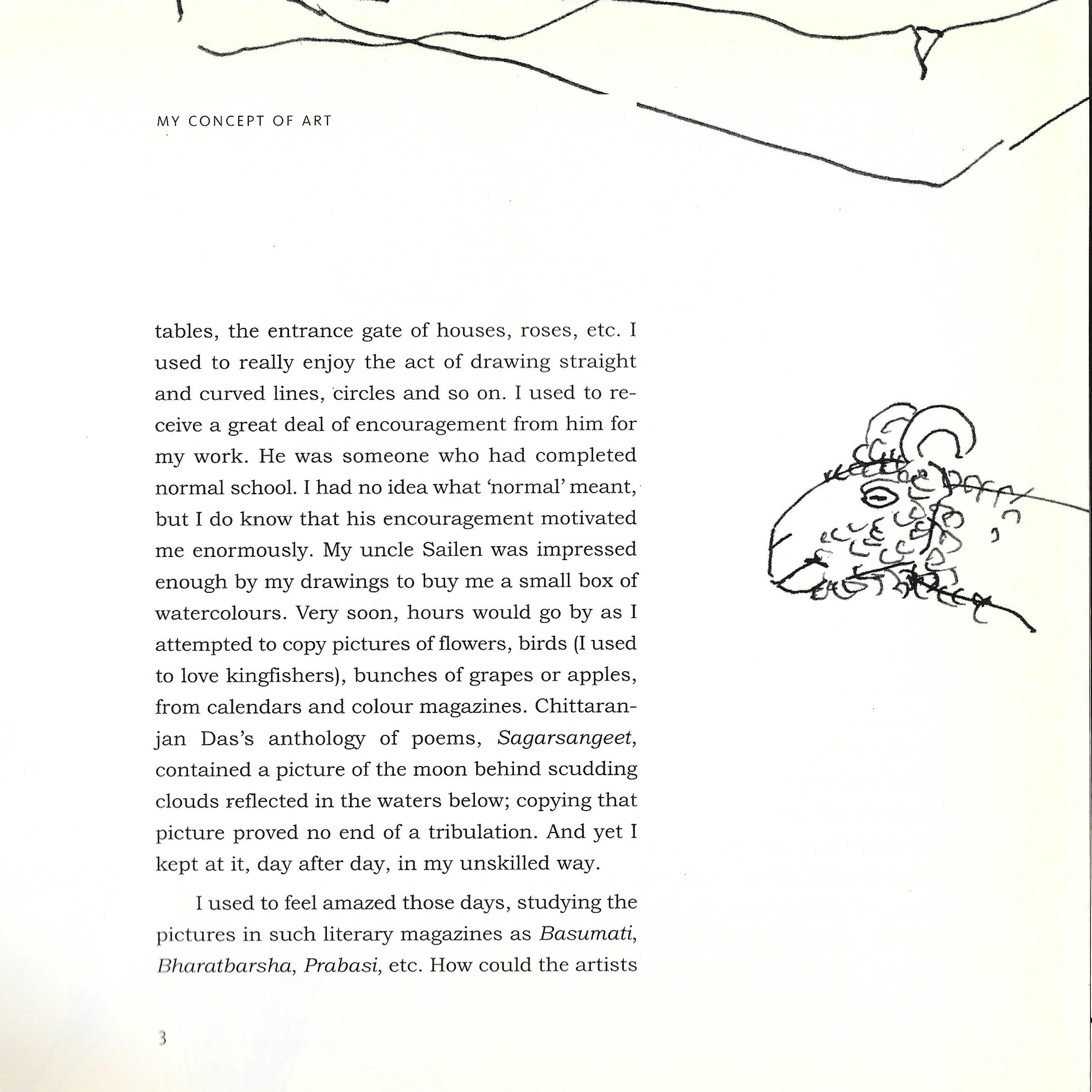 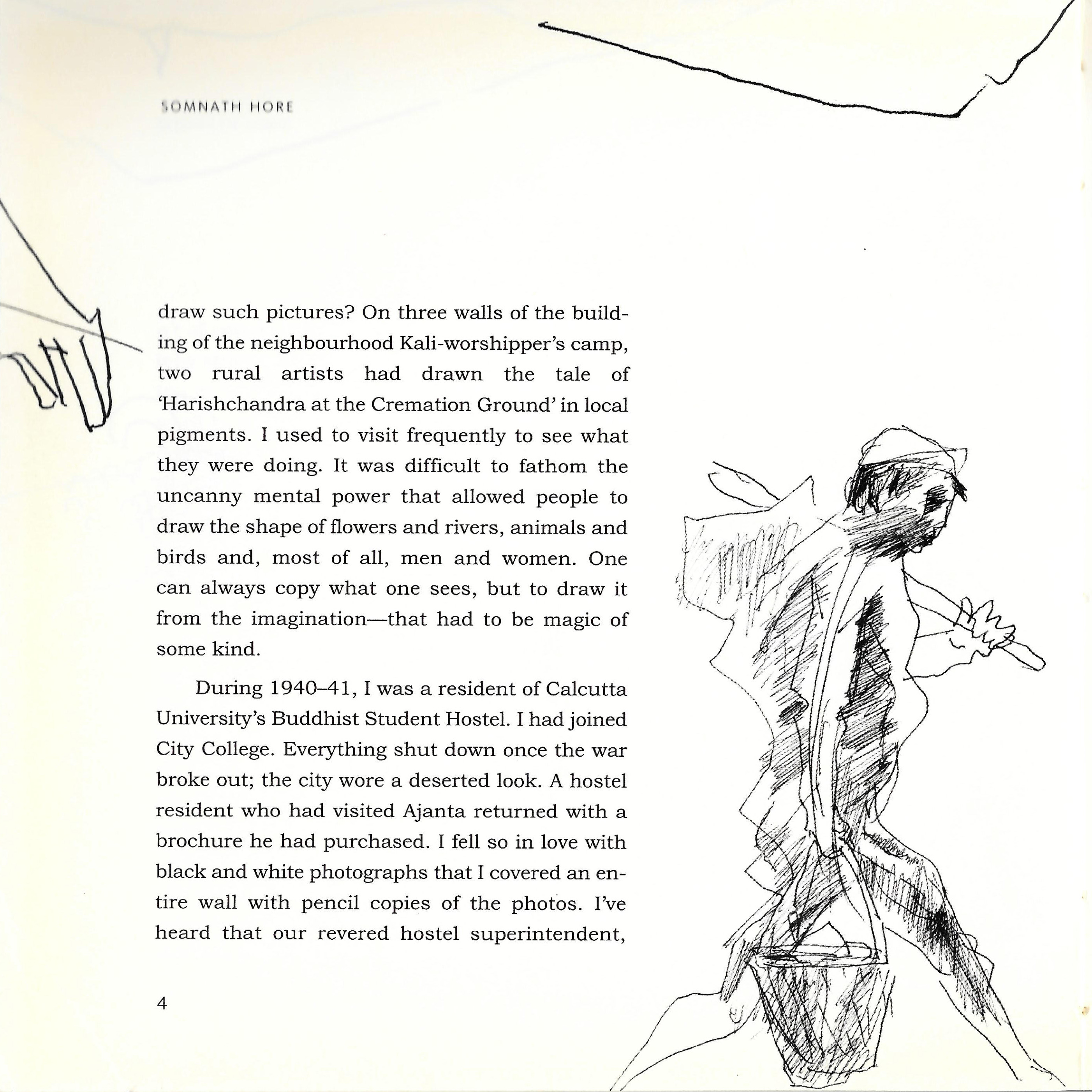 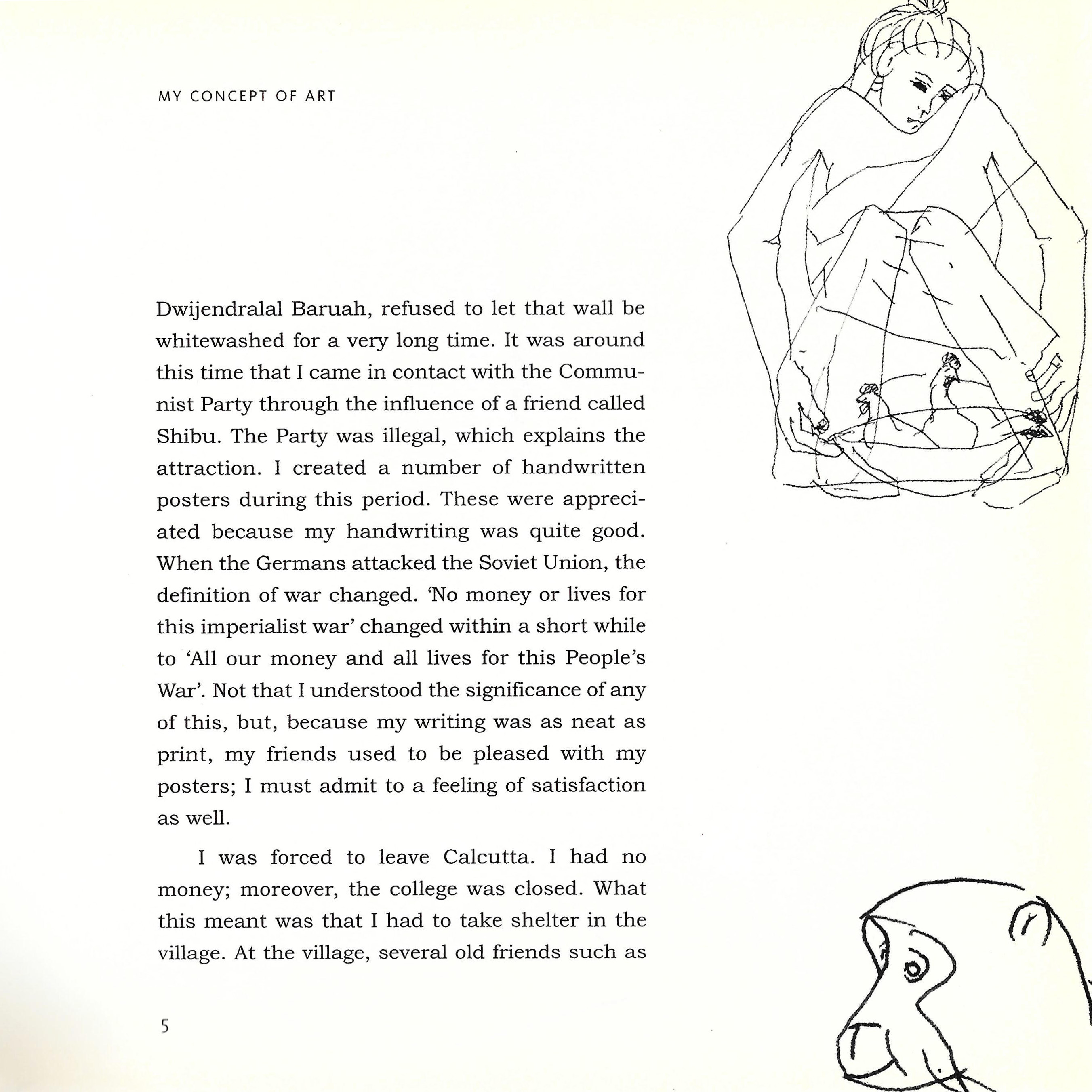