Ravish Kumar. On Being a Migrant. 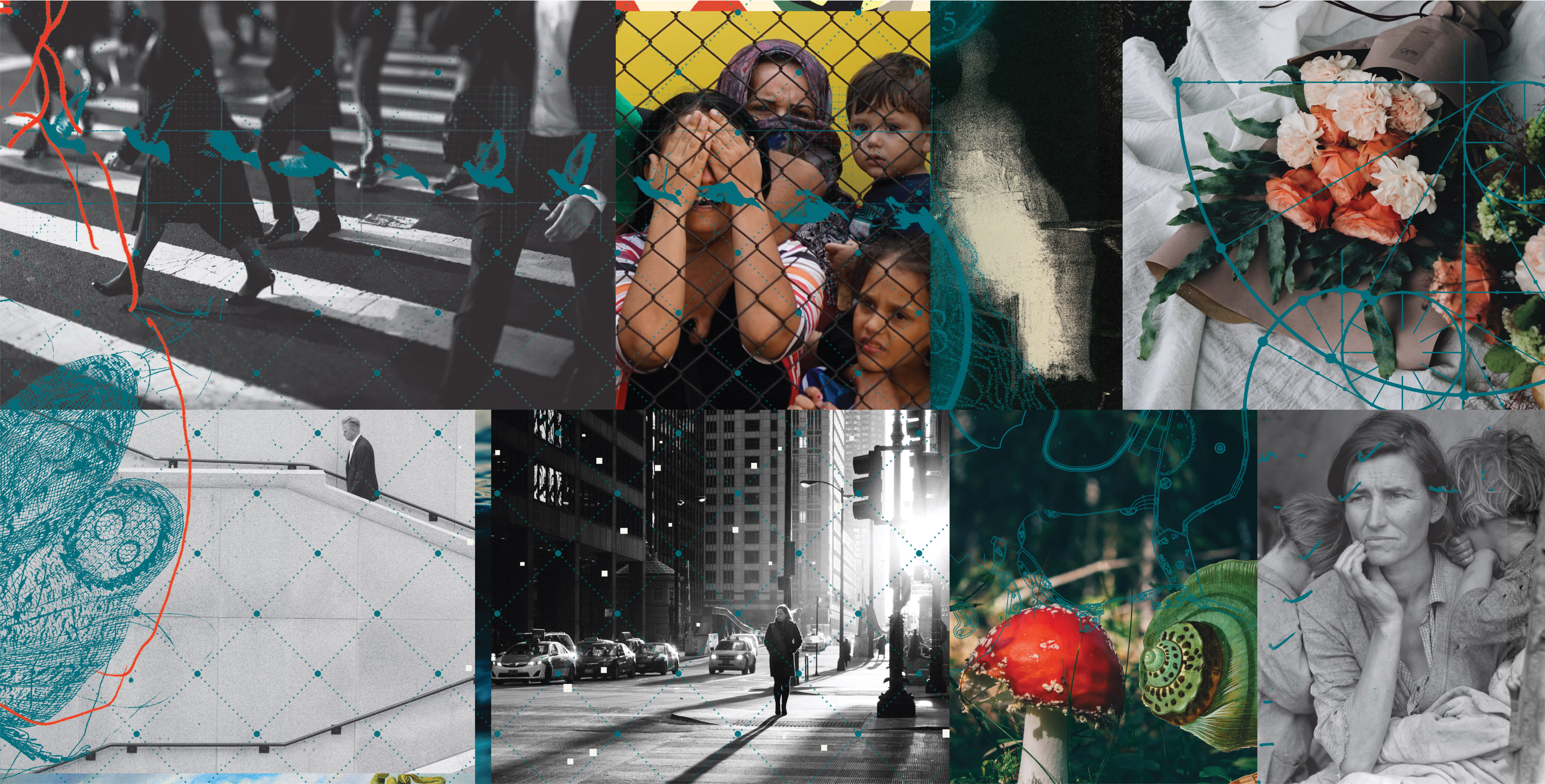 I have an aluminium trunk last carted in 2004, when I moved from a rented flat to my own apartment. It’s been lying in the same place ever since. Occasionally, I replace the newspaper lining at the bottom to absorb any dampness. The trunk was bought for me in 1991 when I left Patna for Delhi, and was proudly referred to as a steel trunk. Perhaps it would be more appropriate to call it a migrant’s trunk. A terrible loneliness is trapped inside each such trunk that speaks in silence to its native place from wherever it lies now. Inside it are odd scraps of paper with old addresses and phone numbers of the migrant’s village. There is also a soap-dish, an orange comb and small mirror and a pen to write back home with. A voter’s identity card and letters from one’s village bound in a rubber band. All packed between a terylene shirt and a worn pair of trousers—these are the stuff such trunks guard.

I am a migrant. I live for ever in a migrant space. When I open my eyes, I see my home in the village. I spent little time there but somehow that is the source of my memories of home: I suppose you could call it my permanent address. I have to return to it one day but that day will never come because I work day and night in Delhi to become a permanent member of a new life so that I don’t have to be a migrant for ever. But suppose someone from New Delhi has to migrate to New Jersey or South London, will he remember New Delhi as his home? Will his village stop haunting him then? A government officer who has to change many houses and live in many towns, does he also carry a migrant’s soul within himself?

Being a migrant is not just moving from one cement complex to another. What a migrant first battles with when he enters a new place is language. His tongue twists over pronouncing the words of the local language. He slips from fluency to illiteracy. The language he had brought with himself doesn’t have currency here. In fact, it makes matters more difficult. . . . All migrants choose to seek admission into the English world. This process is both a migration and an escape. Migrants who live in Delhi acquire the tone of Delhi in their language. Their village intonations begin to recede. Slowly, they begin to migrate into another language.

Meanwhile, the elders waiting for us in our villages and native towns have left this world. I remember my village but can’t really sift fact from imagination any longer. I can’t see the faces that used to beckon us home and remind us where our roots lie: don’t forget them, they’d say. This is how a migrant drifts away from his world. The process of distancing is really what migration is all about. Life takes you to a platform where you are constantly changing trains or waiting for one to take you elsewhere.

Migration isolates you politically. Because the political issues that once passionately involved you, the political leaders who you furiously argued with didn’t matter here in Delhi. . . . How can one remain politically engaged when one is a rootless migrant? How does one read the news of this new country or town that one lives in now? . . . How politically silent this renders migrants! I felt as if someone had pressed a mute button inside my political self that vibrates silently but does not make a sound.

Ravish Kumar is senior executive editor with NDTV India, and recently awarded the Ramon Magsaysay Award (2019) for 'his unfaltering commitment to a professional, ethical journalism of the highest standards; his moral courage in standing up for truth, integrity, and independence; and his principled belief that it is in giving full and respectful voice to the voiceless, in speaking truth bravely yet soberly to power, that journalism fulfils its noblest aims to advance democracy'.
Ira Pande is chief editor at IIC Publications. Author of Diddi: My Mother’s Voice, she has also translated Shivani’s Apradhini: Women without Men.