‘Torture and the War on Terror’ by Tzvetan Todorov: An Excerpt

In Torture and the War on Terror, Tzvetan Todorov argues that the use of the terms 'war' and 'terror' dehumanize the enemy and permit treatment that would otherwise be impermissible. He examines the implications and corrupting impact of the attempt to impose 'good' through violence and the attempt to spread democratic values by unethical means. Invalidating one by one the political and ethical arguments in favor of torture, Todorov likens institutional torture to a cancer that is eroding our society and undermining the very fundamental democratic ideas of justice and right.

With photographs by Ryan Lobo

Since the beginning of this new millennium, it has become common practice to speak of the “war against terrorism” as a new world war. The consequences of this choice of words are demonstrated in the politics adopted since “9/11” not only by the United States but also by several European governments. There are a number of negative ramifications to using such a phrase, as former President Bush did to describe the current situation. I will start by examining some of the usual criticisms that this phraseology has attracted before giving some cautionary advice about the consequences. 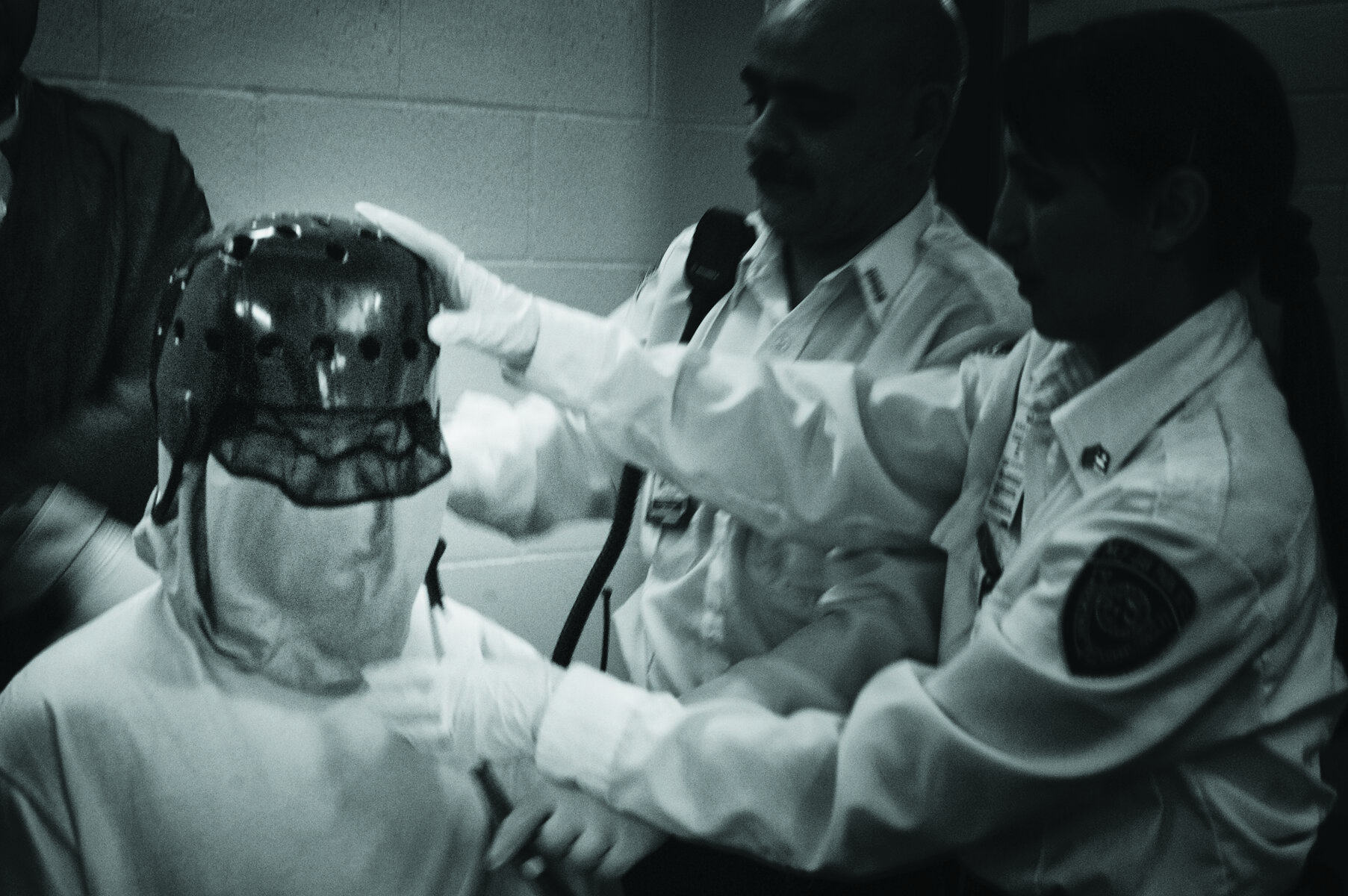 First, it is clearly a metaphorical war that we are waging, as in the “war against poverty” or the “war against drugs,” in the sense that, unlike a traditional war, it is not a human opponent that is being fought but rather a scourge that may never be completely removed. This loaded metaphor risks inducing other unwanted consequences. As Clausewitz famously maintained, war has the same objectives as politics, but at the same time it represents the negation of politics, since all interaction is reduced to a test of military strength. War brings death and destruction, not only to the adversary but also to one’s own side, and without distinguishing between guilty and innocent. Winning a military victory does not mean winning over a people to one’s cause. This was the lesson of the Versailles treaty in 1919, the Battle of Algiers in 1957, and the occupation of Baghdad at the beginning of this century. A war against terrorism or against evil presents the dual disadvantage of being unlimited in time and space: such a war may never end and the enemy remains an unidentified abstraction that can manifest itself anywhere. 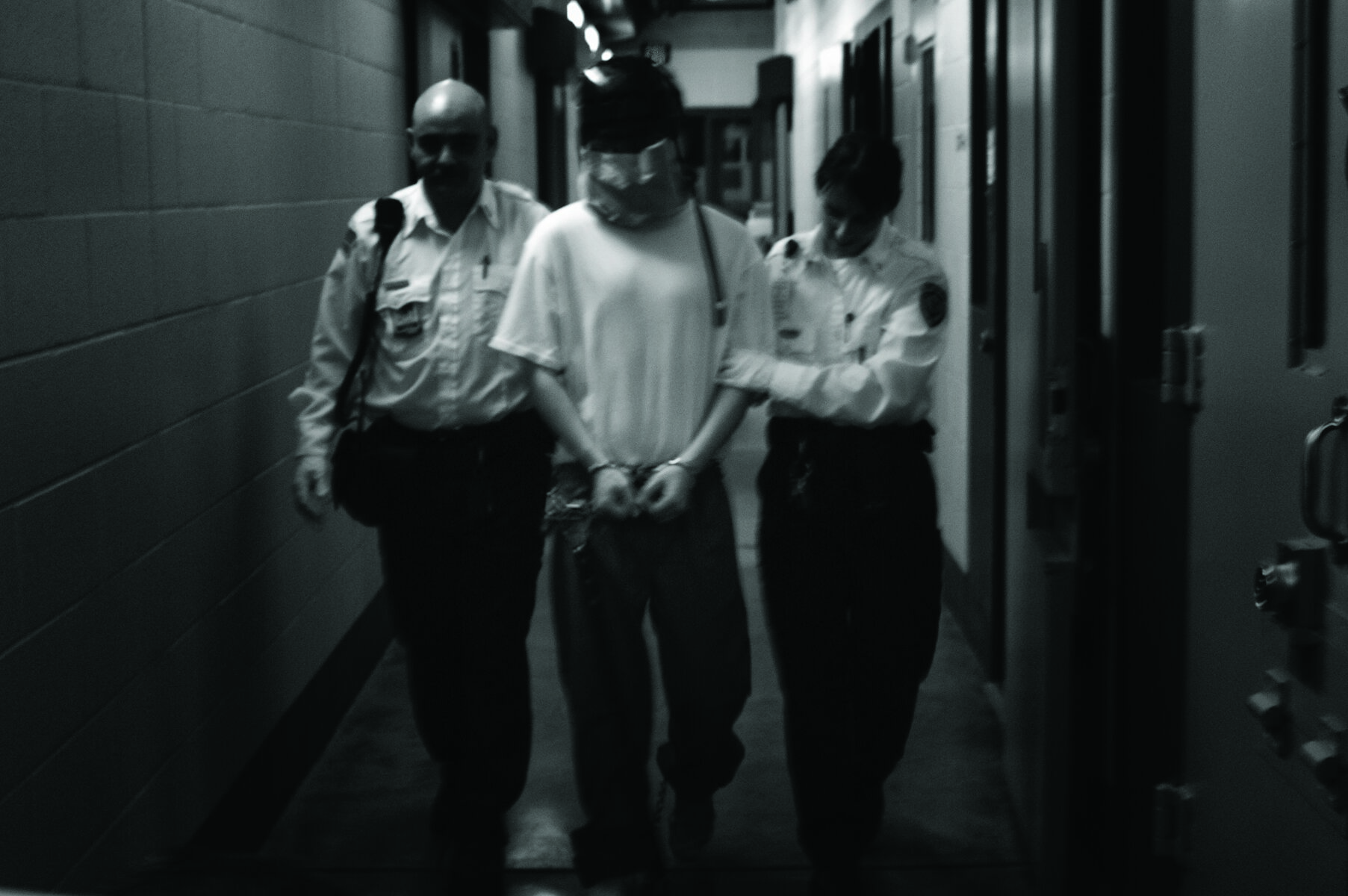 The expression – terrorist - also suffers from a lack of specificity. It simply informs us that a person or an organization does not act in the name of a state and that it indiscriminately attacks civilians, soldiers, buildings and means of transport. But it tells us nothing of the global objective pursued by these militants or of their particular motivations. The absence of any indication as to the reasons for their combat is not fortuitous, of course. Identifying them by their action alone hinders the development of empathy and, a fortiori, of sympathy for these individuals. The people who fought for independence in Algeria and against apartheid in South Africa were described as terrorists for the same reason. Yet such a designation is of no help in fighting them; to know an enemy, it is not enough to name the weapons they use. Even if restricted to Islamic terrorists, the term remains overly vague since it does not allow us to distinguish, for example, between Chechens and Palestinians fighting for their country’s independence and international terrorists affiliated with Al-Qaeda who pretend to fight for the defeat of the crusaders and the victory of Islam. And the fact is, not taking into account these widely differing motivations makes it all the more difficult to influence the networks of sympathizers that alone ensure the persistence of terrorism. 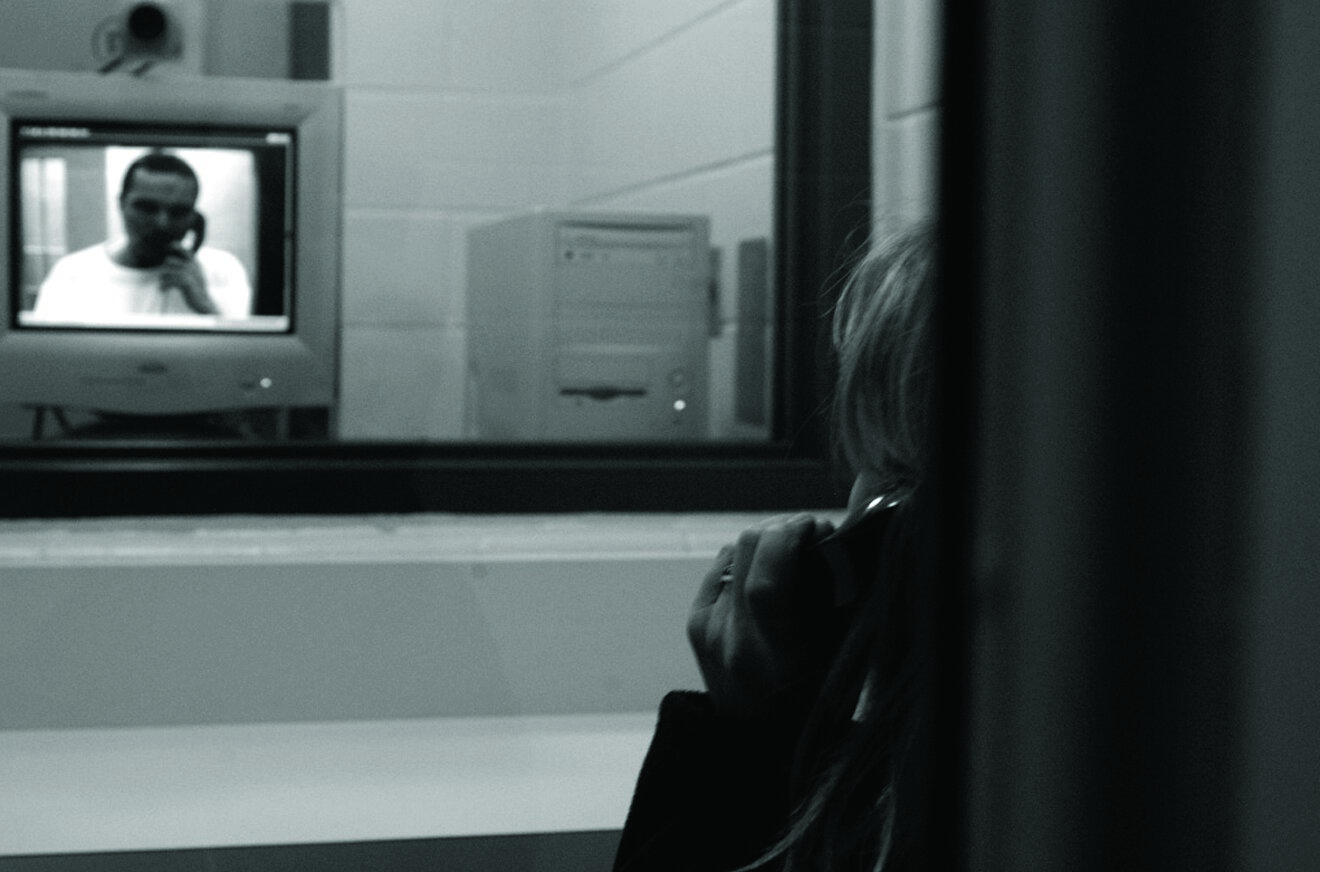 To speak of this fight as a “war” also risks leading to questionable strategic choices. Whereas wars are fought with missiles and bombs, the fight against terrorism requires other means altogether. If investments are focused on weaponry, there is a risk that resources will be lacking for an in-depth study of the adversary. In 2006, only six out of a staff of a thousand in the American embassy in Baghdad spoke Arabic fluently. American soldiers often have the impression that the Iraqis understand only the language of force and yet they themselves speak not a word of Arabic.