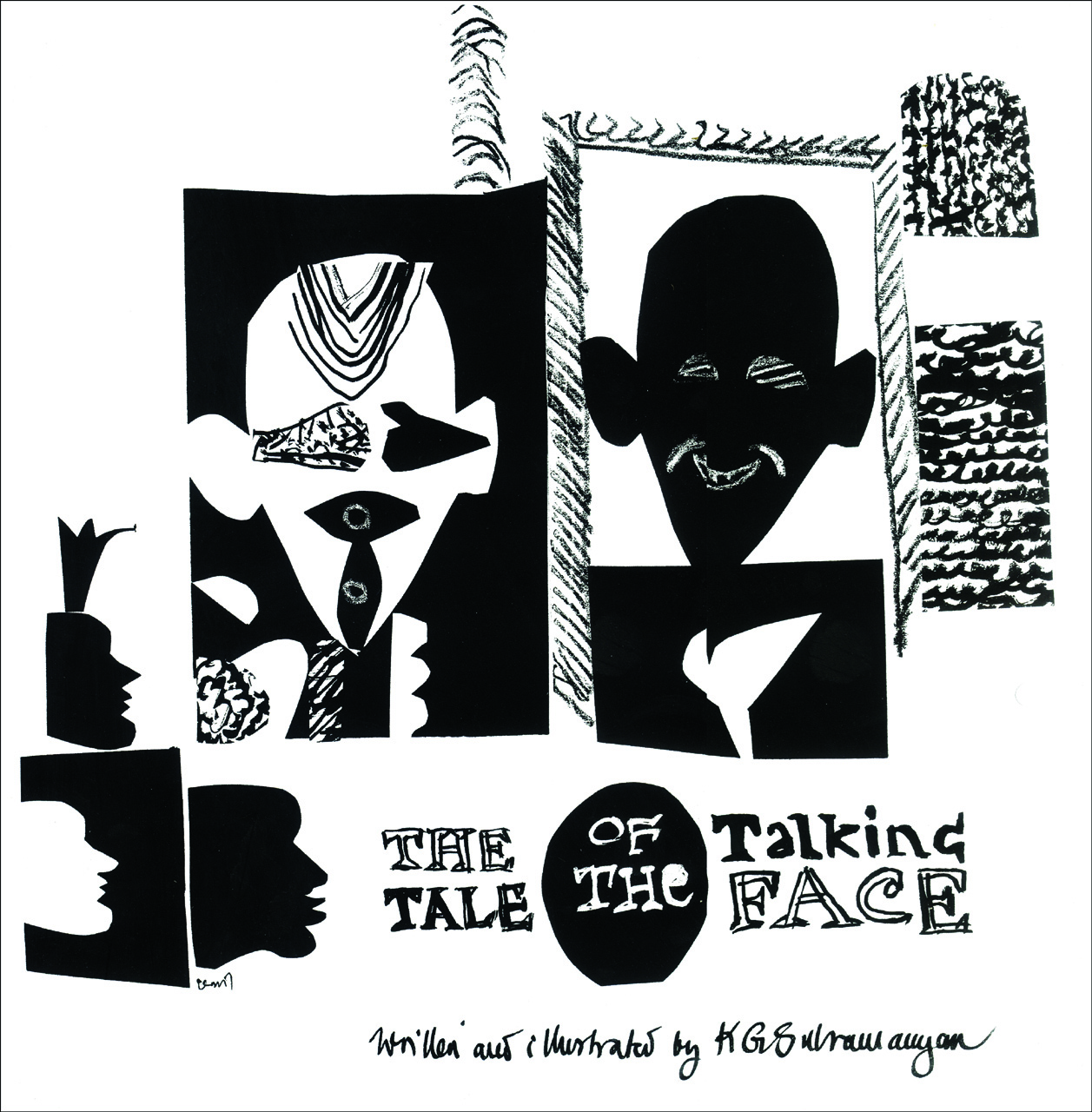 In The Tale of the Talking Face, eminent Indian artist K. G. Subramanyan offers a stinging parable of democracy gone wrong by narrating and illustrating the story of a princess whose autocratic rule brought nothing but suffering to her people, despite her ambition of progress for her country. A thinly veiled satire on the political drama of 1970s’ India, The Tale of the Talking Face is a universal record of the ever-deepening crisis of democracy and the threat of totalitarianism.

‘[Subramanyan’s] art is radical in content, open in its approach to style and aesthetic ideas, meeting the proponents of style and craftsmen as equal and reflecting a high standard of artistic skills of different kinds. Cowed down neither by the figurative and non-figurative debate, nor loyalty to a school, which would restrain his originality, he is the quintessential Indian contemporary artist.’ —Suneet Chopra, Frontline

‘[Subramanyan has] come to be identified with the play of wit and satire, and with a phantasmagoric theatre of surfaces.’ —Nancy Adajania, The Hindu

ISBN: 9780857420053
Pages: 48, illustrated throughout
Rights: UCP
Format: Hardback
Size: 11" x 11"
Publication Year: October, 2011
Shipping: Shipping rates will be calculated at checkout and will depend on your location. 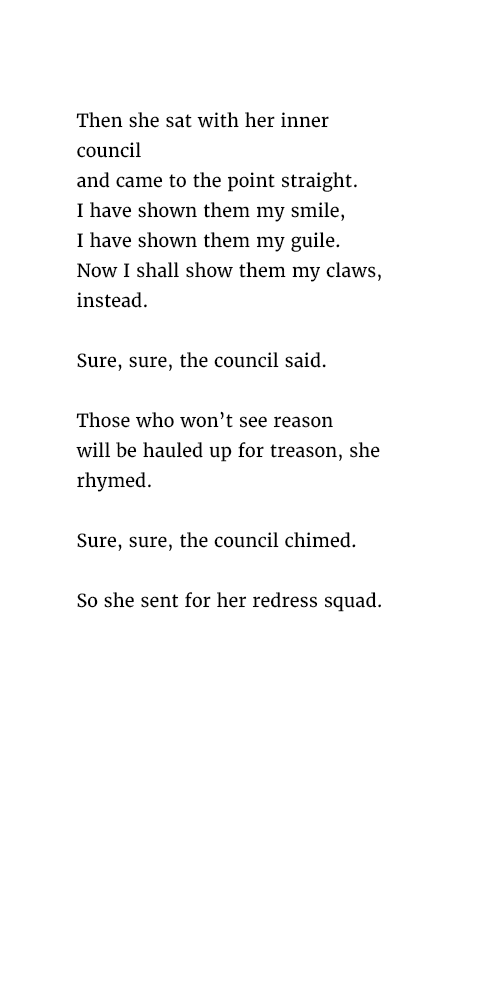