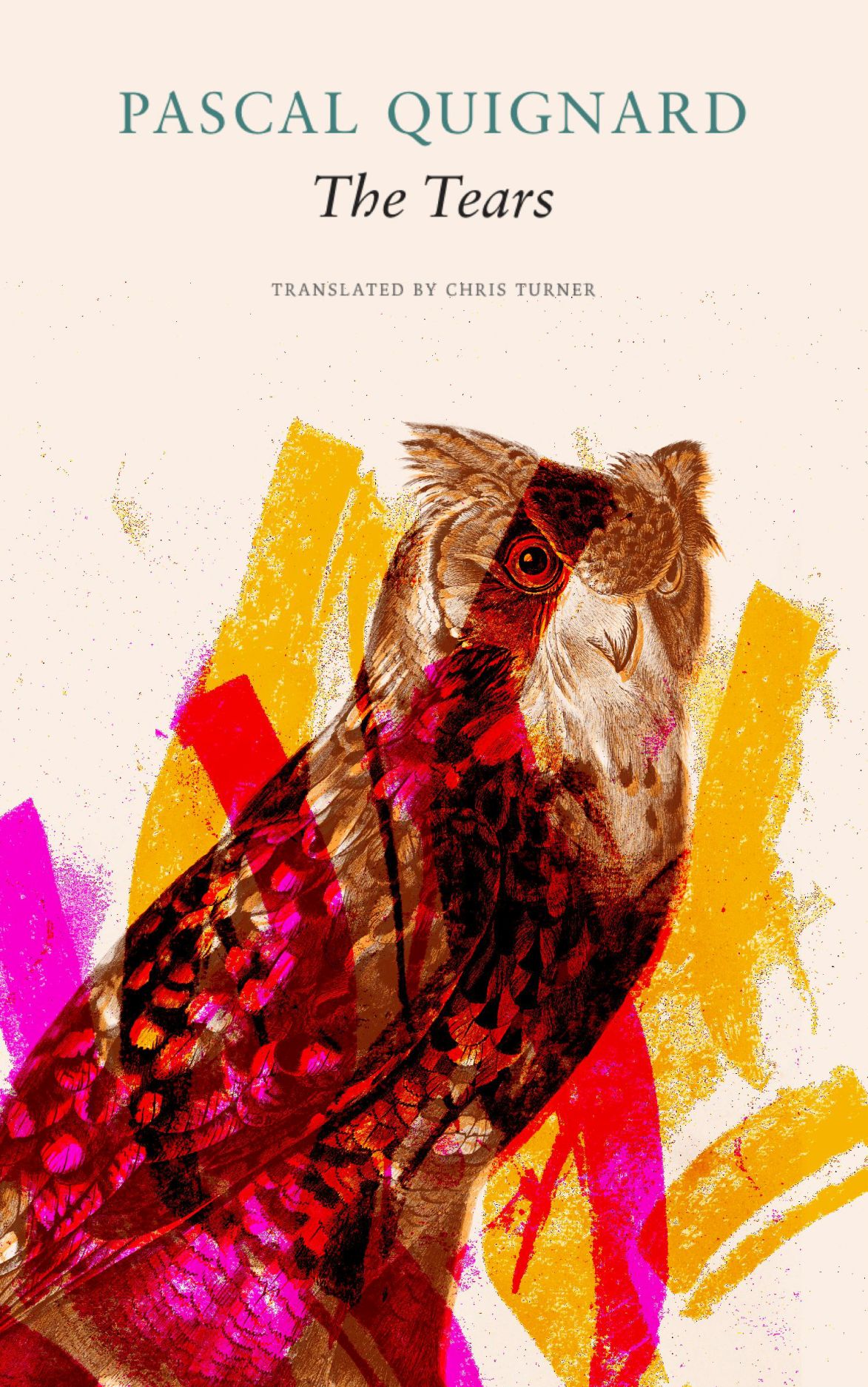 The Tears is, at one level, a novel about the turbulent lives of twins, the sons of Charlemagne’s daughter Bertha. The studious and scholarly Nithard succeeds his father Angilbert as lay abbot of the Abbey of Saint Riquier in Normandy and accompanies his cousin the emperor Charles the Bald on his military campaigns. His twin brother Hartnid strikes out boldly for more exotic parts—including, eventually, Baghdad—in a seemingly deranged quest to track down the elusive female face that haunts his dreams. Yet this novel of intersecting historical threads and patches of poetic reimagining is crisscrossed by a host of other themes: the enigmatic joys afforded by nature, the intimate relation between living creatures which literature has since earliest times depicted, and the mysterious power of contingent events that have shaped entire cultures—including the birth of the French language itself. This heady brew of medieval chronicle, miraculous folktale, and speculative reconstruction of history further strengthens Pascal Quignard’s status as one of France’s most imaginative contemporary writers.
ISBN: 9781803090641
Format: Hardback
Pages: 200
Rights: UCP
Publication Year: December 2022
Size: 5" x 8"
Series: The French List
Category: Fiction
Share this