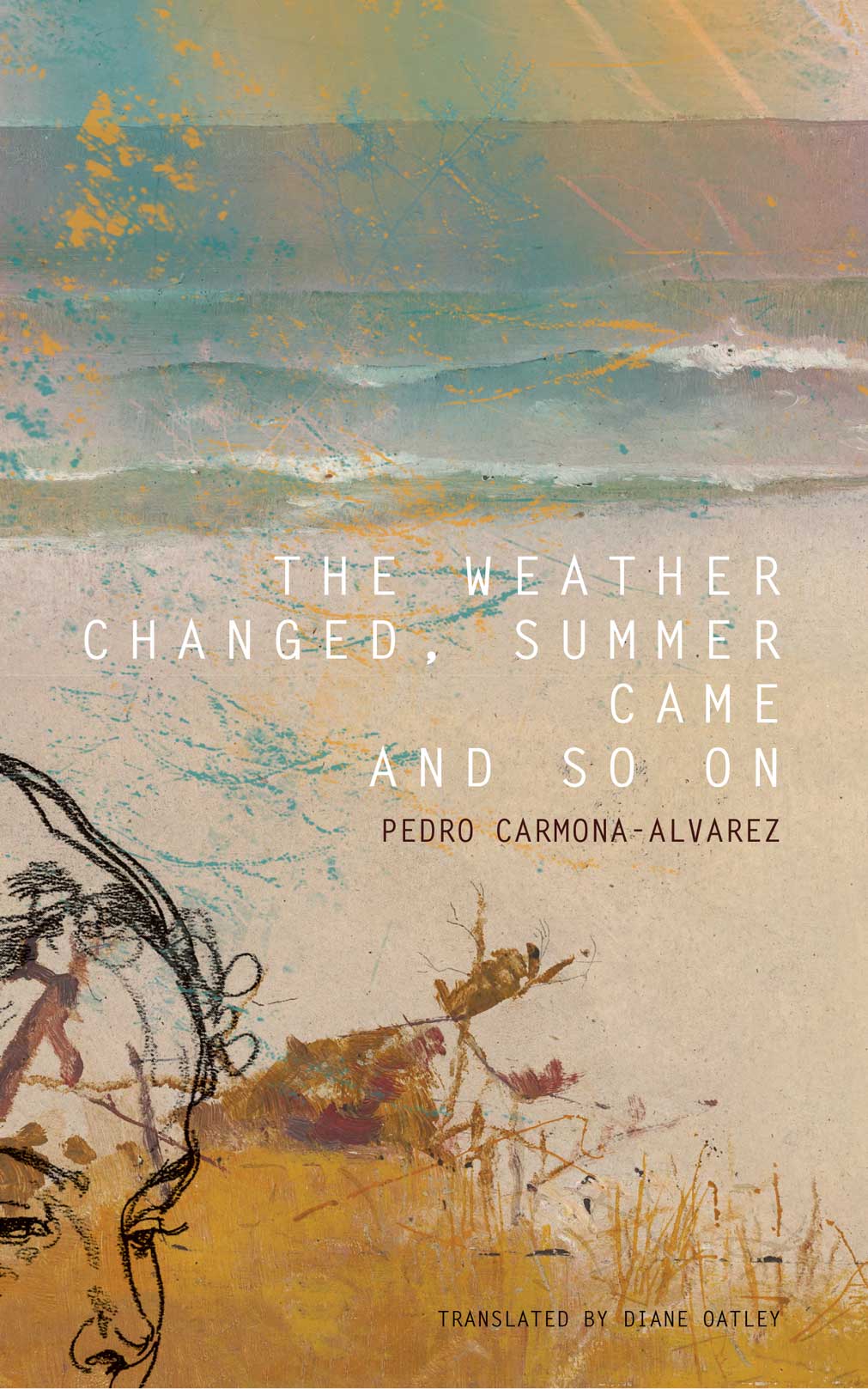 The Weather Changed, Summer Came and So On

Johnny is from New Jersey, and Kari is from Oslo. They meet in New York in the late 1950s and soon fall in love, get married, and move to Asbury Park, where their life unfolds like a dream: Kari gives birth to two beautiful daughters, and Johnny is a wildly successful entrepreneur. Everything begins to unravel, though, when Johnny’s business partner commits suicide and their company plunges into bankruptcy. Then a deadly accident claims their daughters. Reeling from the tragedy and seeking a new beginning, Johnny and Kari move to Norway. But they can’t escape their trauma as it continues to take a toll on their marriage, especially as Johnny struggles to find his place in a foreign country.

The Weather Changed, Summer Came and So On is a haunting novel about love, loss, and identity that focuses on the survival of trauma. Translated beautifully from its original Norwegian by Diane Oatley, it constructs and inhabits a liminal world as the protagonists seek to stay afloat amid grief and estrangement. This is a gripping, heartbreaking story that will move readers with its timelessness and universal relevance.

‘This tragic novel follows the traumas and joys of a family torn apart by the death of two daughters, as seen through the eyes of the third daughter, who arrives after this devastating event. She beautifully relates the pain, doubt, and confusion of her parents’ attempts to recover and progress—and her own development and difficulty finding her identity—in an environment where love is conflated with so much grief.’ —World Literature Today