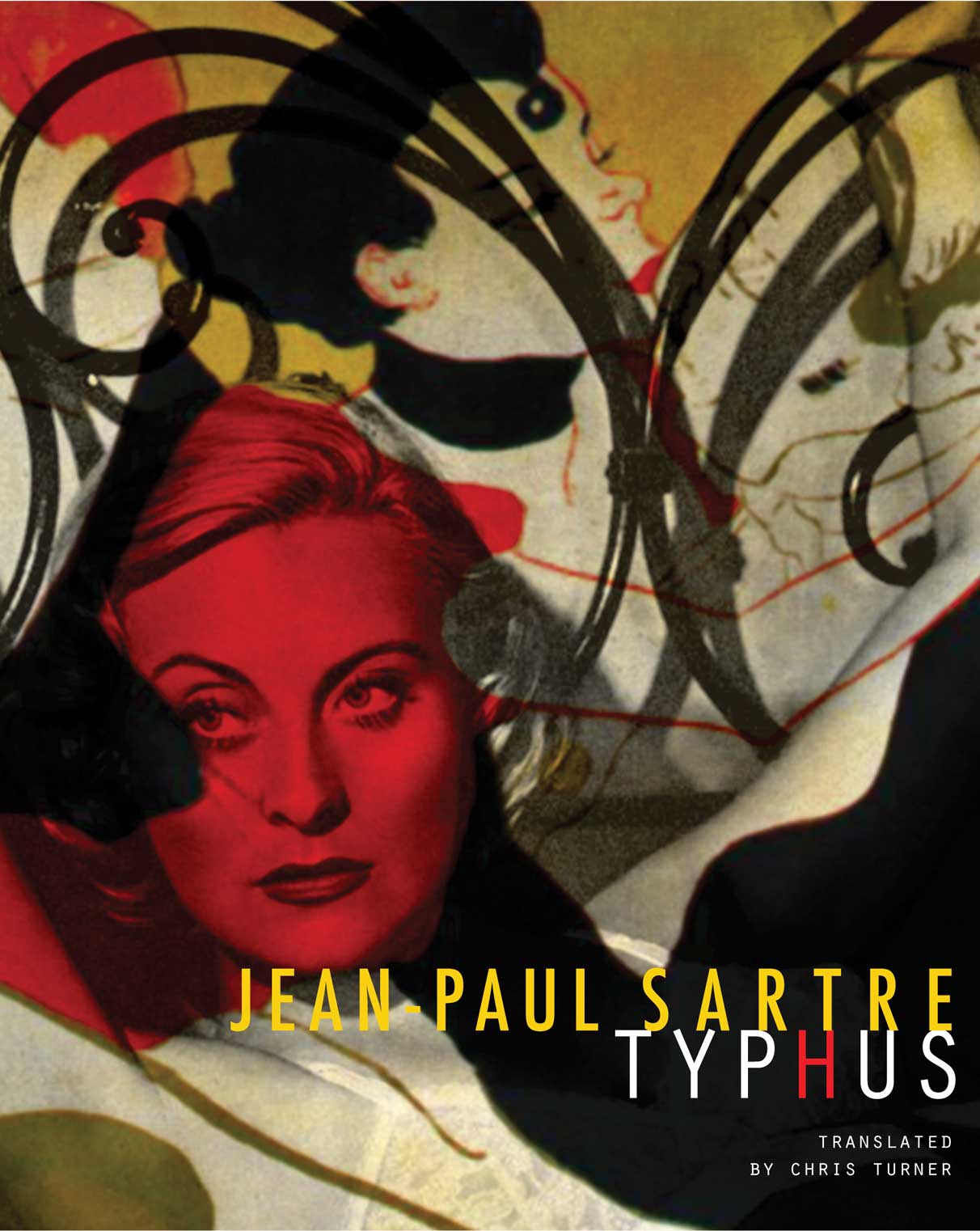 Set in Malaya during the British protectorate, Jean-Paul Sartre’s Typhus centres on the improbable couple formed by the disgraced former doctor Georges, who has sunk to the lowest depths of a highly stratified colonial society, and Nellie, a down-at-heel nightclub singer, whose partner succumbs to the typhus epidemic sweeping the country. Though it does not shy away from the explosive issues of colonialism and race that are implicit in its setting, Typhus is both a turbulent love story in the best traditions of Western popular cinema and an existentialist tale of moral redemption that shares many fascinating parallels with Albert Camus’s novel The Plague.

Sartre penned the screenplay Typhus in 1943–44 as a commission for French filmmakers Pathé, who were planning a postwar production. However, the film was never made, though Yves Allégret’s 1953 film The Proud Ones retains some distant echoes of Sartre’s original script. The script was lost for nearly sixty years before being rediscovered and published in French in 2007. This first English publication is essential for fans of Sartre and twentieth-century French literature and postwar film.

“One of the most brilliant and versatile writers as well as one of the most original thinkers of the twentieth century.”—The Times (London)