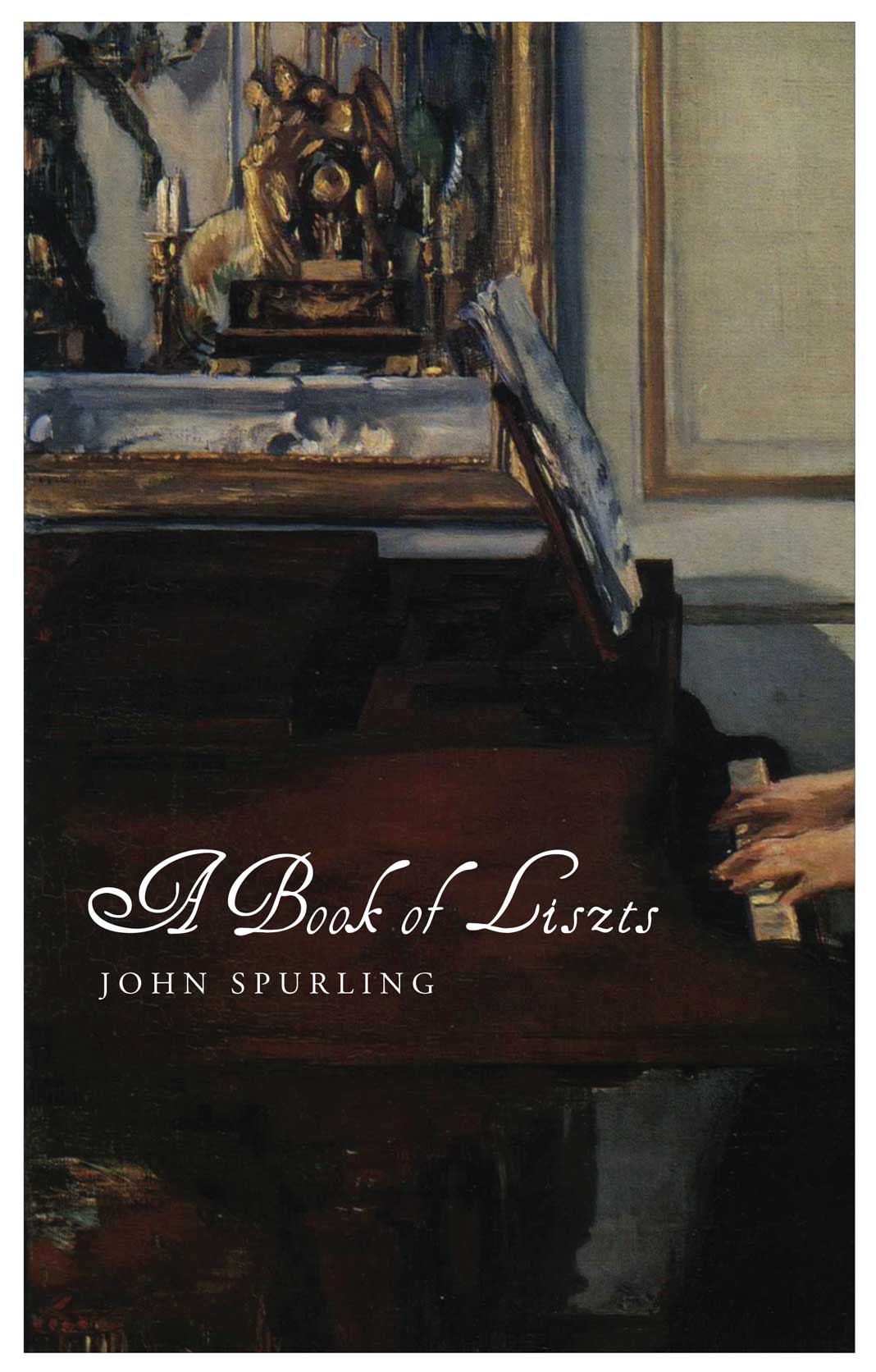 The extraordinary career of Franz Liszt (1811–86) as a composer, conductor, and virtuoso pianist—whose incomparable skill and personal charisma dazzled audiences all over Europe, from London and Paris to Berlin, Moscow, and even Constantinople—made him the nineteenth-century equivalent of a modern international pop star. In the spirit of Liszt’s own innovative compositions and sparkling piano transcriptions of other composers’ work, John Spurling here takes up the ambitious task of writing a fictionalized biography of Liszt’s life.

Liszt himself once said, “My biography is more to be invented than written after the fact”, and Spurling’s fifteen self-contained chapters—themselves virtuoso performances in a variety of styles from a variety of viewpoints—capture precisely this notion of innovation and creativity. Spurling tells of Liszt’s mesmeric effect on audiences, his notorious love affairs with remarkable women, and his fraught friendship with Richard Wagner, who deeply offended Liszt by seducing and eventually marrying his daughter Cosima.

Inspired by Spurling’s own fascination with Liszt’s music, A Book of Liszts is a highly original, imaginative, and multifaceted portrait of a humorous, romantic, and passionate genius whose work and life is still not as well known as it deserves to be.

‘A sophisticated, erudite entertainment.’ —The Times

‘John Spurling’s fictionalized biography, A Book of Liszts, takes the composer at his word and interprets, through fictive conversations and scenarios, much of Liszt’s life to great effect. Creating a series of 15 "postcards" written from a variety of viewpoints by people prominent in the composer’s life, Spurling draws the reader into Liszt’s extraordinary world of women, music and God [. . .] Spurling’s book offers many pleasures. It fully inhabits the world of Liszt, and is a tremendous achievement.’ —The Guardian

‘It has, in my view, solved the moral and aesthetic problems thrown up by fictionalized Lives with great skill and ingenuity (I loved the exchange of letters with Liszt!)’ —Michael Holroyd

‘To do justice to Liszt’s multifaceted character and music, John Spurling has eschewed conventional approaches in favour of something much bolder [. . .] This free-form, kaleidoscopic approach allows the book to hone in on particular themes without getting bogged down in chronology [. . .] In translating this variation form into narrative, Spurling has produced a fascinatingly hybrid and various book—perfectly suited to its subject and of great interest to both lovers of 19th-century music and anyone attracted to innovative forms of biography.’ —Sunday Times

‘The diversity of the fifteen "variations on the theme" does much to justify Spurling’s bold claim that he has developed "a fresh approach to writing fiction".’ —Times Literary Supplement

‘What fresher way to view the life of this extraordinary composer than with an extraordinary new book? [. . .] Fifteen whimsy-packed, frequently poignant literary imaginings  [. . .] [Spuring is] a fine inventive writer with a gift for recreating a period voice. He certainly makes you understand why fans wore Liszt’s cigar stubs in lockets around their necks.’ —Classic FM Magazine

‘Although Alan Walker has written the definitive English biography, Spurling felt the need to "express his feelings about Liszt" and he does so in a manner which is both playful and inventive, but does not tamper with the biographical facts.’ —Buzz

‘Ingenious and entertaining, John Spurling’s bicentenary book matches its arch-Romantic subject to a suitably hybrid literary form [. . .] [It] will delight those who enjoy music, and life, not as an even-tempered sequence of orderly transitions but as "a wonderful tangle of circumstances".’ —The Independent

‘It is a "biography" that has been well-researched but that also contains elements of fiction, and it uses different literary devices and viewpoints which one might associate with fiction writing [. . .] This is a subtle, elegantly written and witty "biography", which manages to be interesting throughout.’ —Historical Novel Review 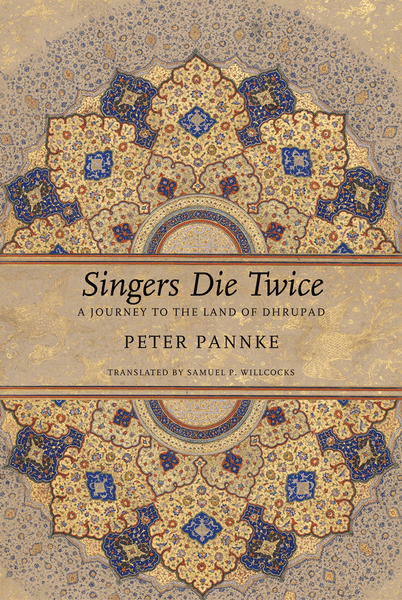 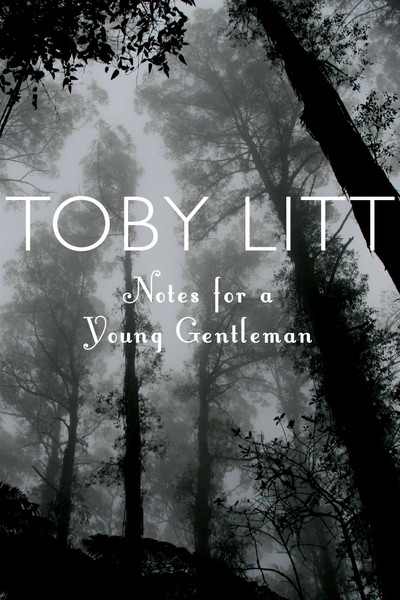