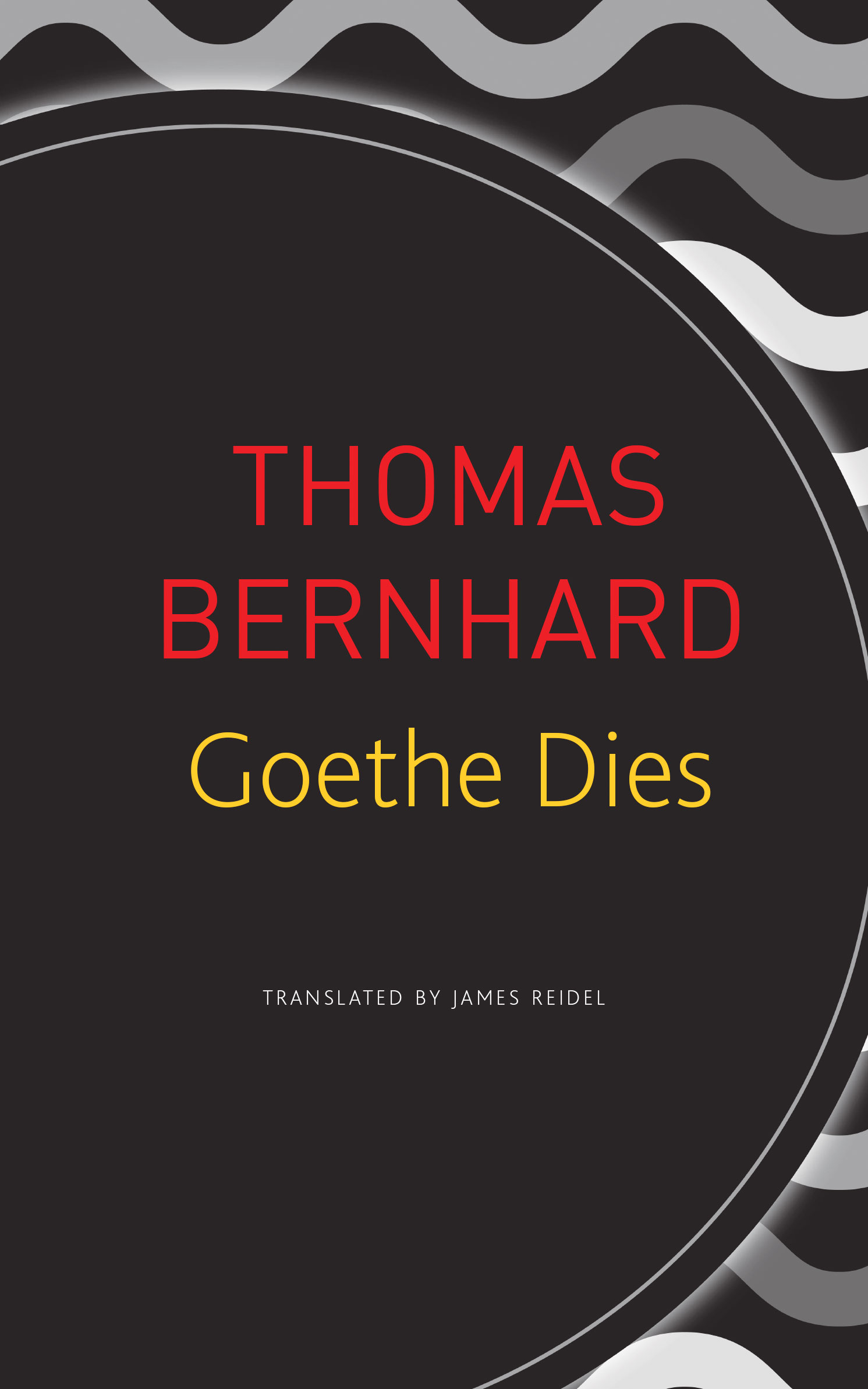 This collection of four stories is, as longtime fans of Thomas Bernhard would expect, bleakly comic and inspiringly rancorous. The subject of his stories vary: in one, Goethe summons Wittgenstein to discuss the Tractatus Logico-Philosophicus; ‘Montaigne: A Story in Twenty-Two Instalments’ tells of a young man sealing himself in a tower to read; ‘Reunion’, meanwhile, satirizes that very impulse to escape; and the final story rounds out the collection by making Bernhard himself a victim, persecuted by his greatest enemy—his very homeland of Austria. Underpinning all these variously comic, tragic and bitingly satirical excursions is Bernhard’s abiding interest in, and deep knowledge of, the philosophy of doubt.

’A true miserablist, Bernhard refuses to wrap the world in beautifying lies. But reading him is nonetheless a delight, because through the musicality and manic loquacity of his prose, he turns apathy into revolt, misery into exuberance.’ —The Quietus

’Far from fostering monotony, Bernhard’s sardonic wit and sensitivity to the musical rhythms of language seem to fuel endless variations on his favourite obsessions. These include madness, suicide, stifling family environments, and strained, sometimes near incestuous relationships between brothers and sisters.’ —Joseph Schreiber, Numéro Cinq