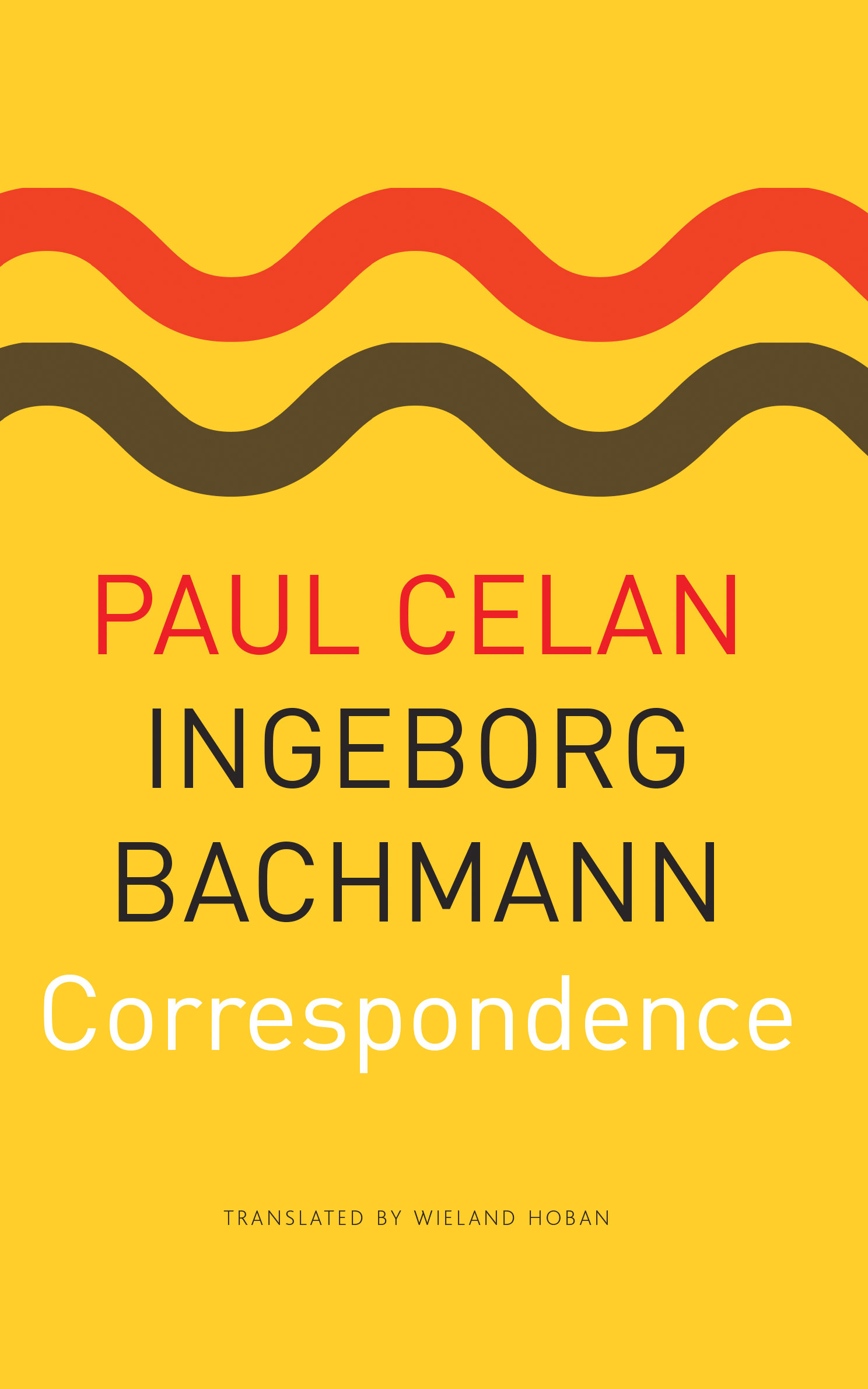 Translated by Wieland Hoban
₹799.00 $16.50
Collected here are Ingeborg Bachmann and Paul Celan’s letters to each other, written between 1948 and 1961. It is a correspondence that forms a moving testimony of love in the time after Auschwitz, with all the disturbances and crises caused by conflicting backgrounds and hard-to-reconcile designs for living—as a woman, as a man, as writers. In addition to the almost 200 letters, the volume includes an important exchange between Bachmann and Gisèle Celan-Lestrange, who married Celan in 1951, as well as the letters between Paul Celan and Swiss writer Max Frisch.

‘Scarcely more breathlessly and desperately can two lovers ever have struggled for words. Little known among German literary historians, the relationship between these two poets amounts to one of the most dramatic and momentous occurrences in German literature.’ —FAZ, on the German edition

‘In almost 200 letters, telegrams, postcards, unsent drafts, poems as love-letters, [Celan and Bachmann] tussle with the possibilities and limitations of communication through the written word. Silence and personal darkness have their place.’ —The Independent

‘Bachmann’s letters tend to be lengthy, and Celan’s are shorter or absent altogether, his responses often apologetic for not having written sooner (or not having written at all). And yet we receive a sense of the tumultuous times in which they lived and the development of their thinking and writing.’ —Christian Kiefer, The Paris Review 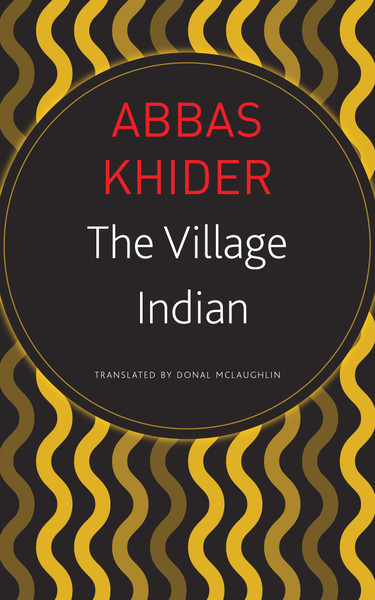 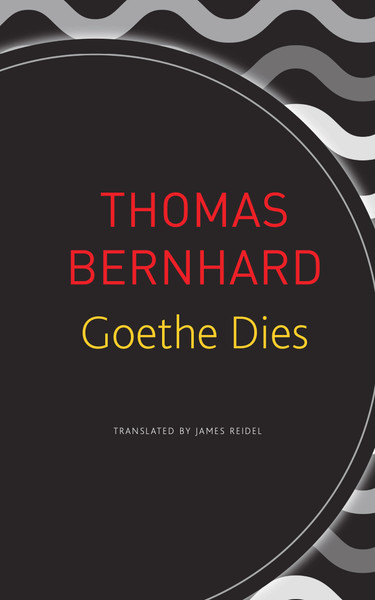 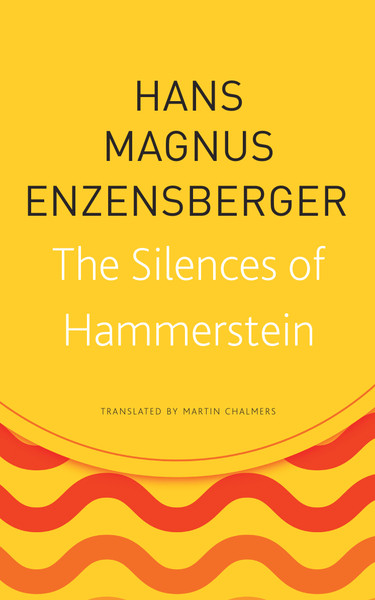 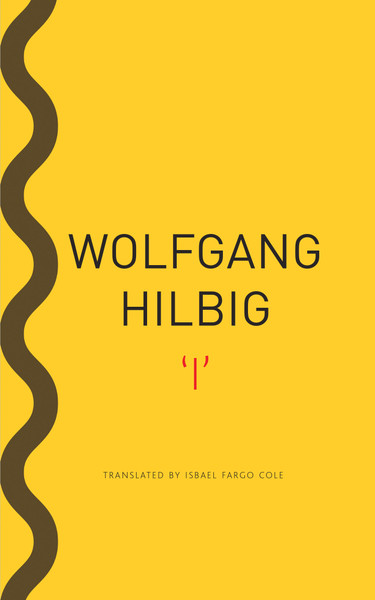