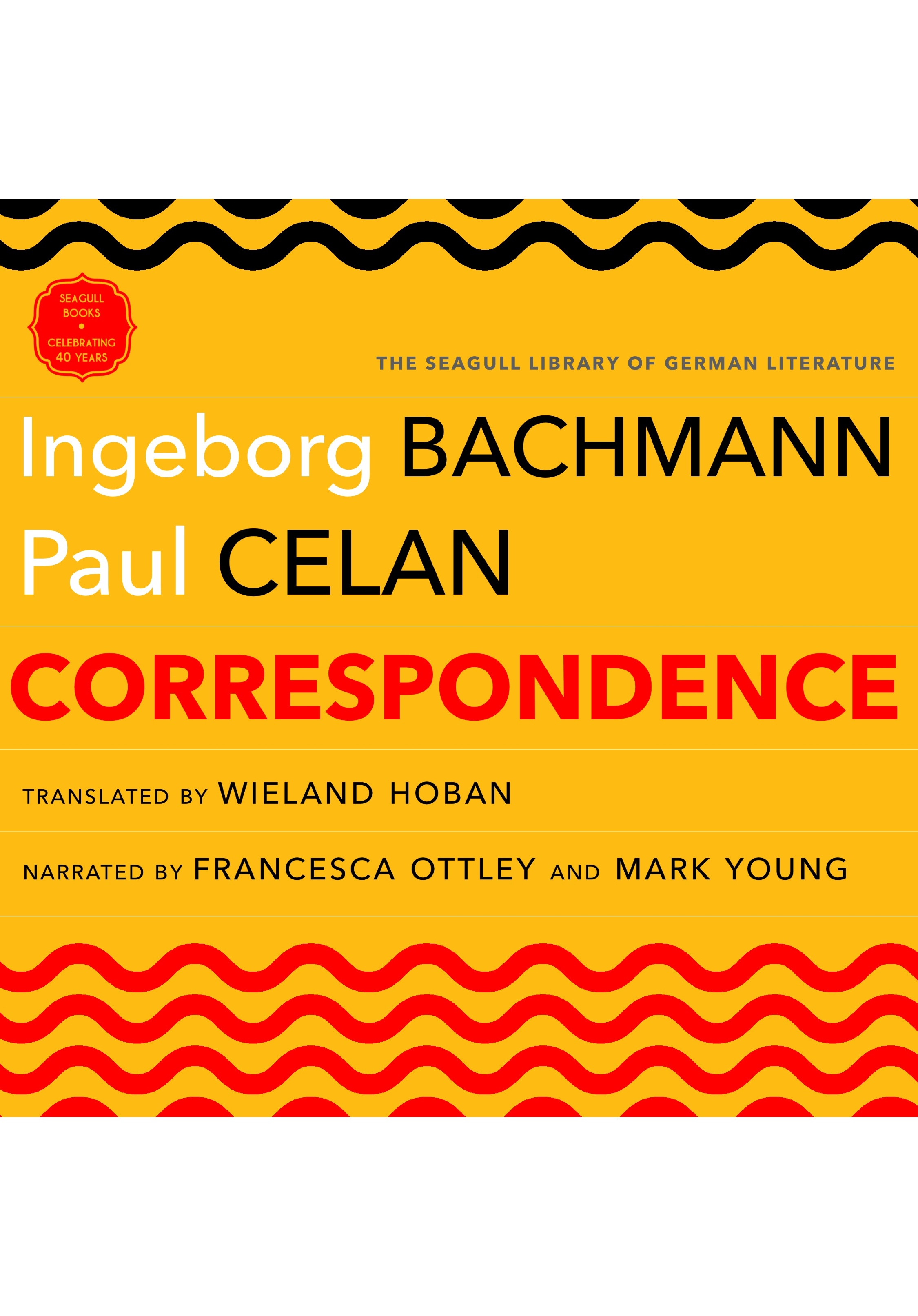 Paul Celan (1920-70) is one of the best-known German poets of the Holocaust; many of his poems, admired for their spare, precise diction, deal directly with its stark themes. Austrian writer Ingeborg Bachmann (1926-73) is recognized as one of post-World War II German literature’s most important novelists, poets, and playwrights.

It seems only appropriate that these two contemporaries and masters of language were at one time lovers, and they shared a lengthy, artful, and passionate correspondence.

Collected here for the first time in English are their letters, written between 1948 and 1961. Their correspondence forms a moving testimony of the discourse of love in the age after Auschwitz, with all the symptomatic disturbances and crises caused by their conflicting backgrounds and their hard-to-reconcile designs for living—as a woman, as a man, as writers.

‘Wieland Hoban has worked with accuracy and determination to capture the nuances of style and register, which include oblique awkwardness (Celan) and self-assuredness (Bachmann), alongside infinite courage and astounding strength (Celan-Lestrange). The translation reads well, with just a slight edge of the original diction remaining to remind readers that we are witnessing a different time and place, and way of perceiving the world. . . . This is an important addition tot he work in translation of two major post-war writers.’—Times Literary Supplement

‘This book is highly recommended. You cannot possibly be disappointed by it, especially if you are familiar with these writers’ literary output, each of which left the world a completely original, masterful, and highly influential body of work. The letters move from youthful heartbreak and poetical exuberance to the destructive later exchanges between two people who cannot trust one another although they are, until the end, drawn to each other. It’s not a book you read and shelve. It’s a book to read and reread, a book to treasure.’—Shigekuni. Read the lengthy, detailed and enligtening review of the book here.

‘Correspondence, rendered perfectly in English by Wieland Hoban, traces [Celan and Bachmann’s] letters, telegrams, and book inscriptions to one another, color-coded and augmented by hundreds of footnotes. Like other volumes from Seagull Books, it’s physically gorgeous, with a pleasingly compact trim size. Reading Correspondence feels like an indulgence. It also feels disorienting. The world of the letters and the world of their authors’ real lives are askew in a sometimes jarring way, so that the emotional content of the letters reads almost as fiction.’—Aaron Belz, Books & Culture

‘A magnificent, and troubled, meeting of minds that would last a lifetime. . . . In almost 200 letters, telegrams, postcards, unsent drafts, poems as love-letters, they tussle with the possibilities and limitations of communication through the written word. Silence and personal darkness have their place. The compromises exacted by life on art, the power and powerlessness of language, fear of the written word, and belief in dialogue through poetry are subjects broached. . . . Taken together, there seems no doubt that, in each other, Bachmann and Celan did have that precious, nigh-impossible fellow being: a companion “you . . . for me . . . sensually and intellectually . . . the two cannot separate.”’—Rebecca K Morrison

Scarcely more breathlessly and desperately can two lovers ever have struggled for words. Little known among German literary historians, the relationship between these two poets amounts to one of the most dramatic and momentous occurrences in German literature.’ —FAZ, on the German edition

‘In almost 200 letters, telegrams, postcards, unsent drafts, poems as love-letters, [Celan and Bachmann] tussle with the possibilities and limitations of communication through the written word. Silence and personal darkness have their place.’ —The Independent

‘Bachmann’s letters tend to be lengthy, and Celan’s are shorter or absent altogether, his responses often apologetic for not having written sooner (or not having written at all). And yet we receive a sense of the tumultuous times in which they lived and the development of their thinking and writing.’ —Christian Kiefer, The Paris Review 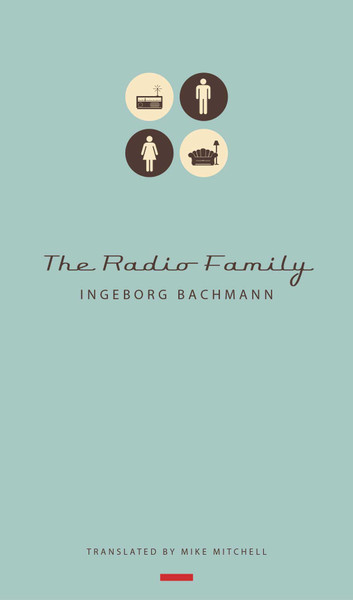