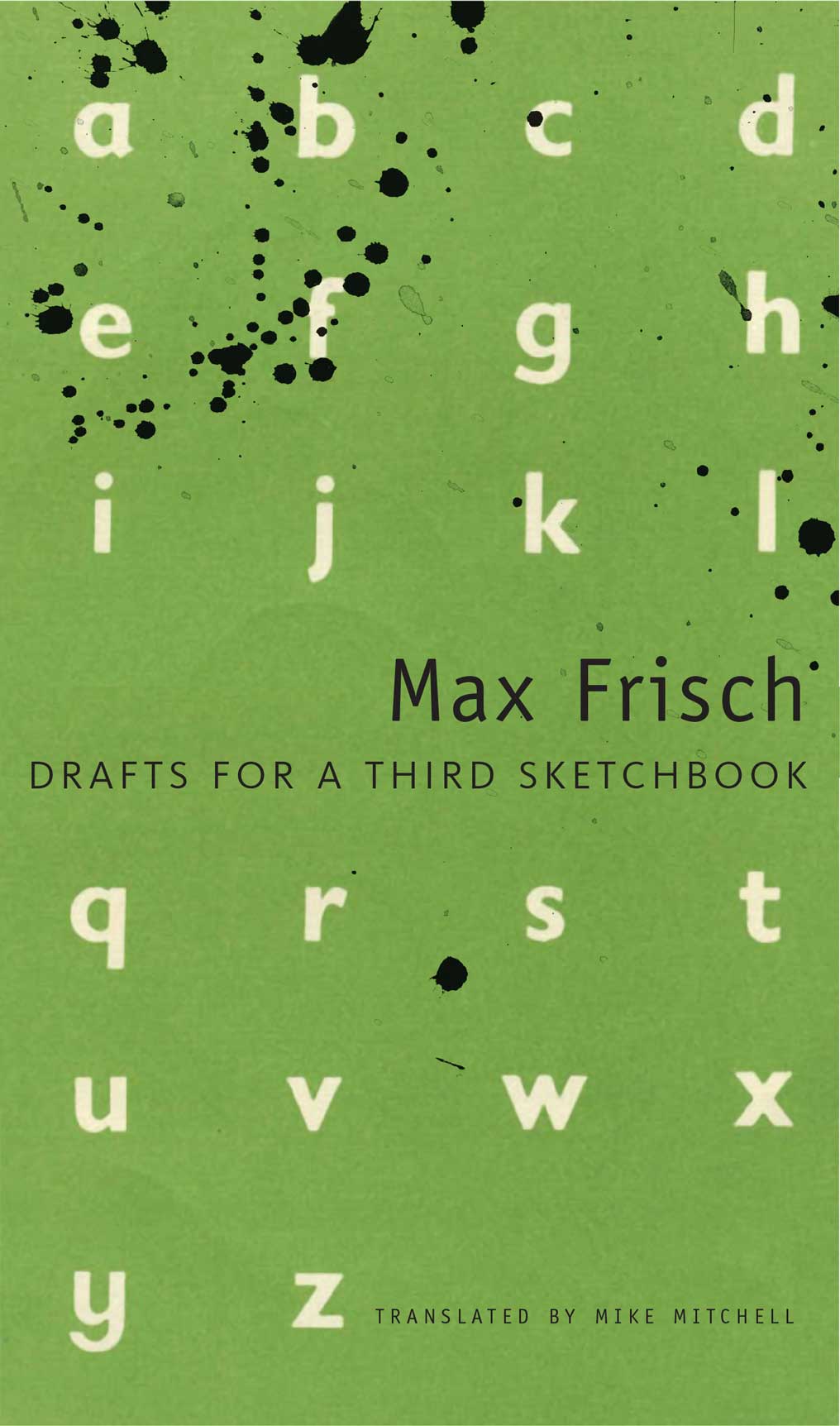 Edited and with an Afterword by Peter von Matt
Translated by Mike Mitchell
₹495.00 $21.00

“New York . . . I HATE IT. . . I LOVE IT. . . I DON’T KNOW. . .” These are the reflections of Max Frisch (1911–91) writing from his apartment in the Big Apple near the end of the twentieth century. Beginning in 1946 and continuing until his death at the age of eighty, the man whom many see as Switzerland’s greatest writer kept a series of sketchbooks to record his reactions to events of the time and people he encountered in his daily life. Neither a commonplace book nor a diary, these volumes contain the seeds for many of Frisch’s most famous works—including Homo Faber, I’m Not Stiller, and Man in the Holocene—as well as his cynical meditations, fictions, incidents, conversations, meetings, newspaper headlines and dark fantasies—anything, in short, that the author found significant.

Drafts for a Third Sketchbook treats the reader to an even more personal document. Unpublished at the time of Frisch’s death, this collection was edited by Peter von Matt, president of the Max Frisch Foundation, with an eye toward expanding our knowledge of this legendary writer’s last days. Ranging from a couple of sentences to several pages, the sketches collected in this volume recall the United States of the Reagan years and the author’s own growing sense of age as both the threat of nuclear war and some of his most treasured friendships pass on. Representing an unusually personal vista onto the world as Frisch knew it, this is a wonderful self-portrait of an extraordinary intelligence.

‘Max Frisch’s career has been one long assault on repression, self-satisfaction, and bourgeois right-mindedness. Frisch—the Swiss who would not be Swiss—has done everything in his power to throw off the burden of his heritage.’ —Sven Birkert, author of An Artificial Wilderness: Essays on 20th Century Literature