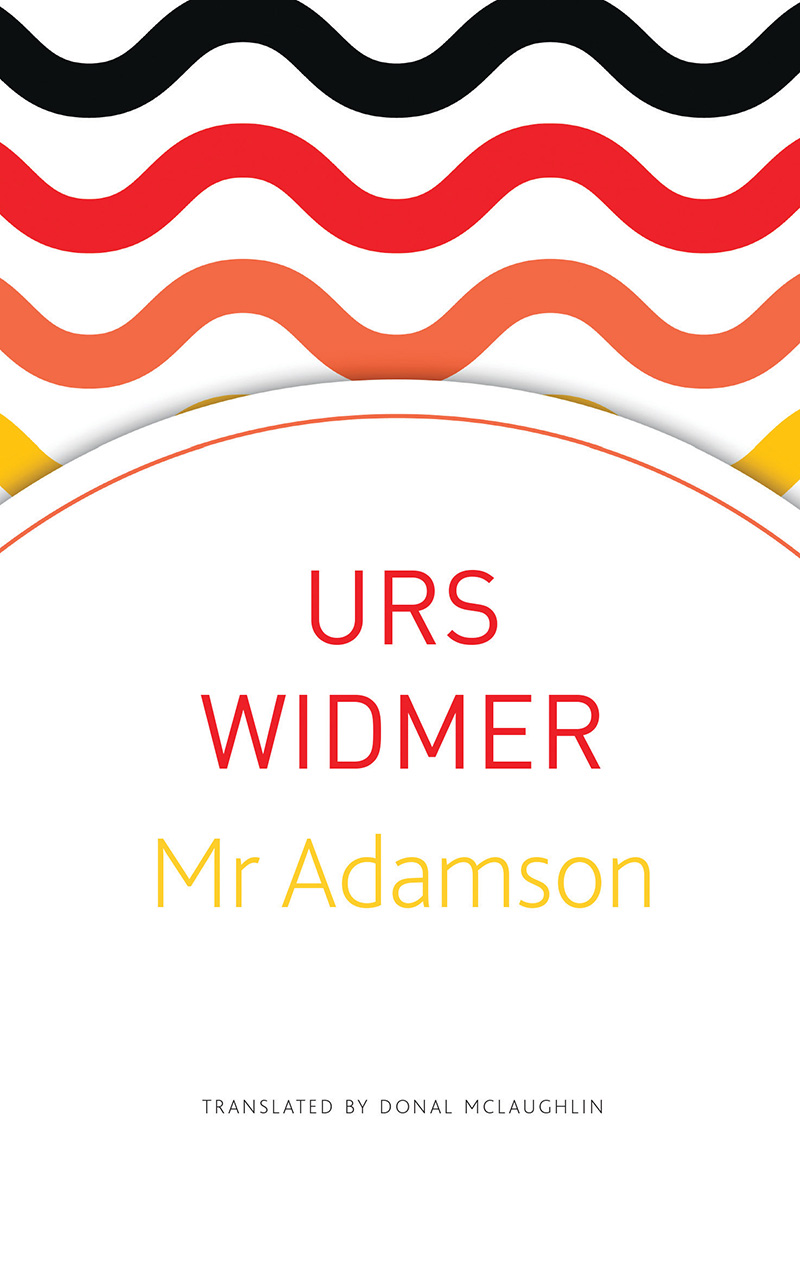 The day is Friday, 22 May 2032. The day after his ninety-fourth birthday, a man is sitting in a beautiful garden, a paradise where he often played during his childhood, and it is here that he is recording the story of his adventures with Mr Adamson. In the course of this compelling novel from Swiss author Urs Widmer, a man narrates his unusual story to his granddaughter, Anni. While he recounts his life, he is also waiting—waiting for the arrival of this very Mr Adamson, whom he has not seen since the age of eight. Even then it was a mysterious encounter—a glimpse into realms that normally remain concealed to the living. For Mr Adamson died at the very moment when our narrator was born, and he will soon return to escort the ninety-four-year-old narrator into another paradise.

‘Do yourself a favor. Stop reading this for a moment. Walk over to your bookshelf, gather up everything you own by Neil Gaiman post 2002 . . . and chuck it all in the waste bin. The Graveyard Book was so darn precious though, wasn’t it? Toss it. Mr Adamson delivers what you’ve been craving for the past thirteen years: something a little bit frightening, a little bit weird, and a whole lot magical.’ —Aaron Westerman, Typographical Era