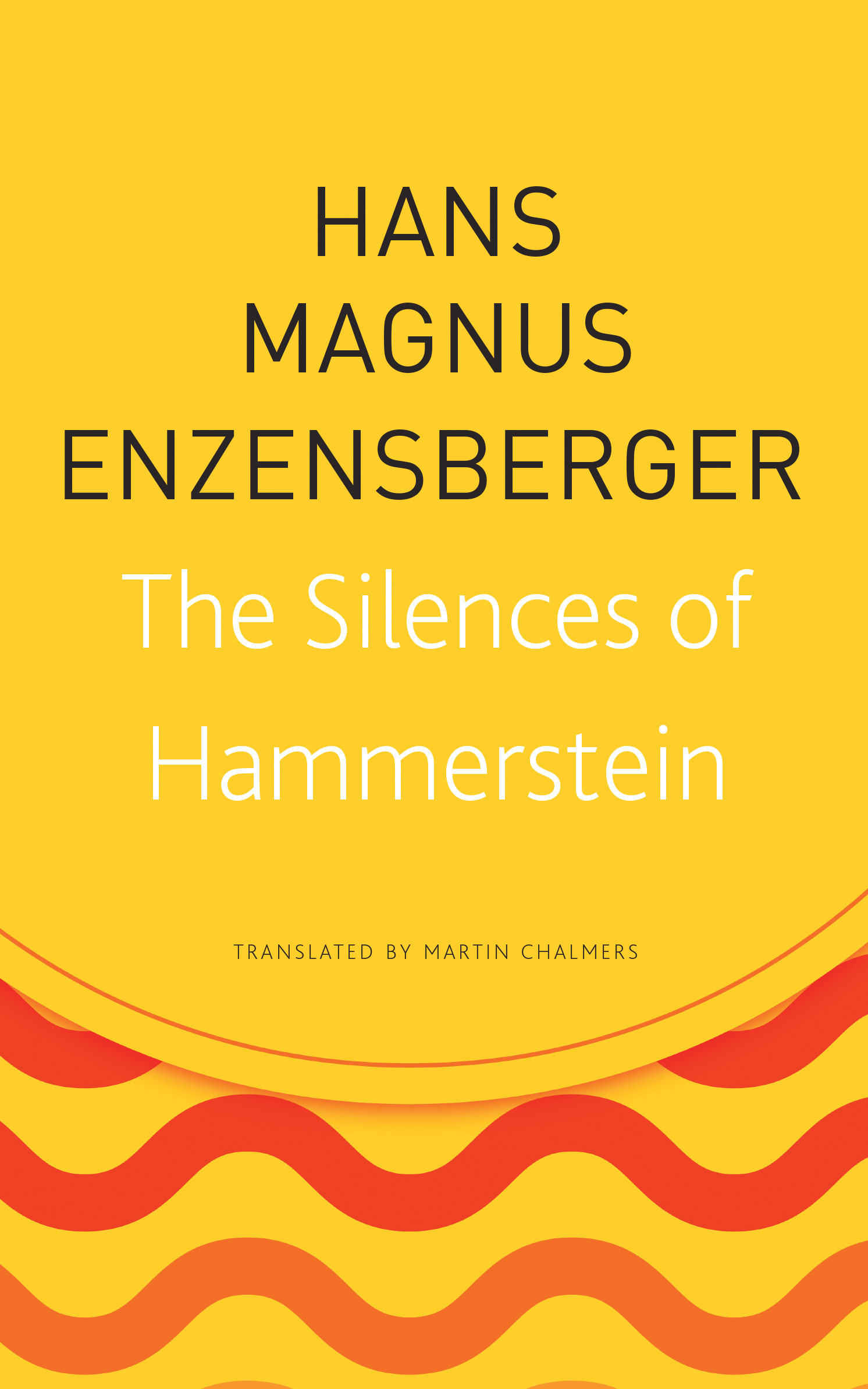 The Silences of Hammerstein engages readers with a blend of a documentary, collage, narration and fictional interviews. The gripping plot revolves around the experiences of real-life German General Kurt von Hammerstein and his wife and children. A member of an old military family, a brilliant staff officer and the last commander of the German army before Hitler seized power, Hammerstein, who died in 1943 before Hitler’s defeat, was nevertheless an idiosyncratic character. Too old to be a resister, he retained an independence of mind that was shared by his children: three of his daughters joined the Communist Party, and two of his sons risked their lives in the July 1944 Plot against Hitler. Hammerstein never criticized his children for their activities; he maintained contacts with the Communists and foresaw the end of Hitler’s dictatorship. This is a brilliant and unorthodox account of the military milieu whose acquiescence to Nazism consolidated Hitler’s power and of the heroic few who refused to share in the spoils.