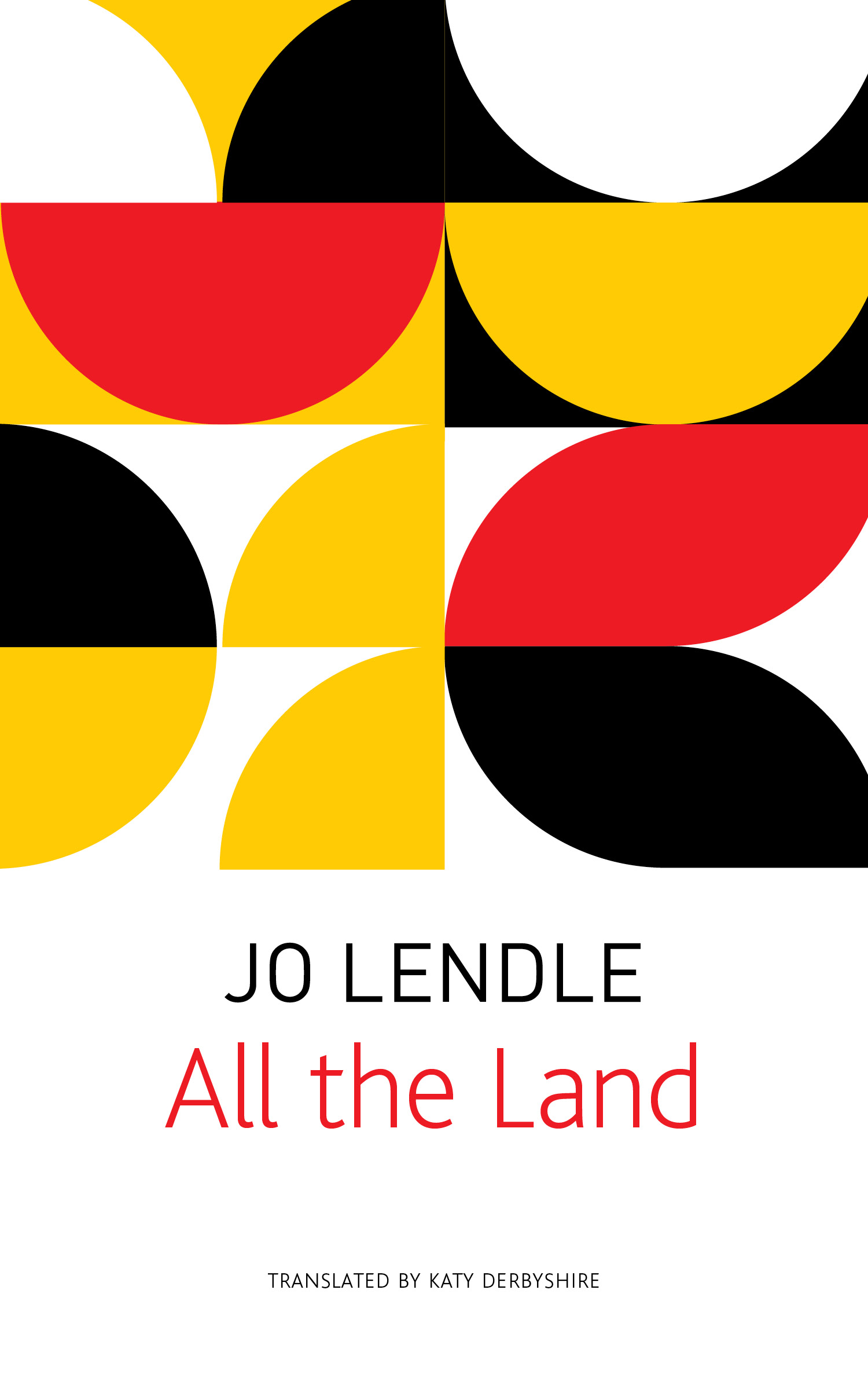 How, in 1930, did Alfred Wegener, the son of minister from Berlin, find himself in the most isolated spot on earth, attempting to survive an unthinkably cold winter in the middle of Greenland? In All the Land, Jo Lendle sets out to chronicle Wegener’s extraordinary journey from his childhood in Germany to the most unforgiving corner of the planet.

As Lendle shows, Wegener’s life was anything but ordinary. Surrounded by children at the orphanage his parents ran, Wegener was driven by his scientific spirit in search not only of answers to big questions, but of solitude. Though Wegener’s life ended in tragedy during his long winter in Greenland, he left us with a scientific legacy: the theory of continental drift, mocked by his peers and only recognized decades after his death. Lendle gives us the story of this great adventurer, of the experiences that shaped him, resulting in a tale that is both thrilling and tender.

‘However many books German writer and editor/publisher Lendle has written, this evocative novel of the life and work of Alfred Wegener, known ultimately for helping develop theories of continental drift, is the first to be given to us in English (and done in masterful manner by Katy Derbyshire). To arrive at that juncture there was first a life lived in Germany, son of a minister, and, eventually, exploratory treks across an unforgiving Greenland. It's rendered powerfully here, the journeying within as well as across the stark terrain.’ —Rick Simonson, Elliott Bay Book Company

ISBN: 9781803090030
Pages: 332
Publication Year: February 2022
Rights: UCP
Size: 5" x 8"
Format: Paperback
Category: Biography and Letters
Series: The Seagull Library of German Literature
Shipping: Shipping rates will be calculated at checkout and will depend on your location. 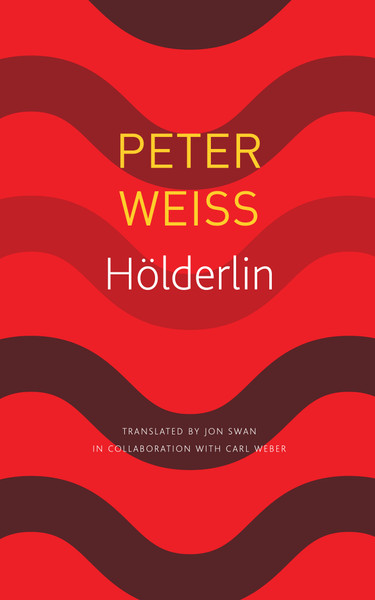