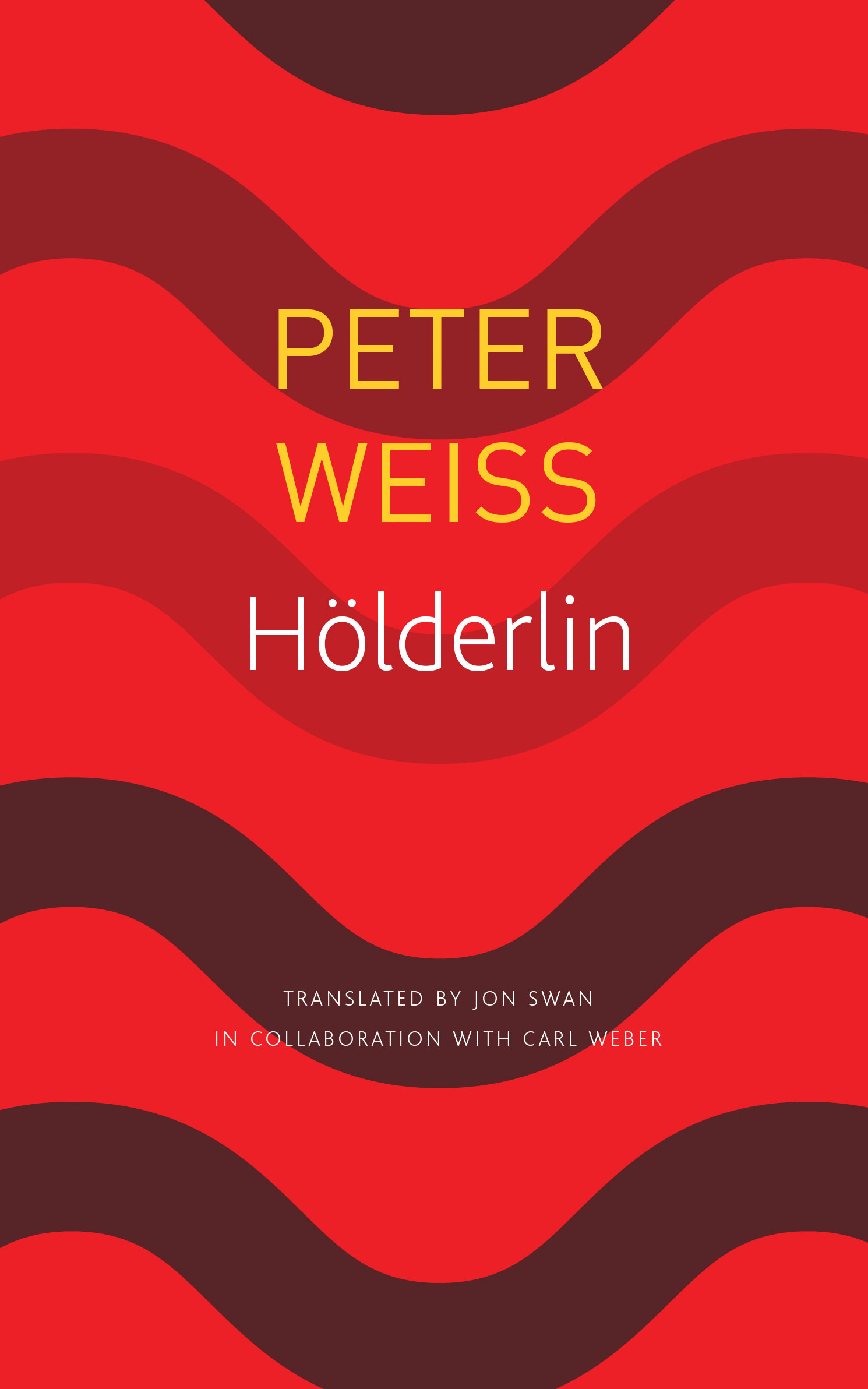 A Play in Two Acts

In this biography penned in the form of a two-act drama, Peter Weiss brings to the page the life and times of one of Germany’s greatest poets: Friedrich Hölderlin. Weiss explains that he was motivated ‘to describe something of the conflict that arises in a person who suffers to the point of madness from the injustices, the humiliations in his society, who completely supports the revolutionary upheavals and yet does not find the praxis with which the misery can be remedied’. The resulting drama is a lyrical investigation of the intense and influential literary work of Hölderlin and the turbulent life behind them, and remains as captivating and divisive today as it was nearly 50 years ago.