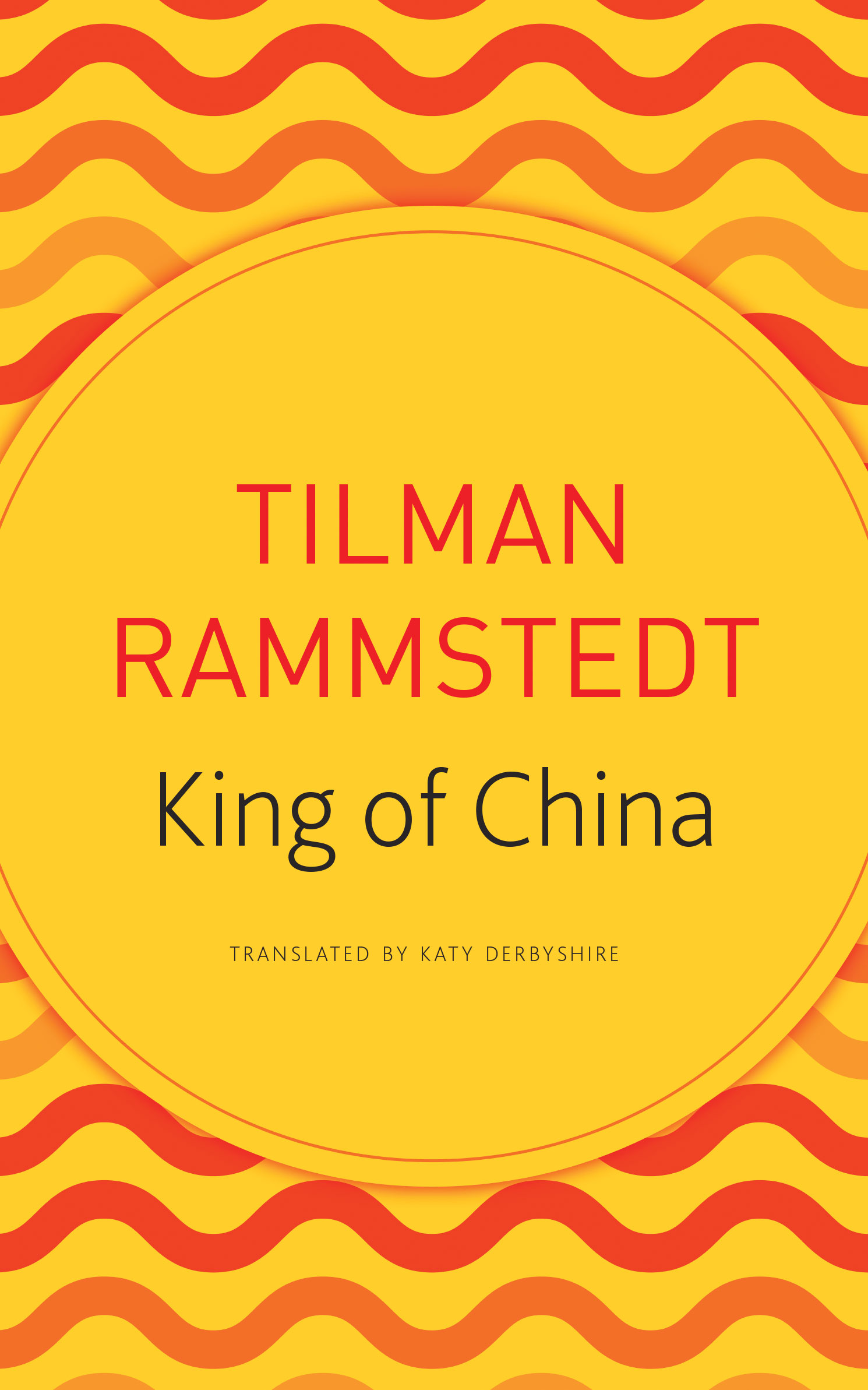 When Keith Stapperpfennig and his family give their grandfather the trip of a lifetime—an all-expenses-paid holiday to any destination in the world—the old man arbitrarily chooses China, and asks Keith to accompany him. But when Keith loses all the money for the journey at a casino, he goes into hiding—mostly under his desk—and his grandfather, not really interested in travelling to China, heads down the road to engage in a similar subterfuge. It is here that the novel opens: two men in hiding, mere miles apart. With the aid of a guidebook, Keith writes letters home, detailing their imaginary travels and the bizarre sights they see. But soon his imagination gets the better of him . . . . Engaging, strange and ultimately moving, this hilarious novel confirmed Tilman Rammstedt as one of Germany’s most compelling writers.