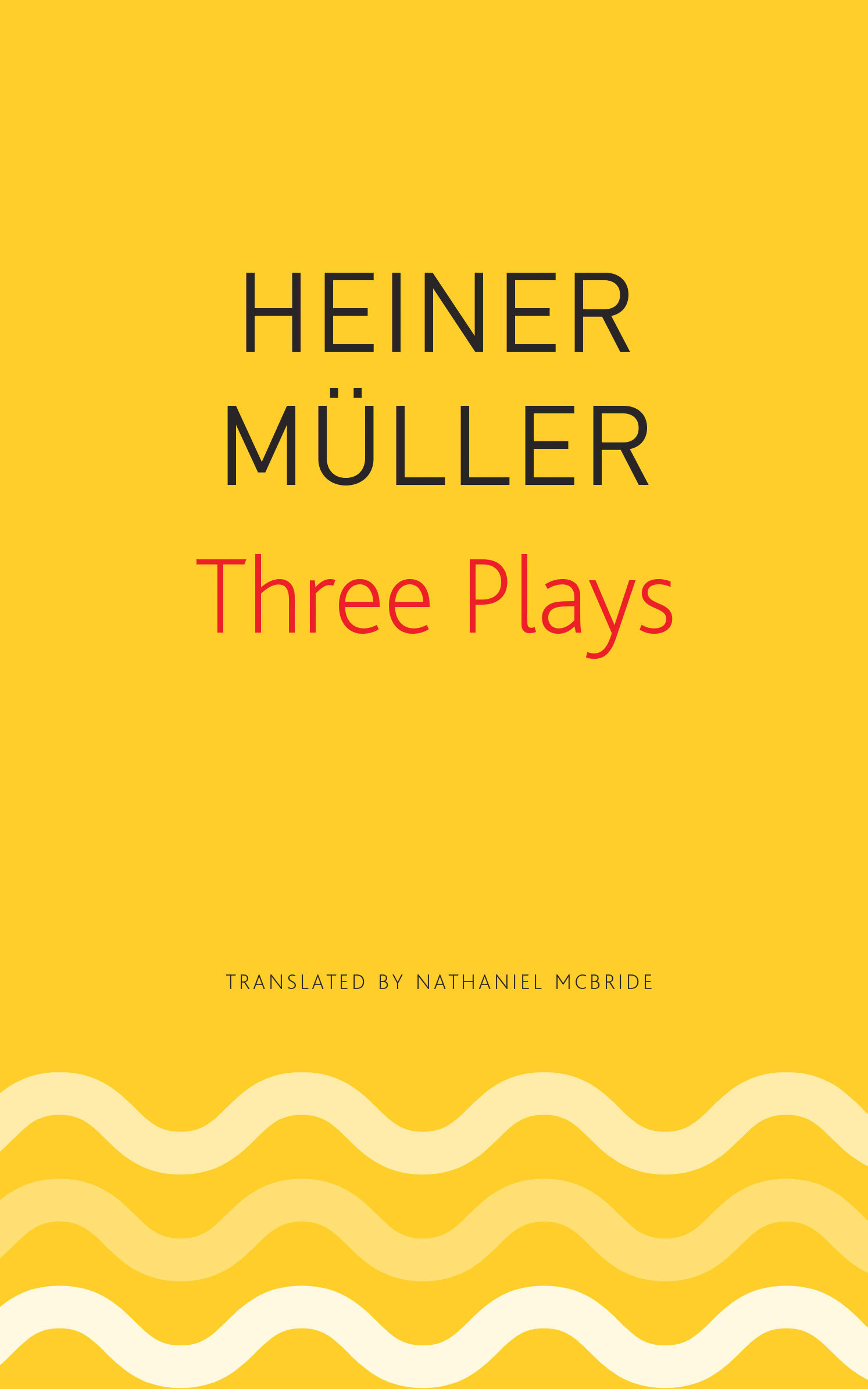 Collected here are three of Heiner Müller’s plays—Philoctetes, The Horatian and Mauser—whose poetic texts evidence the influence of Shakespeare, classical Greek tragedy and avant-garde political theatre. While Philoctetes dramatizes the confrontation between politics, morality and the desire for revenge, The Horatian uses an incident from ancient Rome to approach the moral ambiguity of the past. Finally, Mauser, set during the Russian civil war, examines the nature and ethics of revolutionary violence. Together they constitute what Müller called an ‘experimental series’, which both develops and critiques Brecht’s theory of the ‘learning play’. 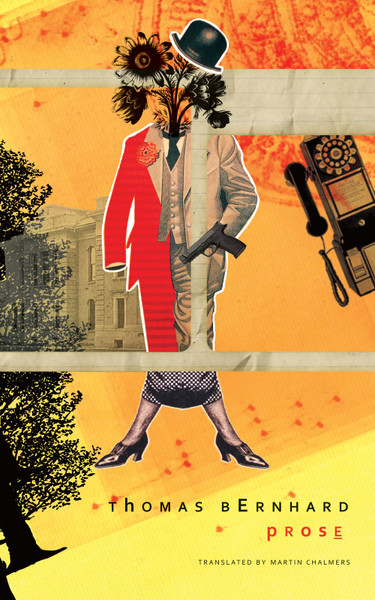