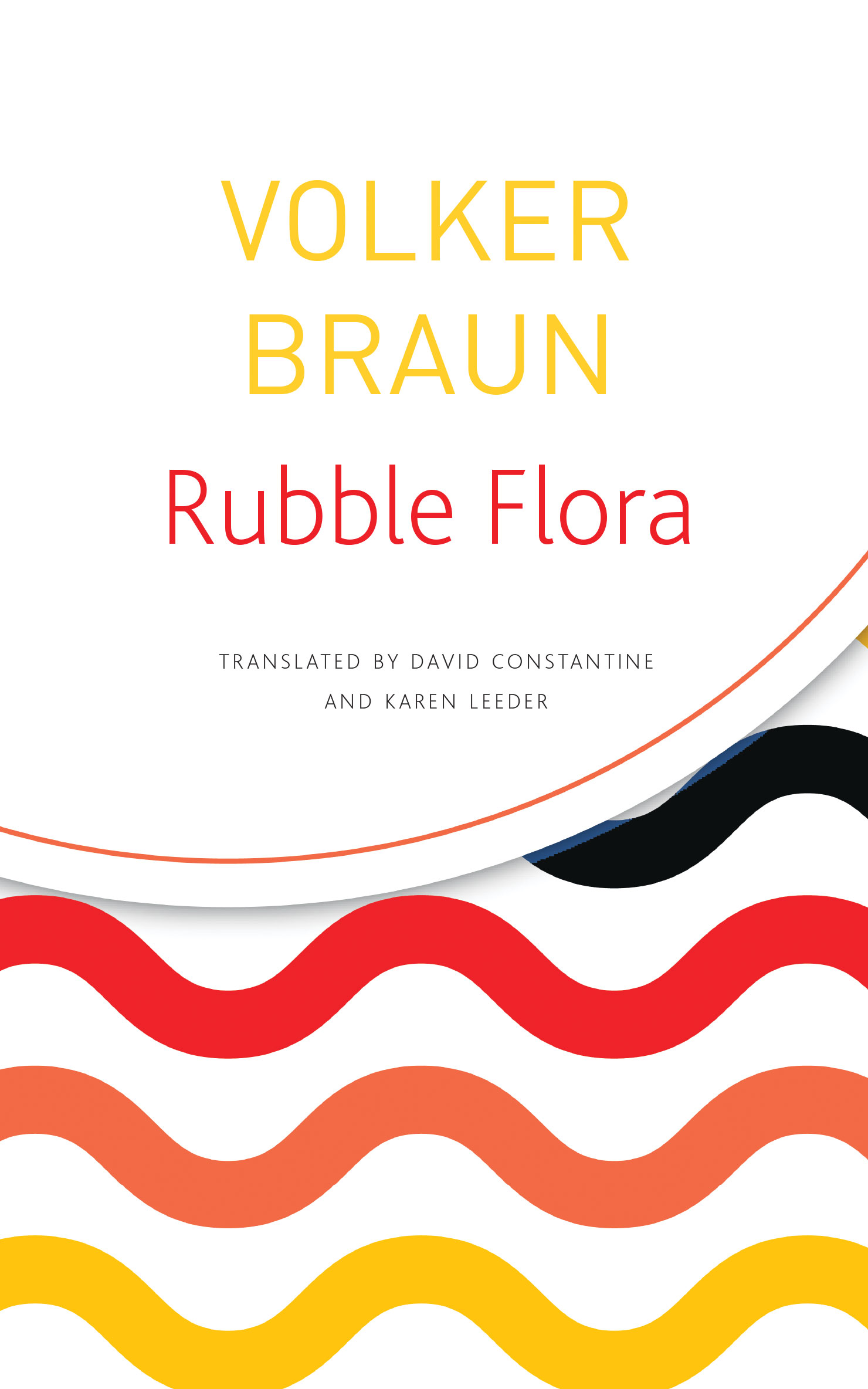 Living in the former communist East Germany, Volker Braun upheld the voice of the individual imagination and identified with a utopian possibility that never became reality. He found a singular voice amid the upheavals of 1989— exploring the triumph of capitalism and the languages of advertising, terror, politics and war. At the same time, Braun is a sensual poet in tune with the natural landscape. Many of his poems set quotations from Rimbaud, Shakespeare and Brecht into his own context, where they work as ironic illuminations of a present plight. Cumulatively, Rubble Flora, which collects half a century of Braun’s poetry, offers a searing vision of the last few transformative decades.