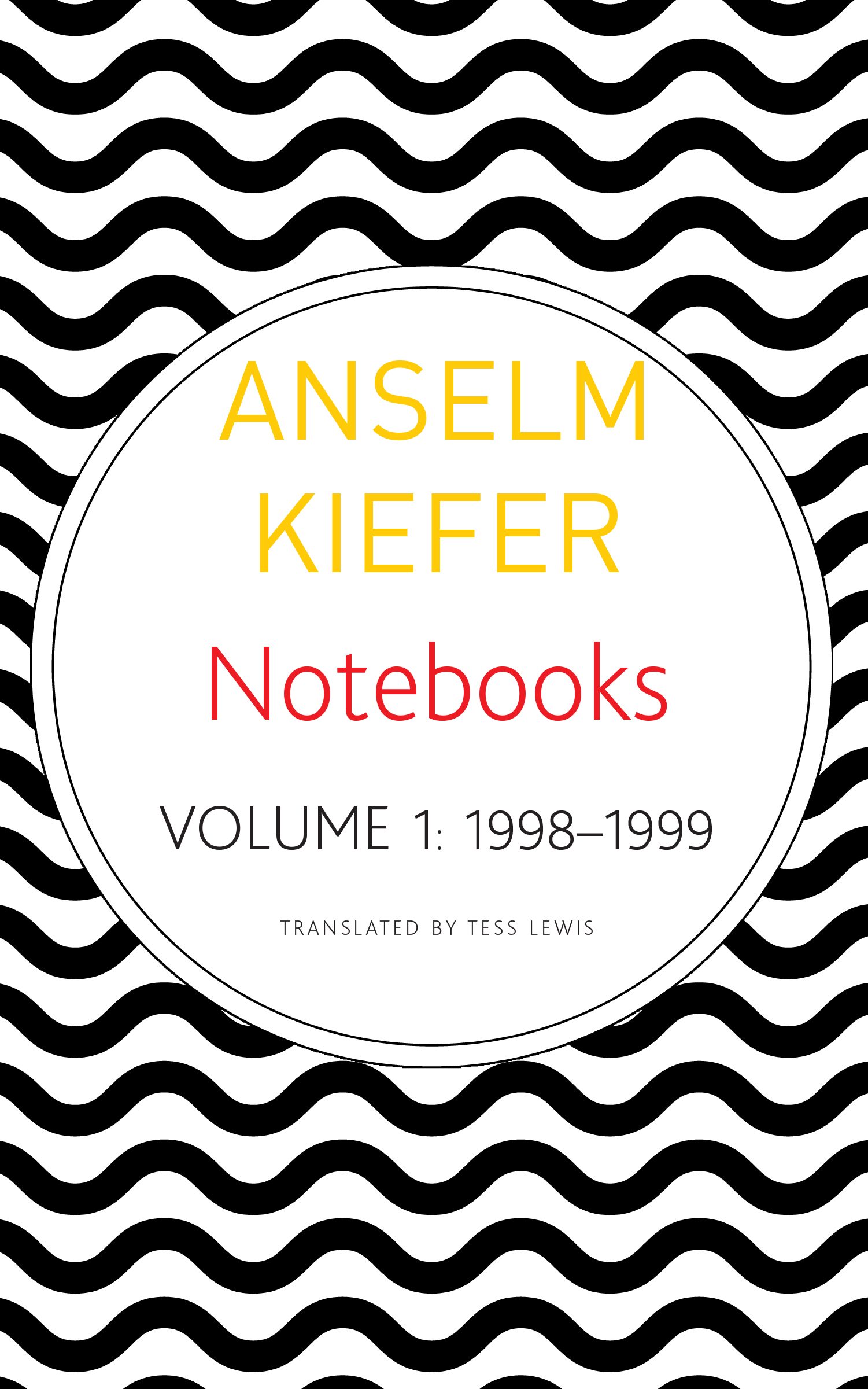 The power in Anselm Kiefer’s images is rivalled by his writings on nature and history, literature and antiquity, and mysticism and mythology. This first volume of his Notebooks spans the years 1998–1999 and traces the origins and creative process of Kiefer’s visual works during this period. Kiefer here returns constantly to his touchstones: sixteenth-century alchemist Robert Fludd, German romantic poet Novalis, Martin Heidegger, Ingeborg Bachmann and Robert Musil, among others. The entries unmask the process by which his artworks are informed by his reading—and vice versa—and track the development of the works he created in the late 1990s. The diaries reveal Kiefer’s strong affinity for language and let readers witness the process of ideas, experiences and adventures slowly transcending the limits of art, achieving meaning in and beyond their medium.