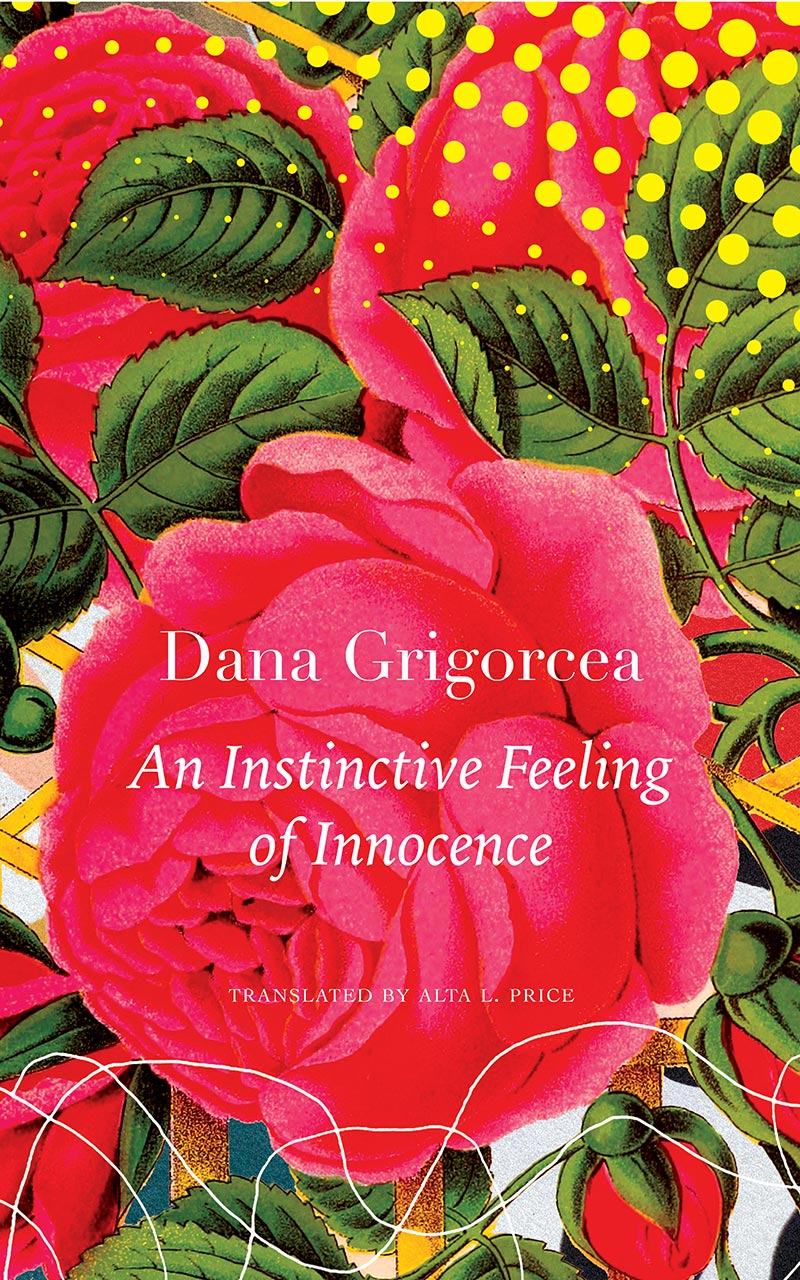 Victoria has just recently moved from Zurich back to her hometown of Bucharest when the bank where she works is robbed. Put on leave so that she can process the trauma of the robbery, Victoria strolls around town. Each street triggers sudden visions as memories from her childhood under the Ceausescu regime begin to mix with the radically changed city and the strange world in which she now finds herself. As the walls of reality begin to crumble, Victoria and her former self cross paths with the bank robber and a rich cast of characters, weaving a vivid portrait of Romania and one woman’s self-discovery.

In her stunning second novel, Swiss-Romanian writer Dana Grigorcea paints a series of extraordinarily colourful pictures. With humor and wit, she describes a world full of myriad surprises where new and old cultures weave together—a world bursting with character and spirit.

‘An Instinctive Feeling of Innocence explores the fragmentation and dissociation resulting from trauma, both immediate and sustained over time. It is a novel about identity, belonging, and self-discovery, but also the deconstruction of a self. . . . Alta L. Price brings it into English in a translation brimming with sensitivity, daring, and grace.’—The Scores

‘An ambitious and high-quality work of literary fiction. A rich and rewarding read with a deep vein of dark humor that will work well on the international stage.’—New Books in German

‘All the elements of good literature come together in this book: humour, comedy, tragedy, poetry, melancholy, sadness, misery, and love.’—Neue Zürcher Zeitung 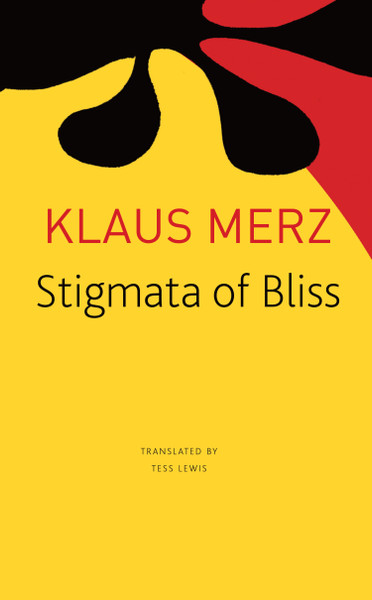