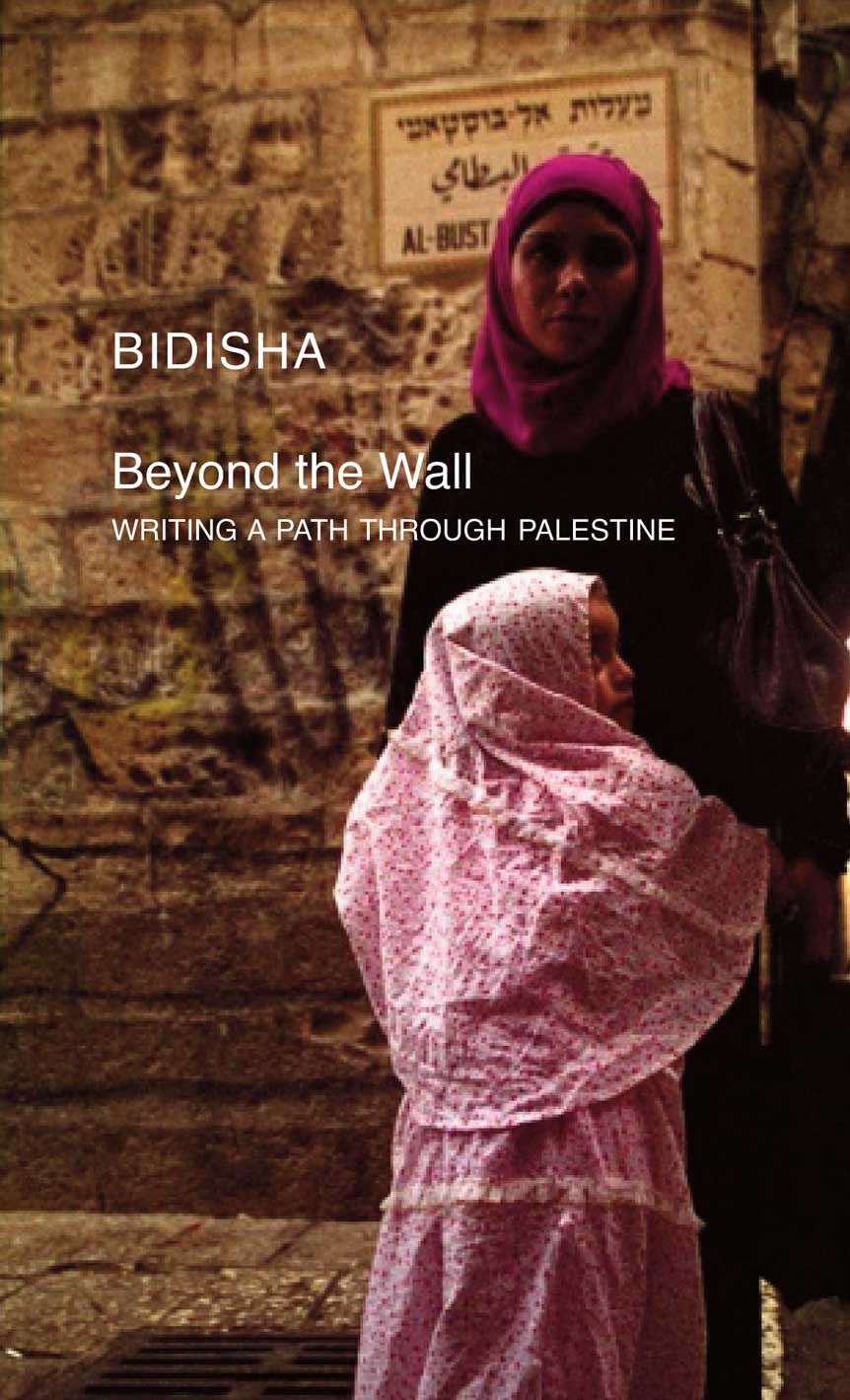 Writing a Path through Palestine
Translated by
₹325.00 $9.50
Their voices come from Bethlehem and Hebron. You can hear them from Jerusalem to Nazareth, and witness their protests in Gaza and Ramallah. From the refugee camps in the West Bank, you can hear the voices of the Palestinian people call out to demand self-determination and a better quality of life. But outside of Israel and the occupied territories, these individual voices are rarely heard—until now.
In Beyond the Wall: Writing a Path through Palestine, internationally renowned feminist critic and writer Bidisha collects the testimonies of an occupied people—ordinary citizens, activists, children—alongside those of international aid workers and foreign visitors for a revelatory look at a population on the margins.
Called “beautifully belligerent, [and] fiercely intelligent” by the Independent and a “dazzlingly creative writer” by the London Times, Bidisha amplifies the voices of the Palestinian people in this book and lends to them her own considerable strength.
ISBN: 9780857420398
Rights: UCP
Pages: 120
Publication Year: June 2012
Size: 4.25" x 7"
Format: Paperback
Shipping: Shipping rates will be calculated at checkout and will depend on your location.