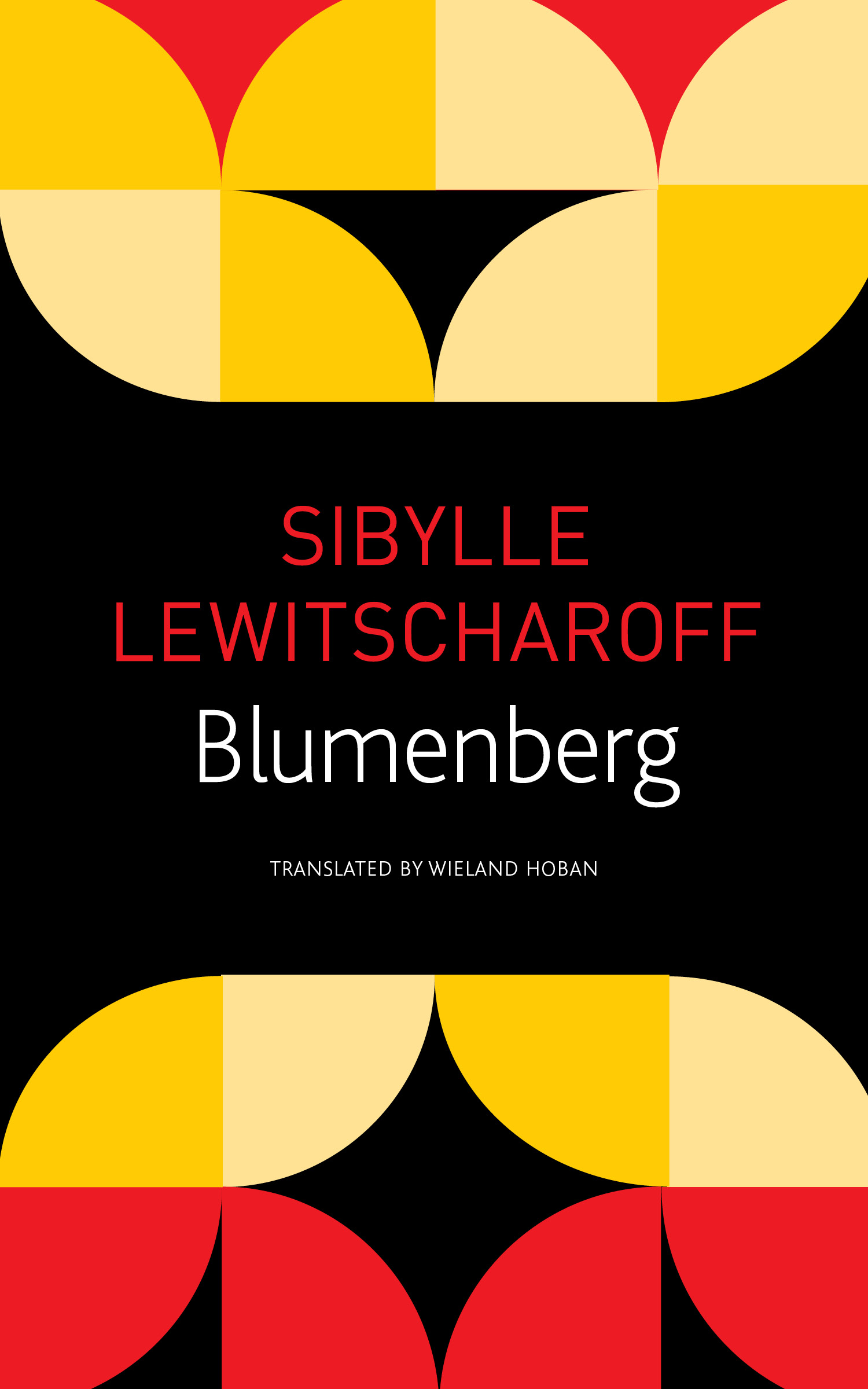 One night, German philosopher Hans Blumenberg returns to his study to find a shocking sight—a lion lying on the floor as if it’s the most natural thing in the world. The lion stretches comfortably on the Turkmen rug, eyes resting on Blumenberg. The philosopher with some effort retains his composure, even when the next day during his lecture the lion makes another appearance, ambling slowly down the center aisle. Blumenberg glances around; the seats are full, but none of his students seem to see the lion. What is going on here?

Blumenberg is the captivating and witty fictional tale of this likable philosopher and the handful of students who come under the spell of the supernatural lion—including skinny Gerhard Optatus Baur, a promising young Blumenbergian, and the delicate, haughty Isa, who falls head over heels in love with the wrong man. Written by Sibylle Lewitscharoff, whom Die Welt called the 'most dazzling stylist of contemporary German literature', Blumenberg will delight English readers.

’Dreamy and bewitching [. . .] Lewitscharoff definitely goes her own ways; for those willing to follow, it's a heady, interesting experience.’ —Complete Review

’Filled with a likable cast of characters pulled along by the flowing, poetic prose.’ —World Literature Today

‘An acclaimed German novelist, Lewitscharoff has authored several award-winning volumes [. . .] Within this context, her novel about Blumenberg reads as an exploration of both his thought and Lewitscharoff’s own attraction to metaphor and magical realism.’ —Boston Review