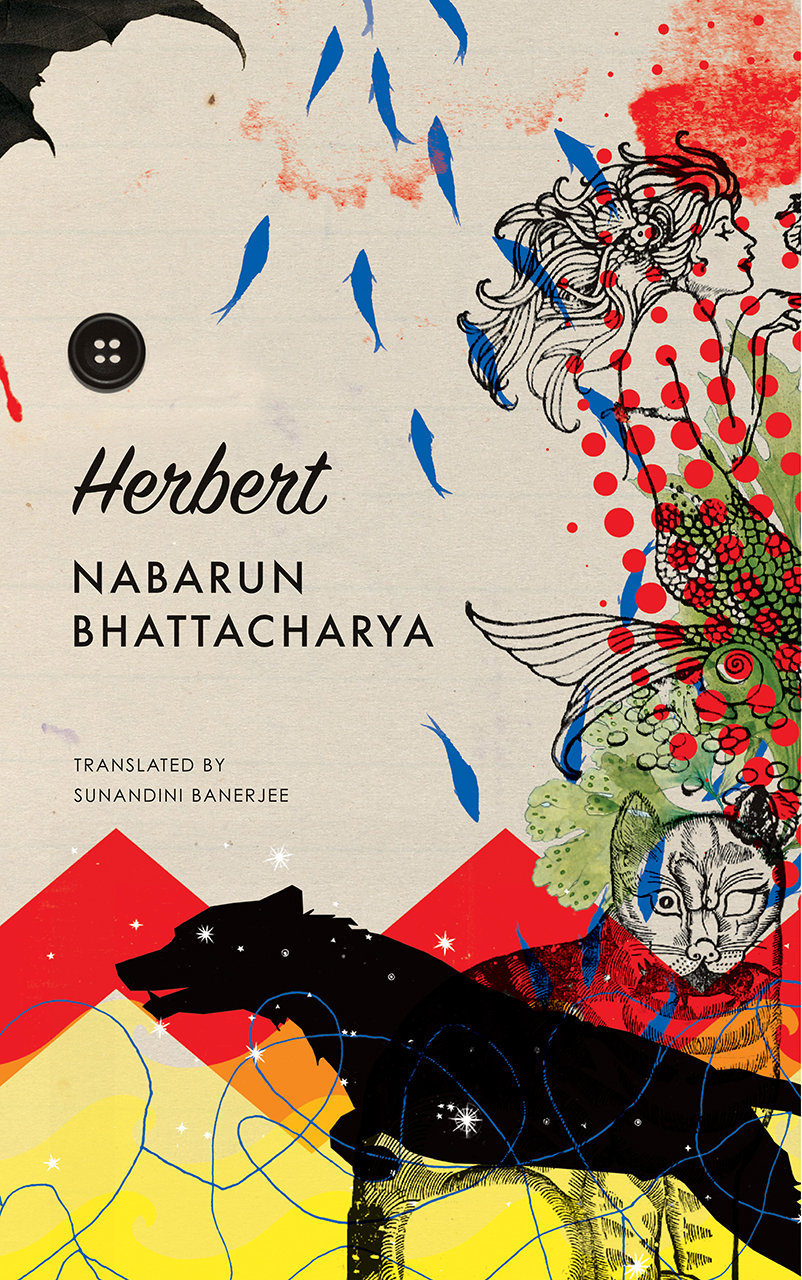 May 1992. In Russia, Boris Yeltsin is showing millions of communists the spectre of capitalism. Yugoslavia is disintegrating. United Germany is uncertain about their next move, and communism is collapsing all around. And in a corner of old Calcutta, Herbert Sarkar, sole proprietor of a company that delivers messages from the dead, decides to give up the ghost. Decides to give up his aunt and uncle, his friends and foes, his fondness for kites, his aching heart that broke for Buki, his top terrace from where he stared up at the sky, his Ulster overcoat with buttons like big black medals, his notebook full of poems, his Park Street every evening when the sun goes down, his memory of a Russian girl running across the great black earth as the soldiers lift their guns and get ready to fire, his fairy who beat her wings against his window and filled his room with blue light . . .

Now in a new translation, Herbert, the beloved cult favourite by Nabarun Bhattacharya, and winner of the 1997 Sahitya Akademi Award, is a ‘scathingly satiric, wildly energetic, and yet depply tender’ portrayal of a doomed young man and a city struggling to resist forces that, alas, prove to be entirely beyond their control.

‘This first U.S. publication brings off a remarkable resurrection, one that erupts full-blooded, alive with laughter, stink and rage.’—John Domini, Washington Post

‘Swift and strange, [Herbert] tells the story of its titular character, an orphan whose life is characterized by loss and longing: a sweeping view of the richness and the turmoil of Bengali culture, literature, and politics in the twentieth century.’—New Yorker

‘[Sunandini] Banerjee’s acrobatic translation is both enormously fun and true to the radical content. The writing disrupts the hegemony of the English language from the inside by celebrating the multilingualism possible within it.’—Asymptote

‘What is needed [now] is a kind of novel that attends to how society is being organized by certain vested interests; a novel that goes to the heart—rather, goes for the jugular—of the economic system itself. [Herbert] is prophetic of this tradition to come.’—Ratik Asokan, 4Columns

‘[Herbert] reads like Rainer Maria Rilke’s Notebooks of Malte Laurids Brigge set in Calcutta. Featuring a young man with an open channel to the dead who drinks and grieves to excess, it is a mosaic of manic and immersive episodes. It is a spinning drunken stumble through a city that feels menacingly sensual.’—Nate McNamara, LitHub

‘Bhattacharya’s swift pace and biting satire spin Harbart’s trajectory into a tale about much more, encapsulating the impotence of the machinery of the state, the oddities in the coexistence of greedy capitalism and old tradition, the non-finality of death, and more in just 101 pages. With the release of Sunandini Banerjee’s translation, Harbart is now available to an international English audience, delivering to these readers a compelling, energetic portrayal of a life rooted in paradox.’—Zeena Yasmine Fuleihan, Critical Essays

This edition is not for sale in the United States. To buy in the US, click here.