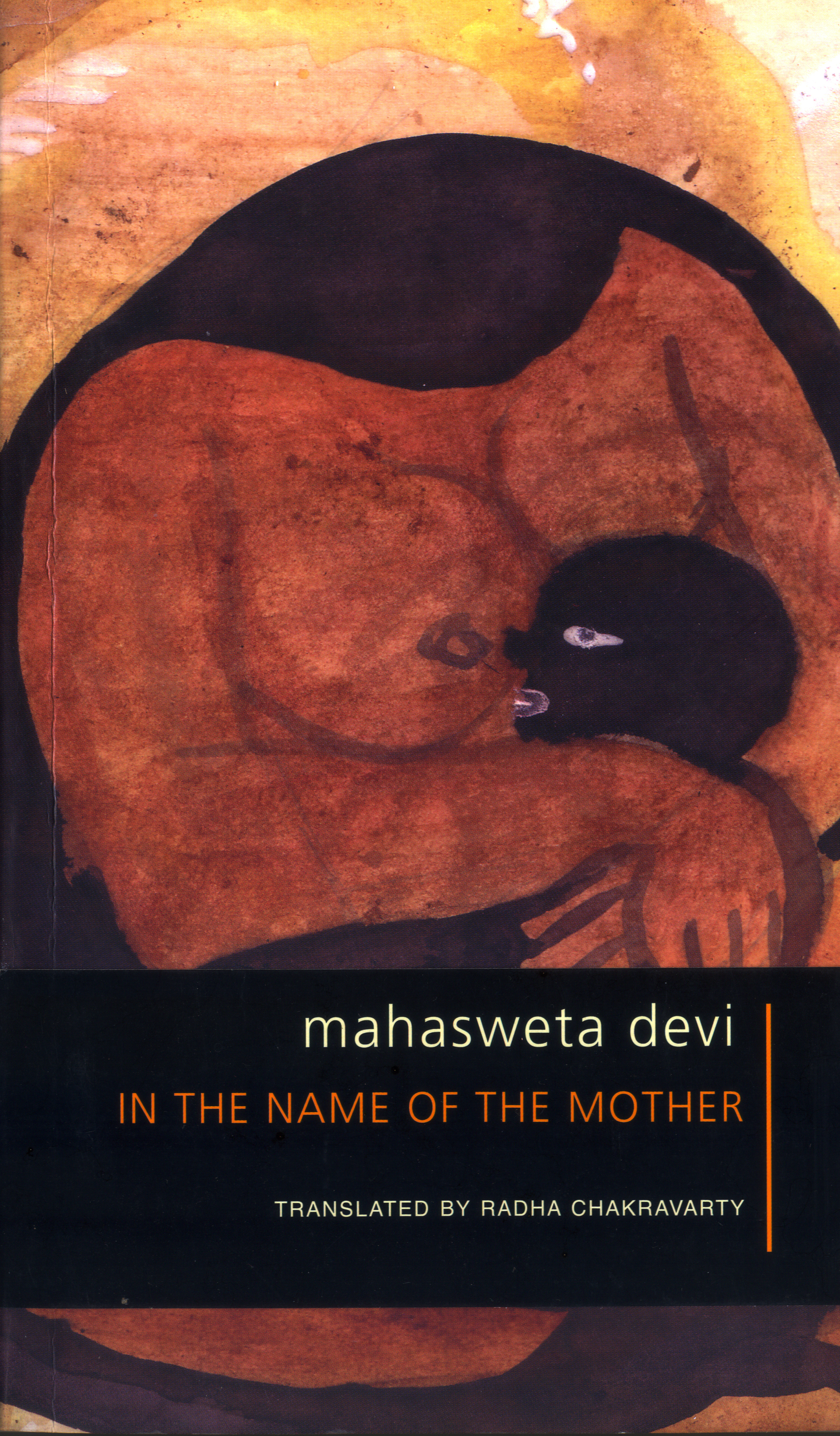 The stories in this volume are linked by a common thread: the mother. ‘Ma, from Dusk to Dawn’ is the story of a woman from a nomadic tribe, catapulted by her circumstances into the role of a spiritual mother whose so-called mystical powers depend upon her denial of maternal affection towards her own son during daylight hours. ‘Sindhubala’ describes the anguish of a childless woman forced to play the role of a semi-divine healer called upon to save other people’s offspring. ‘Jamunabati’s Mother’ offers a stringent critique of a consumerist society indifferent to those on the margins and ‘Giribala’ presents the plight of a village woman whose daughters are trafficked by their own father, to pay for the house he dreams of building.

The four stories represent a range of responses to the concept of the maternal, exposing how the traditional deification of motherhood in India often conceals a collective exploitation and attempt to restrict women to their socially prescribed roles while denying them the right to articulate their individual needs and desires. At the same time, they also show the strategies evolved by women to survive and circumvent the repression inflicted on them by social norms. The maternal thus emerges as an ambivalent concept, with both restrictive and emancipatory potential.