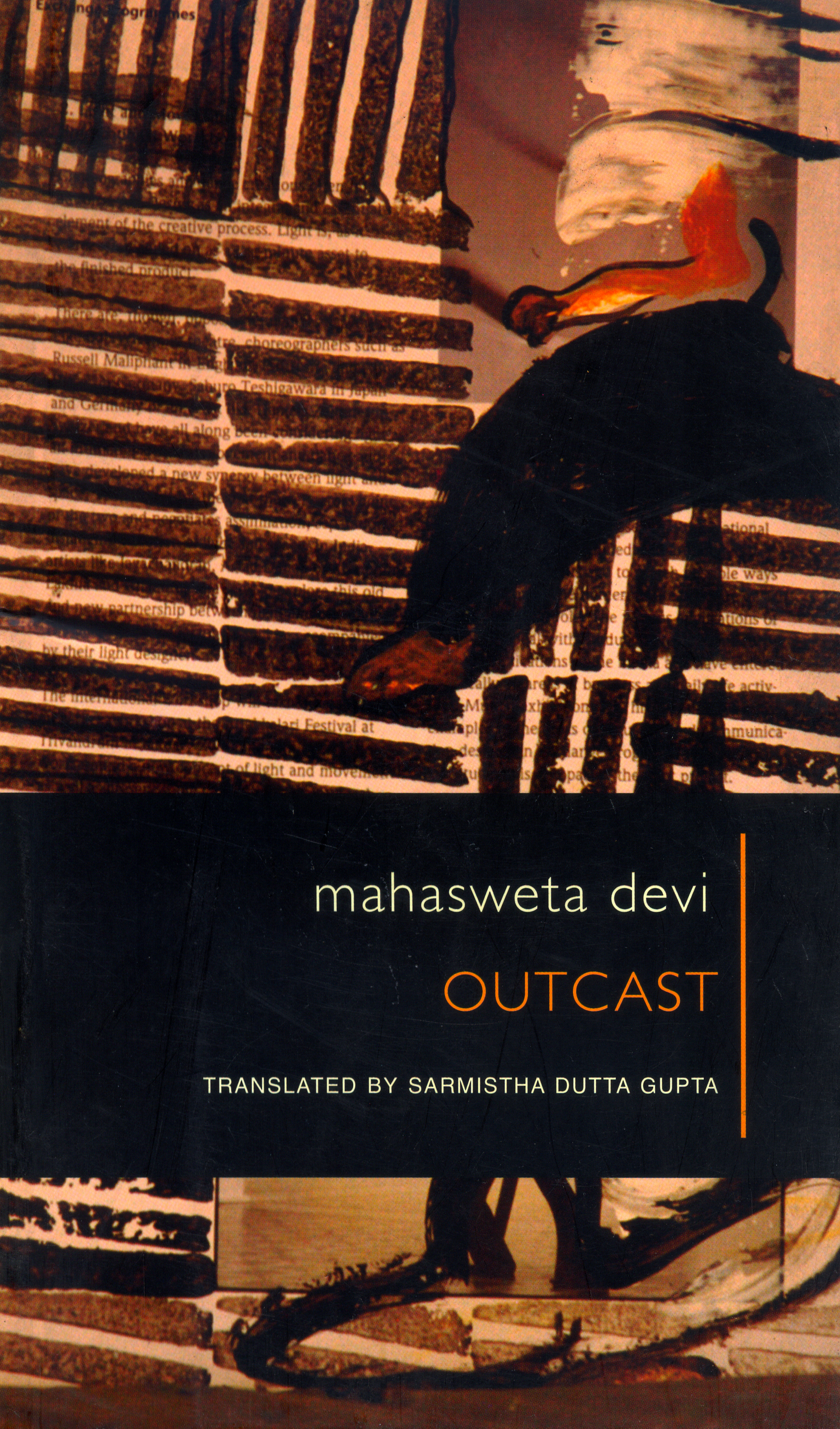 Four women—all from the most oppressed, marginalized segments of society. Whether it is Dhouli, the young Dusad woman who finds herself an outcast in her own village; Shanichari, the Oraon girl who is forced into working in the brick kilns outside Calcutta; Josmina, the Ho tribal who, with her husband, gets sucked into the racket of trade in cheap coolie labour; or Chinta, a Brahman widow whose caste is no protection against the harsh social strictures that force her into working as a part-time maid in Calcutta—the life stories of each of these women have one thing in common: the unending class, caste and gender exploitation which makes their lives a relentless struggle for survival.