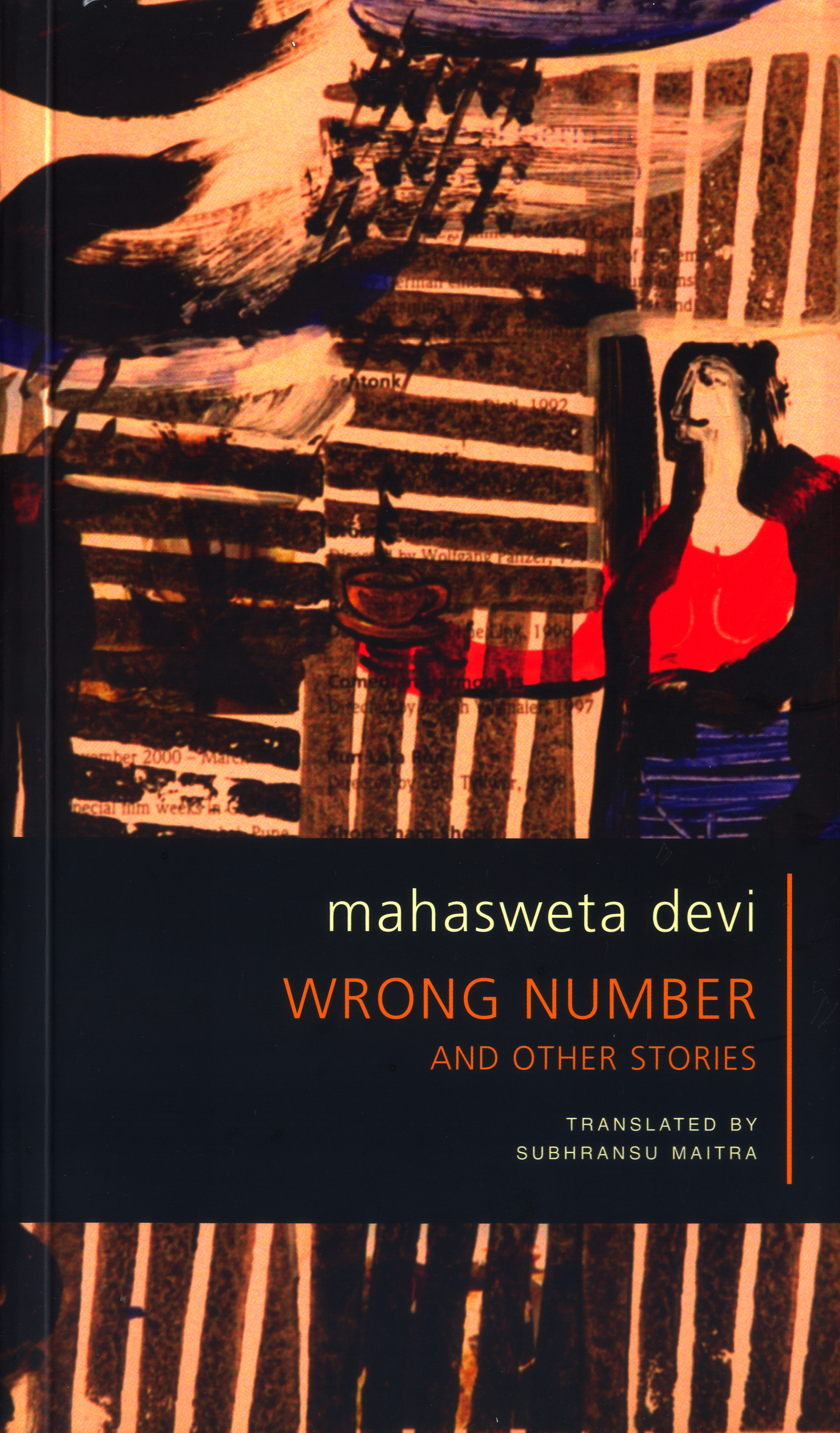 The shrill ring of a telephone in the depths of the night and the nightmare of an anxious father who refuses to face the fear that his son may have been killed. The desperate plea of a destitute goatherd that he has a ‘fundamental right’ to his property of a few ill-fed goats. The terror of a little boy at the relentless violence of the upper castes against his kith and kin, in his mind inextricably linked to the name ‘Gandhi’ after whom public spaces are so often named. And the helpless grief of two mothers who mourn the deaths of their sons, Ram and Rahim, separated by religion but in the end united in the senseless waste of their untimely deaths.

Not front page news, just the human face of the statistics that swell the inside pages of our newspapers. In her inimitable manner, Mahasweta Devi brings us face to face with the reality of oppression that continues to haunt India. 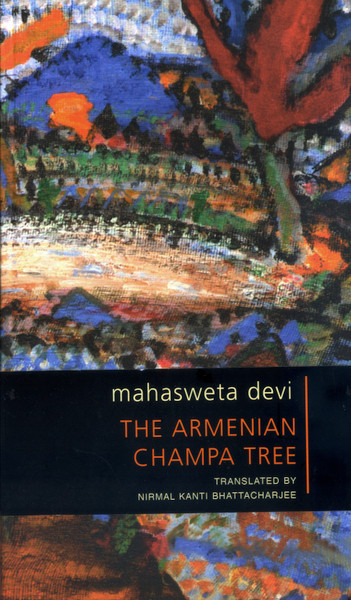