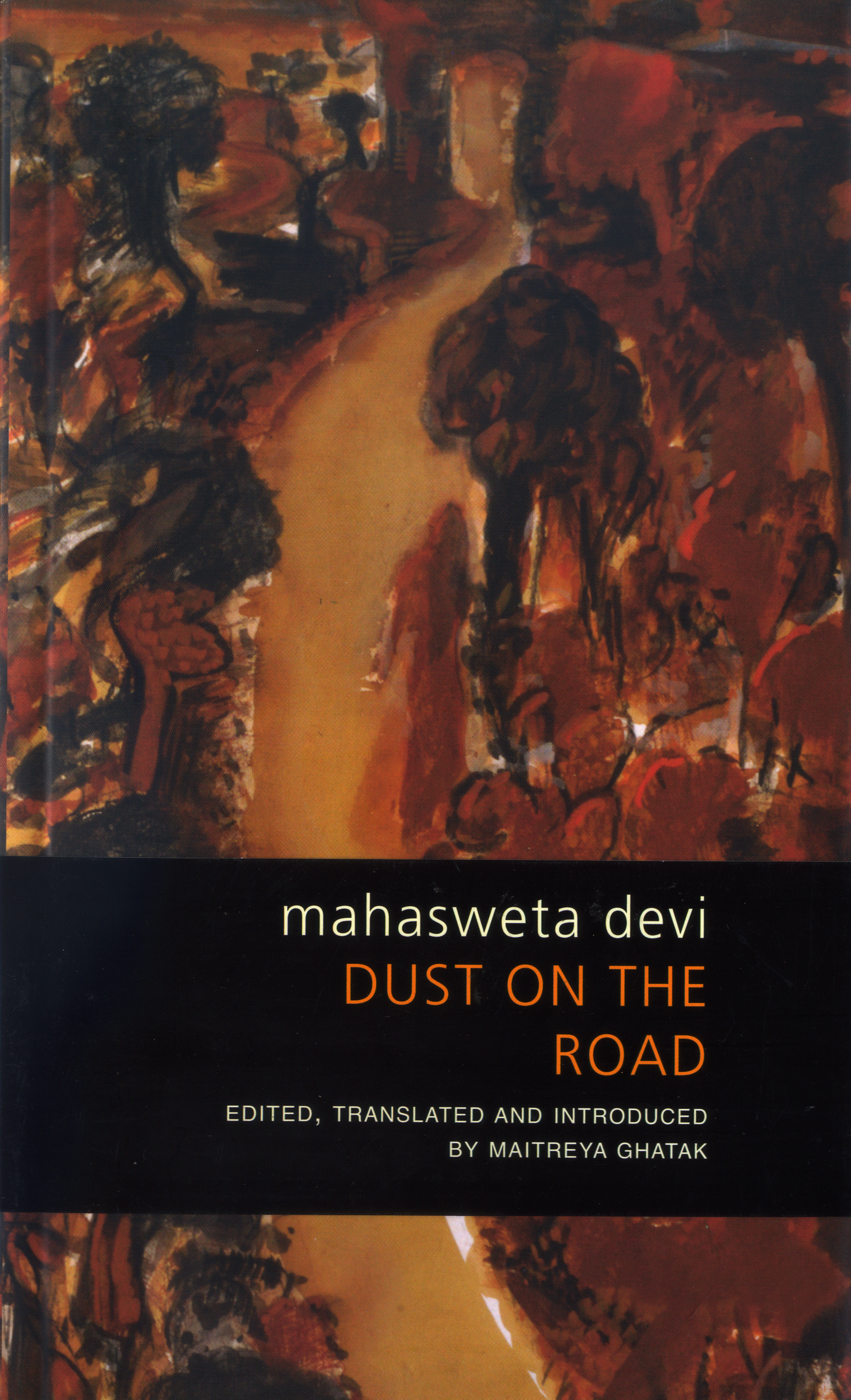 Edited, Translated and Introduced by Maitreya Ghatak
Translated by
₹425.00 $16.99

In the late 1970s, Mahasweta Devi turned her attention to the marginalized adivasis and untouchable poor of eastern India, particularly Bihar and West Bengal. She travelled widely, living with and building an intimate connection with them; and she began to contribute articles to several leading newspapers and journals, drawing on firsthand experience. In 1980, she started editing a Bengali quarterly Bortika, which she turned into a forum where poor peasants, agricultural labourers, adivasis, factory workers, rickshaw pullers, and all those who have no voice elsewhere could write about their lives and problems.

Dust on the Road collects Mahasweta’s activist prose written between 1981 and 1992, including most of her articles in English from journals and newspapers such as Economic and Political Weekly, Business Standard, Sunday and Frontier; several Bengali pieces in translation; and her editorials from Bortika. The selection has been careful to include all her important writings on the issues which preoccupied her over the years and found their way into her celebrated fiction: short-sighted rural development projects, the degradation of indigenous life and the environment, land alienation, and the exploitation and struggles of the landless and small peasants, sharecroppers, bonded labourers, contract labourers and miners. Just as in her fiction, Mahasweta in these essays bears stern testimony to the harsh reality of marginalized lives.

‘Her writing addressed one single word: injustice. . . . Wherever she saw what she thought was injustice, she plunged into the struggle and never looked back.’—G. N. Devy, quoted in the New York Times