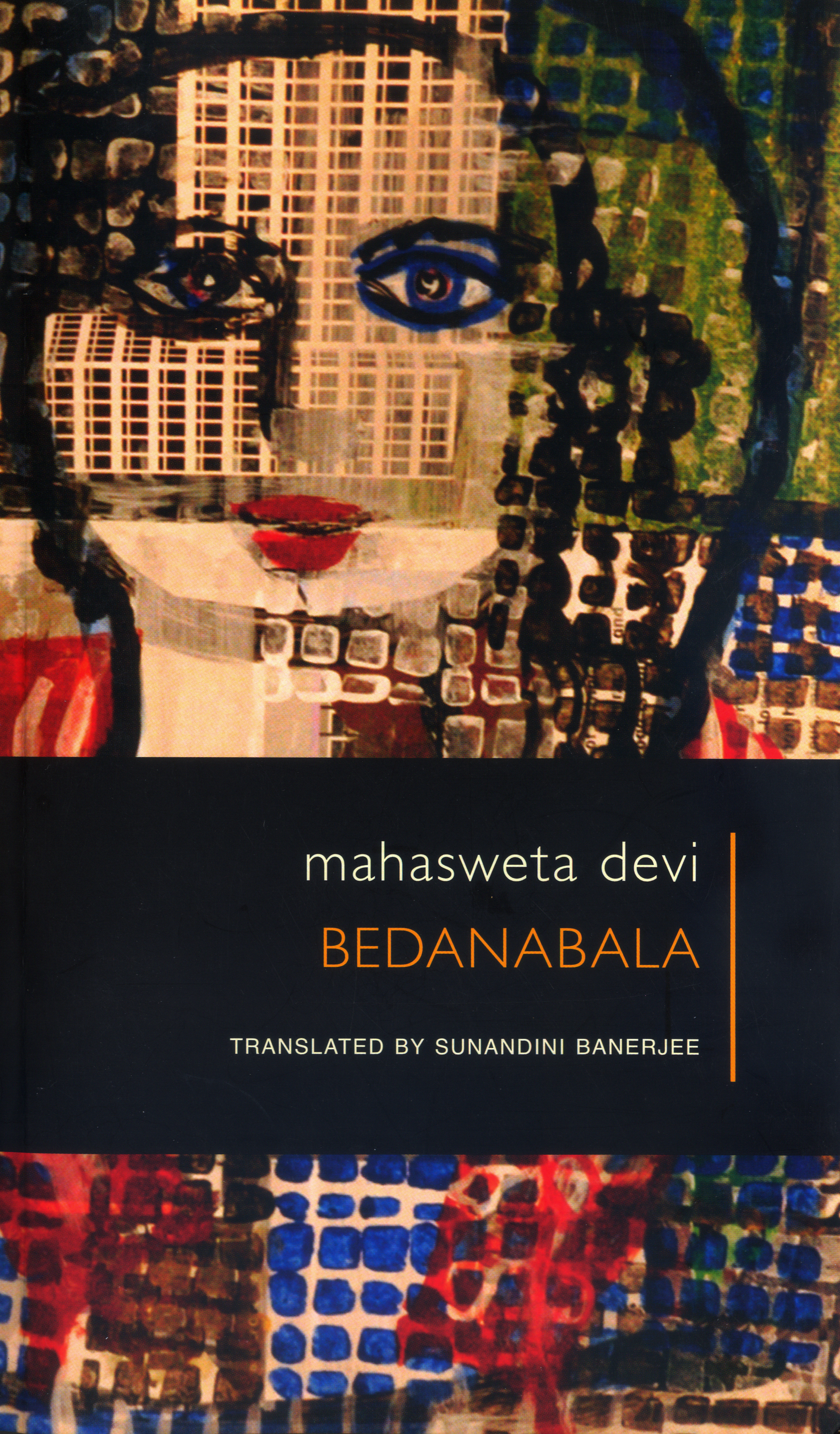 Spoken in the first person, these reminiscences of a woman whose mother was rescued from a house of ill-repute construct a history not often documented. A history that runs parallel to the official narrative of India’s modernism and nationalism: that of women outcast because they are ‘fallen’. Starting from the late nineteenth century, the voice of Bedanabala bears witness to the experiences of many women who find themselves outside the safety of domestic walls for various reasons. They thereafter make their lives in the only ways open to them in a society where women did not work except as domestic servants—entertaining men, developing liaisons, intertwining their dreams and passions with the destiny of a country struggling for independence and questioning oppressive time-worn social custom. Bedanabala, written in 1996, seeks to empathize with a segment of society condemned even by other women as beyond the bounds of decency and social acceptance.

‘Once again Mahasweta Devi has touched upon the lives of those who are never noticed, never cared for. And her pen cuts a deep wound in the minds of readers, forcing them to sit up and discern the essential from the inessential.’—Of Books and Reading