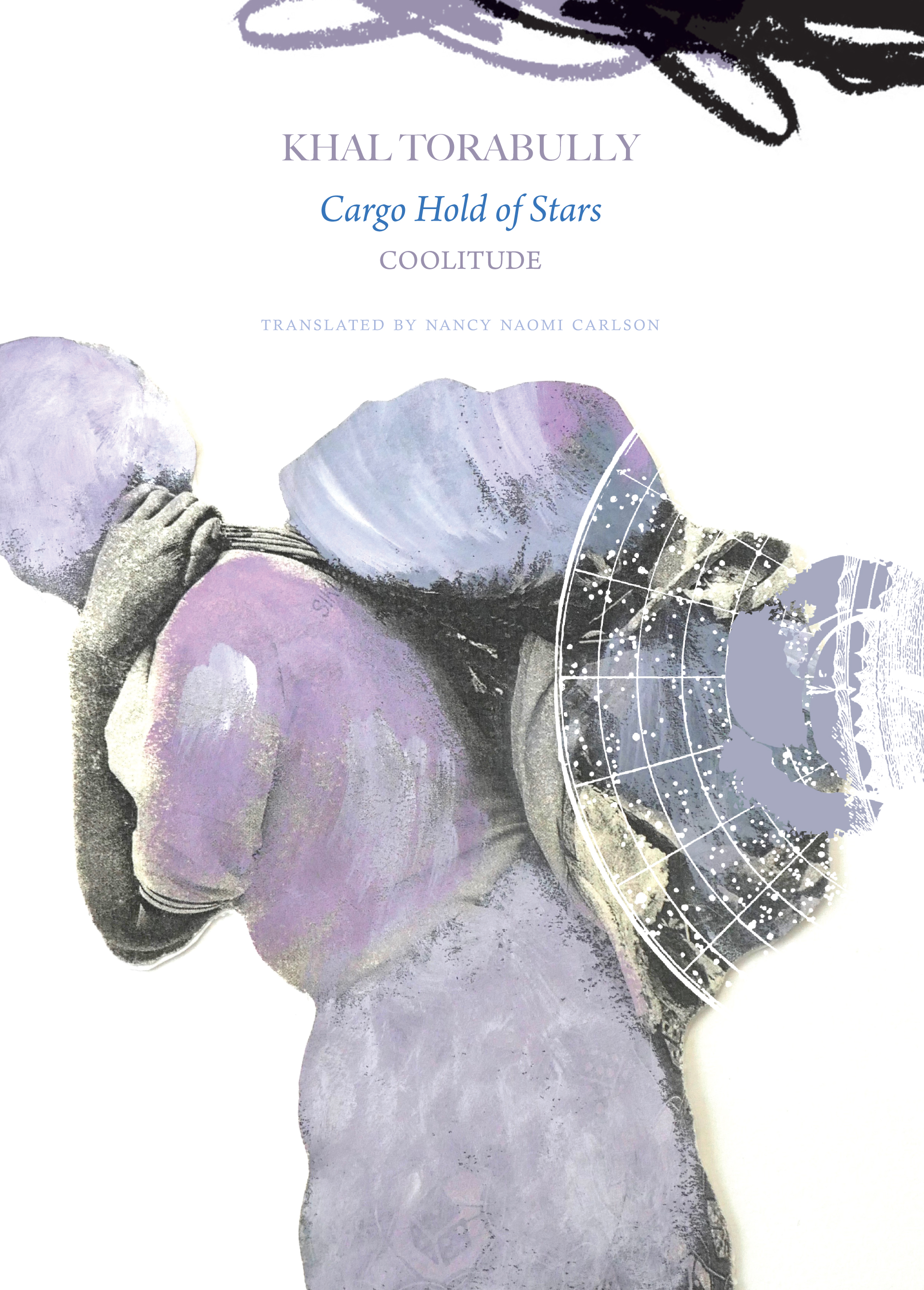 WINNER of the Oxford-Weidenfeld Prize 2022

‘It is precisely in Torabully’s linguistic acrobatics that one gets to viscerally experience the utopian impulse that forms the beating heart of Coolitude. If colonial violence had unmoored the indentured laborer from all forms of historical fixity, then now, in a dialectical twist—a poetics of reparation, perhaps—Torabully’s insurgent whiplash of tongues seeks to unmoor the world itself from the strictures of border and nation, commodity and capital.’—Aditya Bahl, The Nation

Cargo Hold of Stars is an ode to the forgotten voyage of a forgotten people. Khal Torabully gives voice to the millions of indentured men and women, mostly from India and China, who were brought to Mauritius between 1849 and 1923. Many were transported overseas to other European colonies. Kept in close quarters in the ship’s cargo hold, many died. Most never returned home.

With Cargo Hold of Stars, Torabully introduces the concept of ‘Coolitude’ in a way that echoes Aimé Césaire’s term ‘Negritude,’ imbuing the term with dignity and pride, as well as a strong and resilient cultural identity and language. Stating that ordinary language was not equipped to bring to life the diverse voices of indenture, Torabully has developed a ‘poetics of Coolitude’: a new French, peppered with Mauritian Creole, wordplay, and neologisms—and always musical.

The humour in these linguistic acrobatics serves to underscore the violence in which his poems are steeped. Deftly translated from the French by Nancy Naomi Carlson, Cargo Hold of Stars is the song of an uprooting, of the destruction and the reconstruction of the indentured labourer’s identity. But it also celebrates setting down roots, as it conjures an ideal homeland of fraternity and reconciliation in which bodies, memories, stories, and languages mingle—a compelling odyssey that ultimately defines the essence of humankind.

‘For Torabully, coolitude is neither static belonging nor desired return to India. Instead, it is a future-oriented rebirth that weaves connection between migrants from all over the world . . . . In today’s Covid-19 reality of closing national borders, Torabully’s collection takes on renewed appeal as it challenges us to dare to imagine a fragile and yet glittering tomorrow: “The horizon [is] a pink more delicate / than the first seashells’ exquisite skin.”’—World Literature Today. Read the full review here.

‘“Coolitude” is a term he coined to reclaim the dated pejorative “coolie,” which was used to refer to unskilled indentured workers in Mauritius. Cargo Hold of Stars dives into “coolie” reality, their journey and identity, while emphasizing their shared experience . . . The poems stand out for their lyrical richness and spiritual depth: the experience of exile is interwoven with a desire for reconciliation . . . [The book] is a love song to the voyage of the indentured workers . . . While heavy with themes of exile and trauma, the poems are buoyed by a spiritual richness and a linguistic playfulness . . . Khal Torabully’s visual, musical, and linguistic virtuosity comes through in Nancy Naomi Carlson’s wonderful translation. The flow and weave between languages and neologisms is rendered with dexterity and ease, and with true aesthetic force. Even those unfamiliar with the cultural heritage of Mauritius will not only enjoy the collection but will feel expanded by it.’—Andrea Jurjević, Los Angeles Review of Books

‘A clear, prospective dimension accompanies the memory of the forgotten, devoured by history, in this song of love with its Homeric reminiscences.’—Ottmar Ette, University of Potsdam

‘Translator Nancy Naomi Carlson has made a mission of bringing to western eyes and ears the work of Francophone writers from the scattered lands once held as possessions by the nation of France . . . Torabully crafts images of the sea, replete with longing, to help the reader comprehend the depths of Coolitude — the experiences of these indentured workers, cast across the wide world and caught in a net of circumstance which insists they formulate new ways of existence while at the same time struggling to preserve their heart-links to distant homes. The result is frequently reminiscent of Saudade, the Portuguese concept which speaks of yearning, nostalgia for lost loves and lost places, often drawing on nautical imagery.’—Luther Jett, Beltway Poetry Quarterly

‘In this volume, Torabully both coins the term “coolitude” and poetically establishes the foundational coolitudian symbols of the ship, the voyage, and the plantation as central to an ever-disorienting yet ever-familiar “coolie”-centric oceanic memory. Torabully makes clear that this collective memory spans time and place. The ancestral trauma of dislocation, the treacherous journey across the sea, hardships upon arrival, and ongoing processes of creolization have direct impact on the present experience of post-indenture Indians around the world.’—Christopher L. Ballengee, Global South Studies. 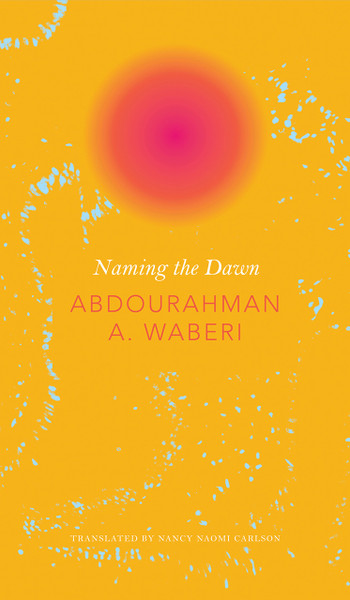