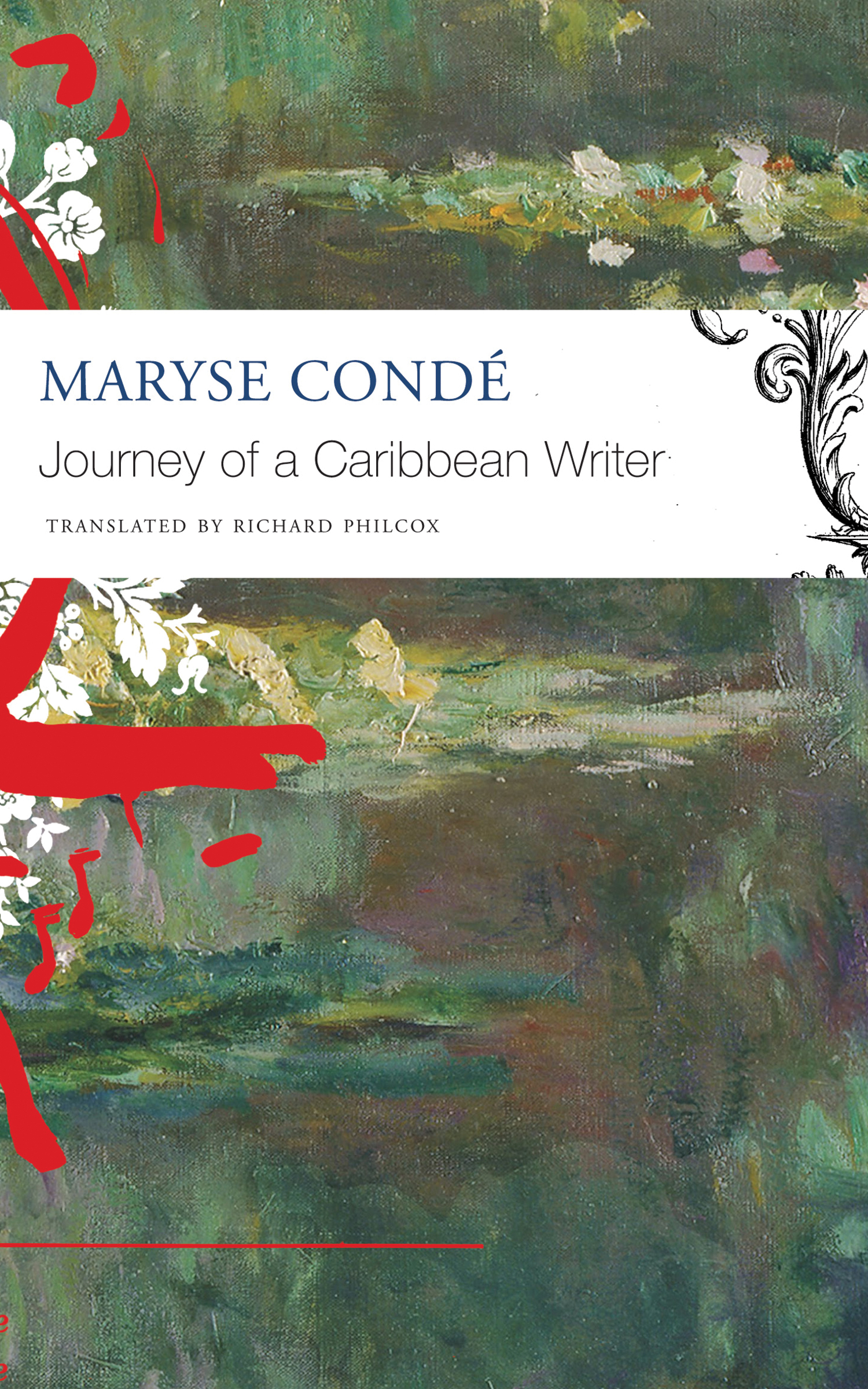 Translated by Richard Philcox
₹699.00 $14.50 £11.99
For nearly four decades, Maryse Condé, best known for her novels Segu and Windward Heights, has been at the forefront of French Caribbean literature. In this collection of essays and lectures, written over many years and in response to the challenges posed by a changing world, she reflects on the ideas and histories that have moved her. From the use of French as her literary language—despite its colonial history—to the agonies of the Middle Passage, at the horrors of African dictatorship, and the politically induced poverty of the Caribbean to migration under globalization, Condé casts her unflinching eye over the world which is her inheritance, her burden, and her future.
Even while paying homage to her intellectual and literary influences—including Frantz Fanon, Leopold Sedar Senghor, and Aimé Césaire—Condé establishes in these pages the singularity of her vision and the reason for the enormous admiration that her writing has garnered from readers and critics alike.

Blending travel with gastronomy, this enchanting volume from the winner of the 2018 Alternative Nobel Prize will delight all who marvel at the wonders of the kitchen or seek to taste the world.

‘Maryse Condé is one of the most important novelists writing today. Her stories are both historical and present, in the moment, murmuring secrets flavored with a Caribbean language of swishing rhythms, sweet as nectar, and lyrical as the swooshing skirts of the Guadeloupean women.’—Quincey Troupe, author of Transcircularities

ISBN: 9780857427557
Rights: UCP
Pages: 217
Format: Paperback
Publication Year: February 2020
Size: 5" x 8"
Series: The Seagull Library of French Literature
Shipping: Shipping rates will be calculated at checkout and will depend on your location.