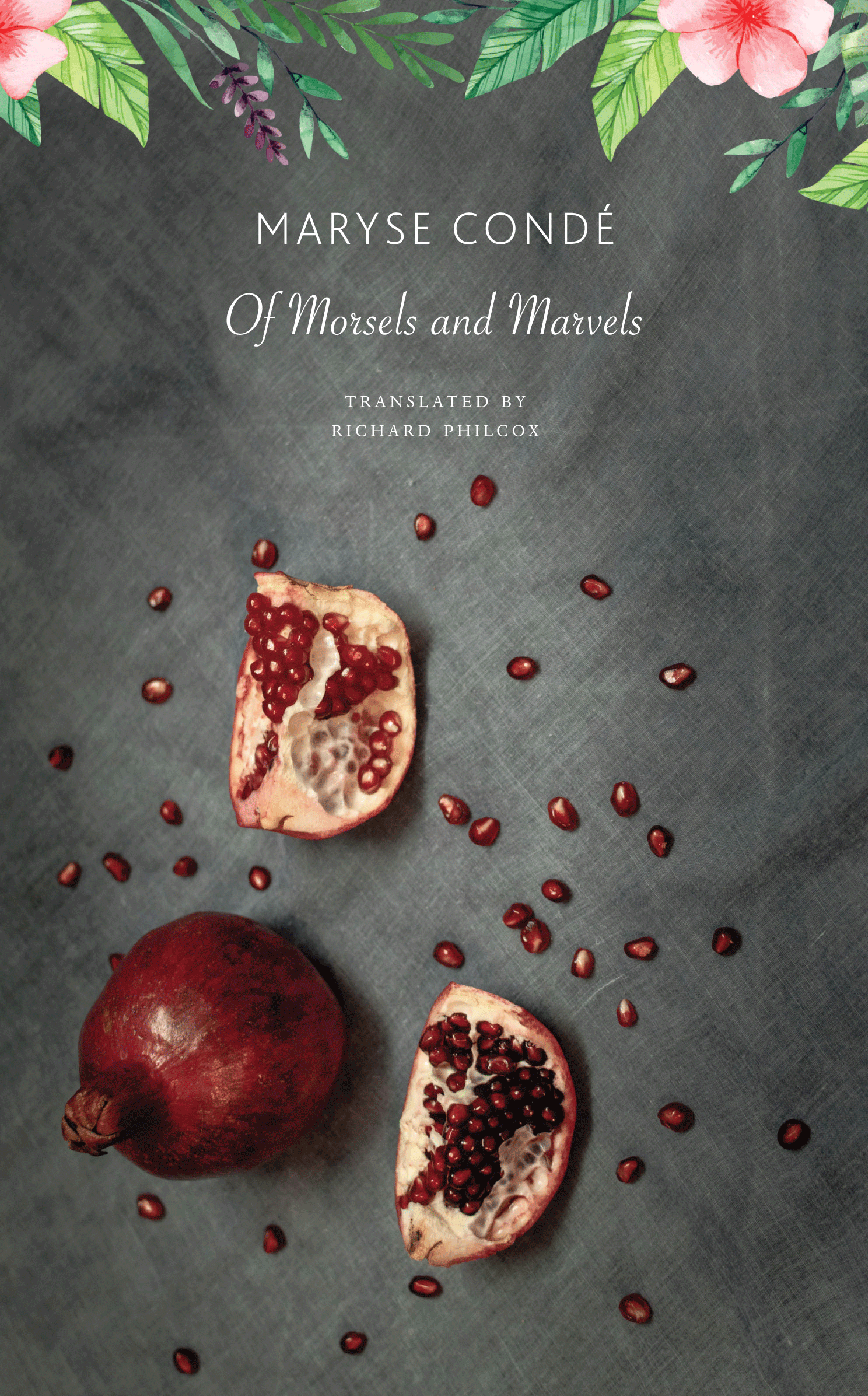 For many, cooking is simply the mechanical act of reproducing standard recipes. To Maryse Condé, however, cooking implies creativity and personal invention, on par with the complexity of writing a story. A cook, she explains, uses spices and flavours the same way an author chooses the music and meaning of words.

In Morsels and Marvels, Condé takes us on a literary journey around places she has travelled to in Australia, China, Cuba, India, Indonesia, Japan, Senegal, South Africa, Tunisia and different parts of USA. She highlights the tastes and culinary traditions that are fascinating examples of a living museum. Such places, Condé explains, provide important insights into lesser-known aspects of contemporary life. One anecdote illustrates what becomes of the standard Antillean dishes of fish stew and goat curry by two Antilleans who own a restaurant in Sydney. Cuisine changes not only according to the indvidual cook but also adapts to foreign skies under which it is created. The author also recounts personal memories of her lifelong relationship with cooking, such as when Adélia, her family's servant, wrongly blames little Maryse for mixing raisins with fish and using her imagination in the kitchen.

Blending travel with gastronomy, this enchanting volume from the winner of the 2018 Alternative Nobel Prize will delight all who marvel at the wonders of the kitchen or seek to taste the world.

‘The memoir’s refrain is Condé’s conviction that cooking is a profound art, as revelatory of culture, as inventively brilliant, and potentially as liberating, as writing, painting or music. “A country’s cuisine mirrors the character of its inhabitants”, she writes. Life lessons arrive on a plate.’ ––Times Literary Supplement

‘With “Of Morsels and Marvels,” [Condé] presents an alternative to the standard culinary memoir, committing an even greater “crime of treason” than that of comparing writing to cooking: She asserts food writing’s rightful place among the literary arts. Both the genre and its readers are all the richer for it.’ ––New York Times

‘Condé’s narrative is replete with entertaining stories of great meals and conversations shared with people all over the world. Her travels to far-flung lands are related in terms that are full of color, poetry, and wry humor.’ —Foreword Reviews 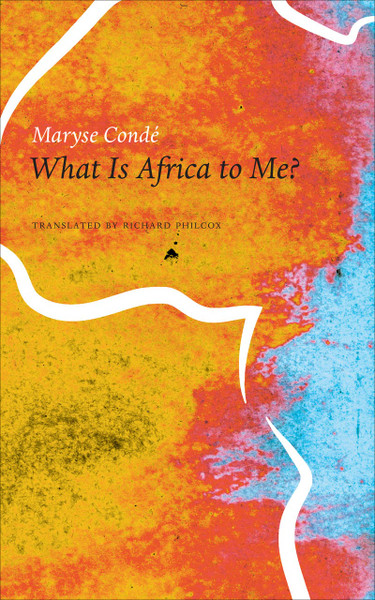 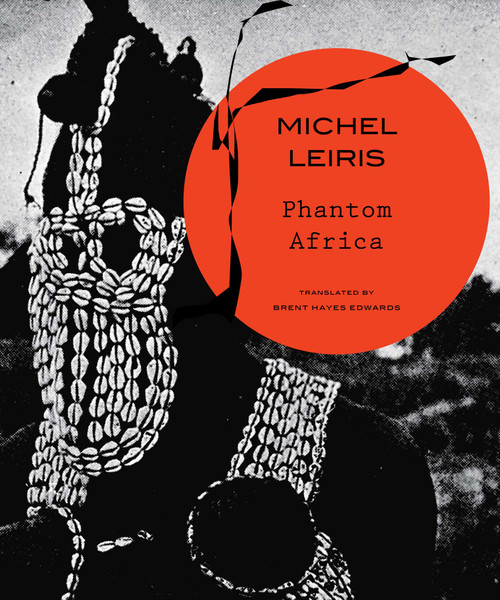 Season in the Congo