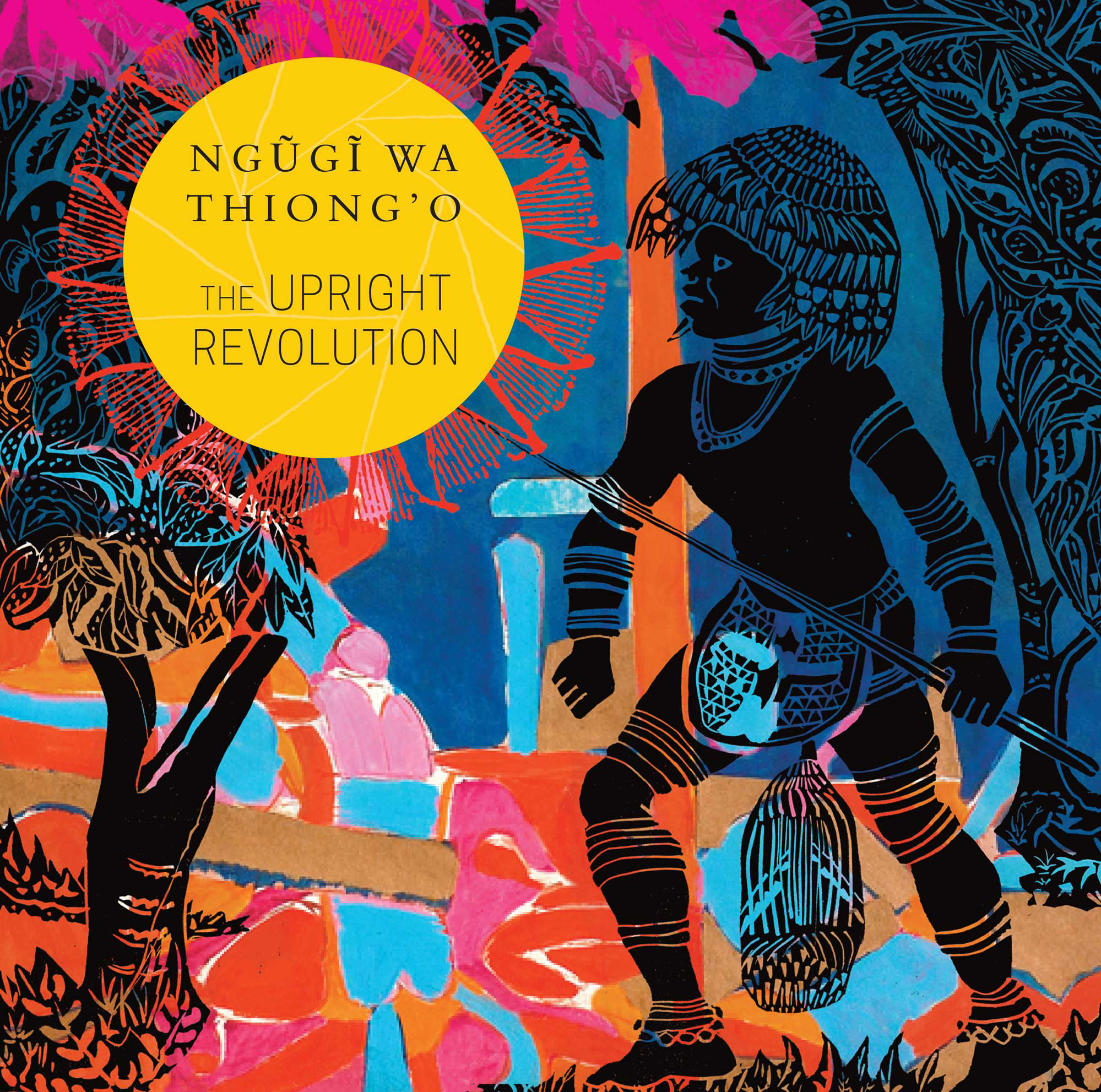 Or Why Humans Walk Upright

Translated by the Author Himself

The Most Translated African Short Story in History

Science has given us several explanations for how humans evolved from walking on four limbs to two feet. None, however, is as riveting as what master storyteller Ngũgĩ wa Thiong’o offers in The Upright Revolution. Blending myth and folklore with an acute insight into the human psyche and politics, Ngũgĩ conjures up a fantastic fable about how and why humans began to walk upright. It is a story that will appeal to children and adults alike, containing a clear and important message: 'Life is connected.'

Originally written in Gikuyu, this short story has been translated into numerous languages—forty-seven of them African—making it the most translated story in the history of African literature. This new collector’s edition of The Upright Revolution is richly illustrated in full colour with Sunandini Banerjee’s marvellous digital collages that open up new vistas of imagination and add new dimensions to the story.

Learn more about the book in this article in the Guardian 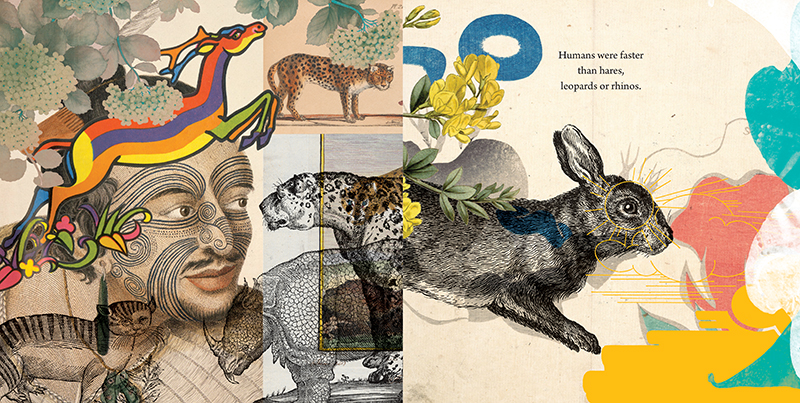 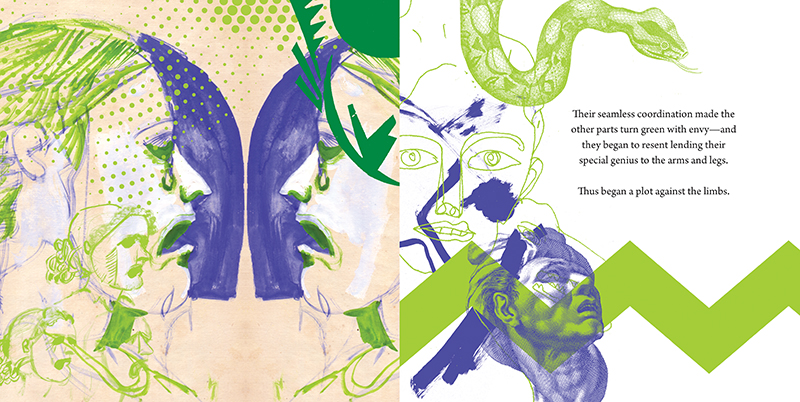 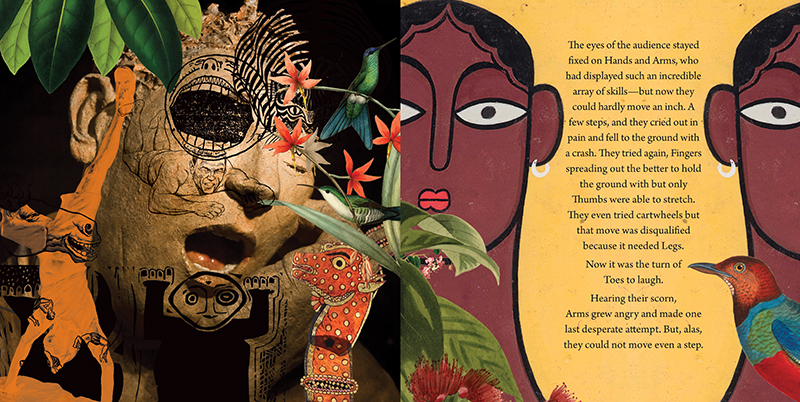 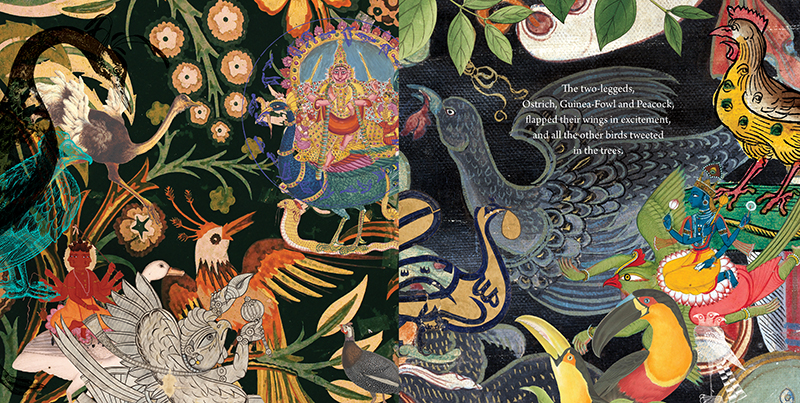 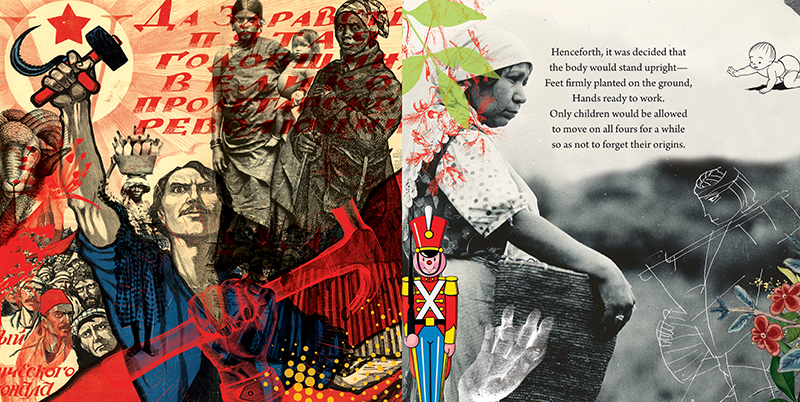 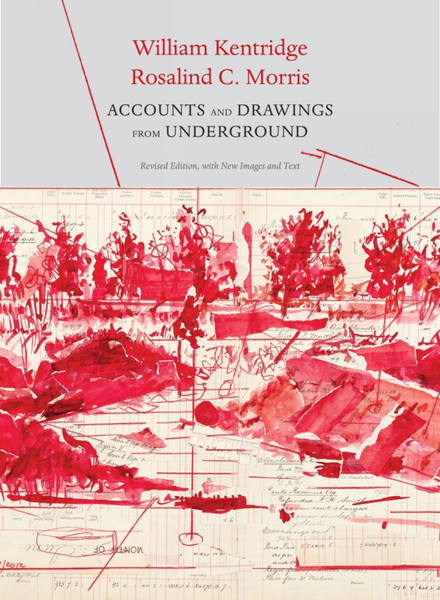