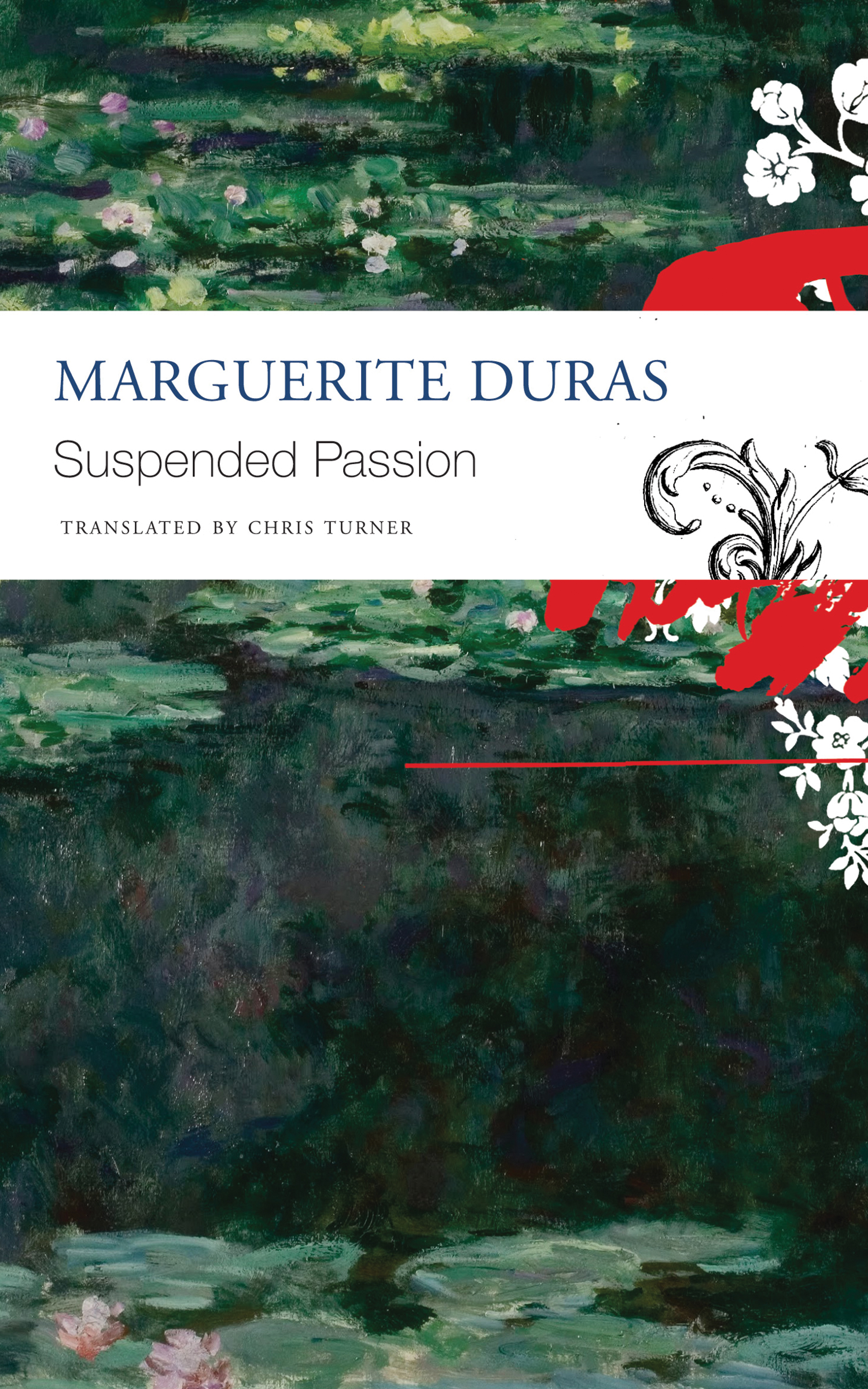 A controversial figure of the postwar French literary and cultural scene, Marguerite Duras has exerted a powerful hold on readers around the world. This volume of interviews—hailed on its French publication as Duras’s ‘secret confession’—offers readers a rich vein of new insight into her work, opinions, life and relationships.

The interviews that make up the book were conducted in 1987, when Italian journalist Leopoldina Pallotta della Torre met the 73-year-old Duras at her Paris flat and convinced her to sit for a series of conversations. The resulting book was published in Italian in 1989, but it somehow failed to attract a French publisher, and it was quickly forgotten. Nearly a quarter of a century later, however, the book was rediscovered, translated into French and has now become a sensation. In its revealing pages, Duras speaks with extraordinary freedom about her life as a writer, her relationship to cinema, her friendship with Mitterand, her love of Chekhov and football, and, perhaps most significantly, her childhood in pre-war Vietnam, the experiences that propelled her most famous novel, The Lover.

A true literary event, Suspended Passion is a remarkable document of an extraordinary literary life.

‘Suspended Passion was initially published only in Italian and eventually forgotten about until a copy was tracked down and published in French in 2013. Turner has now produced an English translation for Duras’ many Anglophone fans and students. The interviews convey one of the key lessons of Duras’ creative output, both in print and film: less is more.’—Pop Matters

‘Turner provides an accurate, insightful translation of La passion suspendue, a series of interviews conducted by journalist Leopoldina Pallotta della Torre in 1987, published in Italian in 1989, and then forgotten. . . . Duras’s writing is associated with the ‘nouveau roman,’ an avant-garde genre of writing in which narration and chronology take second place, leaving readers to create meaning. The discussion of Duras’s writing flair and techniques reveals the philosophical side of her personality. With her experimental style, Duras is a writer who will be unforgettable for years to come. Recommended.’—Choice 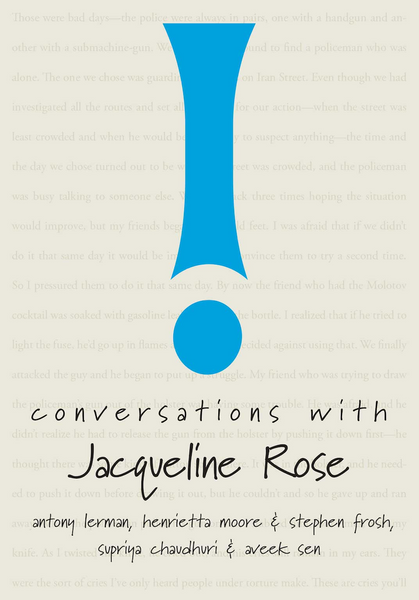