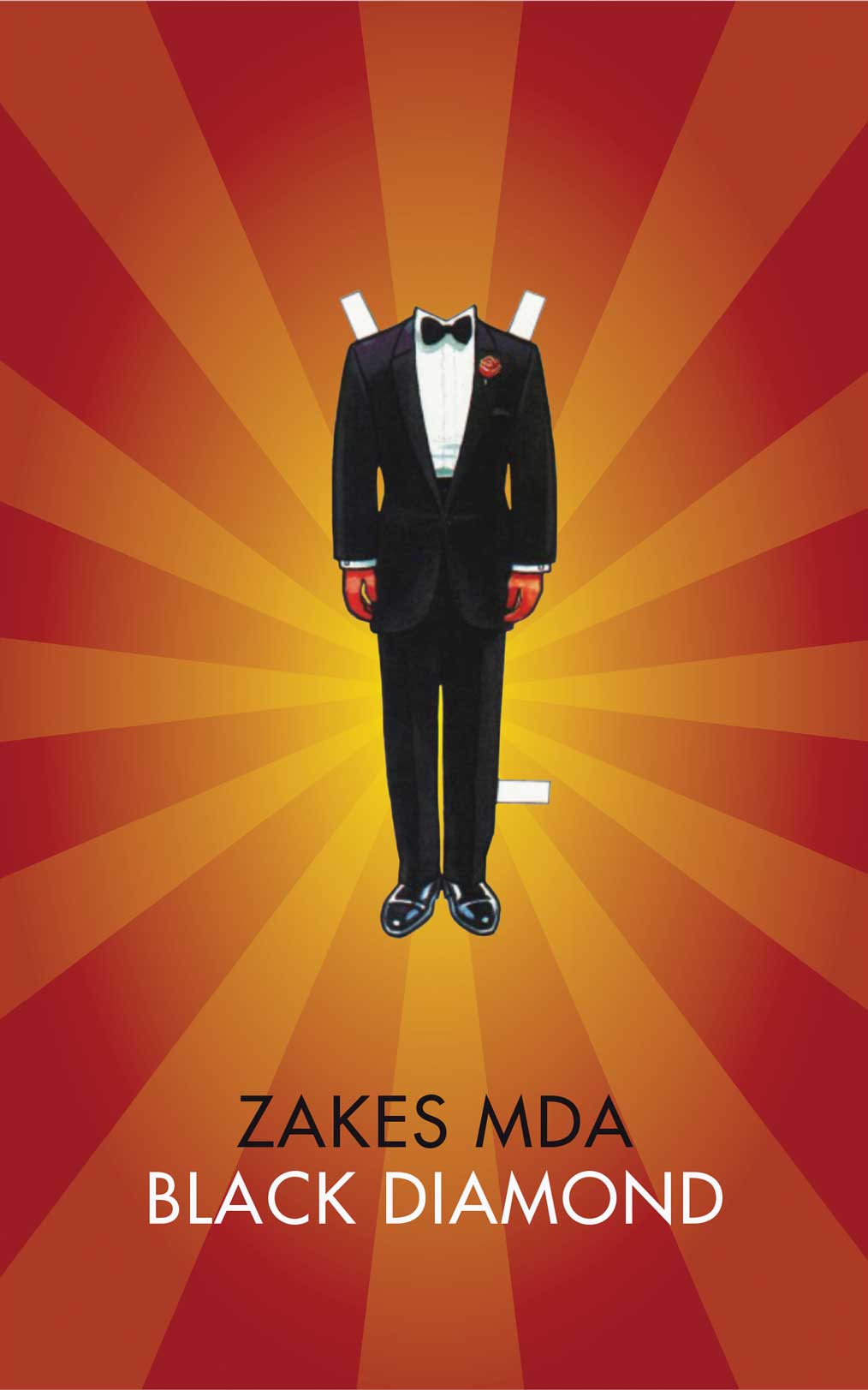 Translated by
₹595.00 $27.50
In this novel by celebrated South African writer Zakes Mda, Kristin Uys, a tough magistrate who lives alone with her cat in the Roodepoort district of Johannesburg, goes on a one-woman crusade to wipe out prostitution in her town. Her reasons are personal, and her zeal is fierce. Her main targets are the Visagie Brothers, Stevo and Shortie, who run a brothel, and although she fails to take down the entire establishment, she manages to nail Stevo for contempt of court, serving him a six-month sentence. From Diepkloof Prison, the outraged Stevo orchestrates his revenge against the magistrate, aided and abetted by the rather inept Shortie and his former nanny, Aunt Magda.

Kristin receives menacing phone calls and her home is invaded and vandalized—even her cat isn’t spared the threats—and the chief magistrate has no choice but to assign a bodyguard to protect her. To Kristin’s consternation, security guard Don Mateza moves into her home and trails her everywhere. This new arrangement doesn’t suit Don’s longtime girlfriend Tumi, a former model and successful businesswoman, who is intent on turning Don into a Black Diamond—a member of the wealthy new black South African middle class. And Don soon finds that his new assignment has unexpected complications that Tumi simply does not understand.

In Black Diamond, Mda tackles every conceivable South African stereotype, skillfully turning them upside down and exposing their ironies—often hilariously. This is a clever, quirky novel, in which Mda captures the essence of contemporary life in a fast-changing urban world.

‘As a whole, the novel's strength is [. . .] this new phenomenon of the socially divisive push for wealth and status. Personal wealth, Mda seems to be saying, is the new arbiter of class and privilege.’ —Bookslut

‘Mda’s writing is sharp and quick moving. With ample dialogue and a fair dose of action both in cars and in bed, the novel would translate into a stellar film. It’s filled with vivid images of beautiful people and cigar clubs contrasting the occasional Sunday visit home to Soweto.’ —Full Stop

‘A wonderful, racy satire on life in one cross-section of the new South Africa.’ —Mmegi Online

‘Mda tackles every conceivable South African stereotype, skillfully turning them upside down and exposing their ironies-often hilariously. This is a clever, quirky novel, in which Mda captures the essence of contemporary life in a fast-changing urban world.’—Book Riot