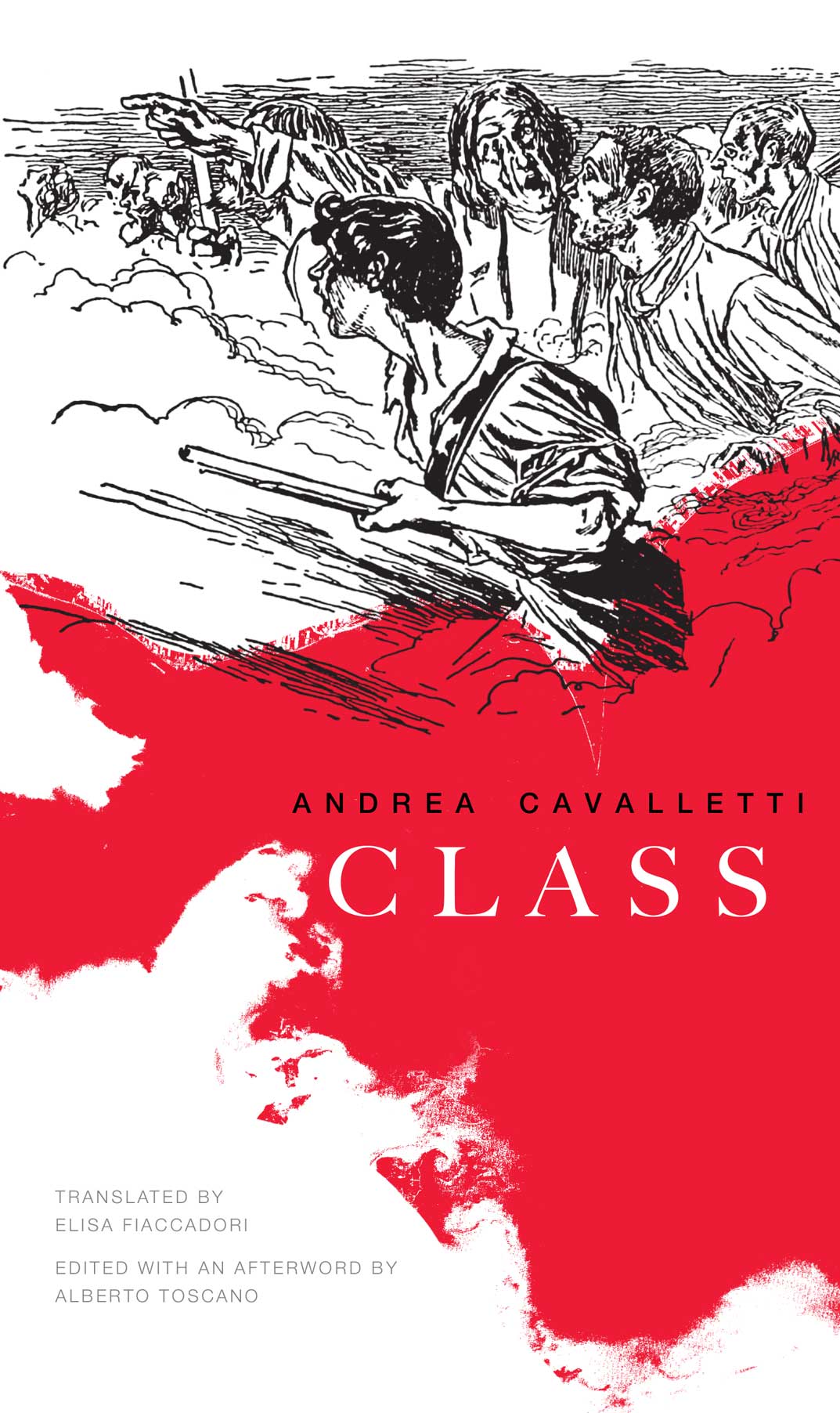 Edited with an Afterword by Alberto Toscano
Translated by Elisa Fiaccadori
₹599.00 $21

In 1936, Walter Benjamin defined the revolutionary class as being in opposition to a dense and dangerous crowd, prone to fear of the foreign, and under the spell of anti-Semitic madness. Today, in formations great or small, that sad figure returns—the hatred of minorities is rekindled and the pied-pipers of the crowd stand triumphant.

Class, by Andrea Cavalletti, is a striking montage of diverse materials—Marx and Jules Verne, Benjamin and Gabriel Tarde. In it, Cavalletti asks whether the untimely concept of class is once again thinkable. Faced with new pogroms and state racism, he challenges us to imagine a movement that would unsettle and eventually destroy the crowd.

‘Cavalletti is one of the most innovative Italian philosophers. Everything is unsettled and illuminated by his gaze: the city, the crowd, masses, nature, myth. What finally appears, through a gripping reading of Walter Benjamin, is nothing short of a new figure of the political.’ —Giorgio Agamben, author of Pulcinella 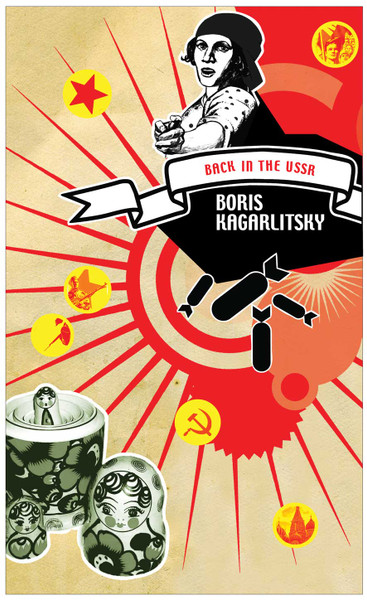 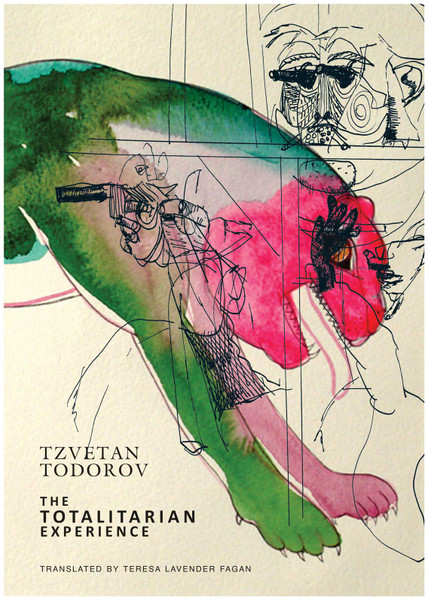