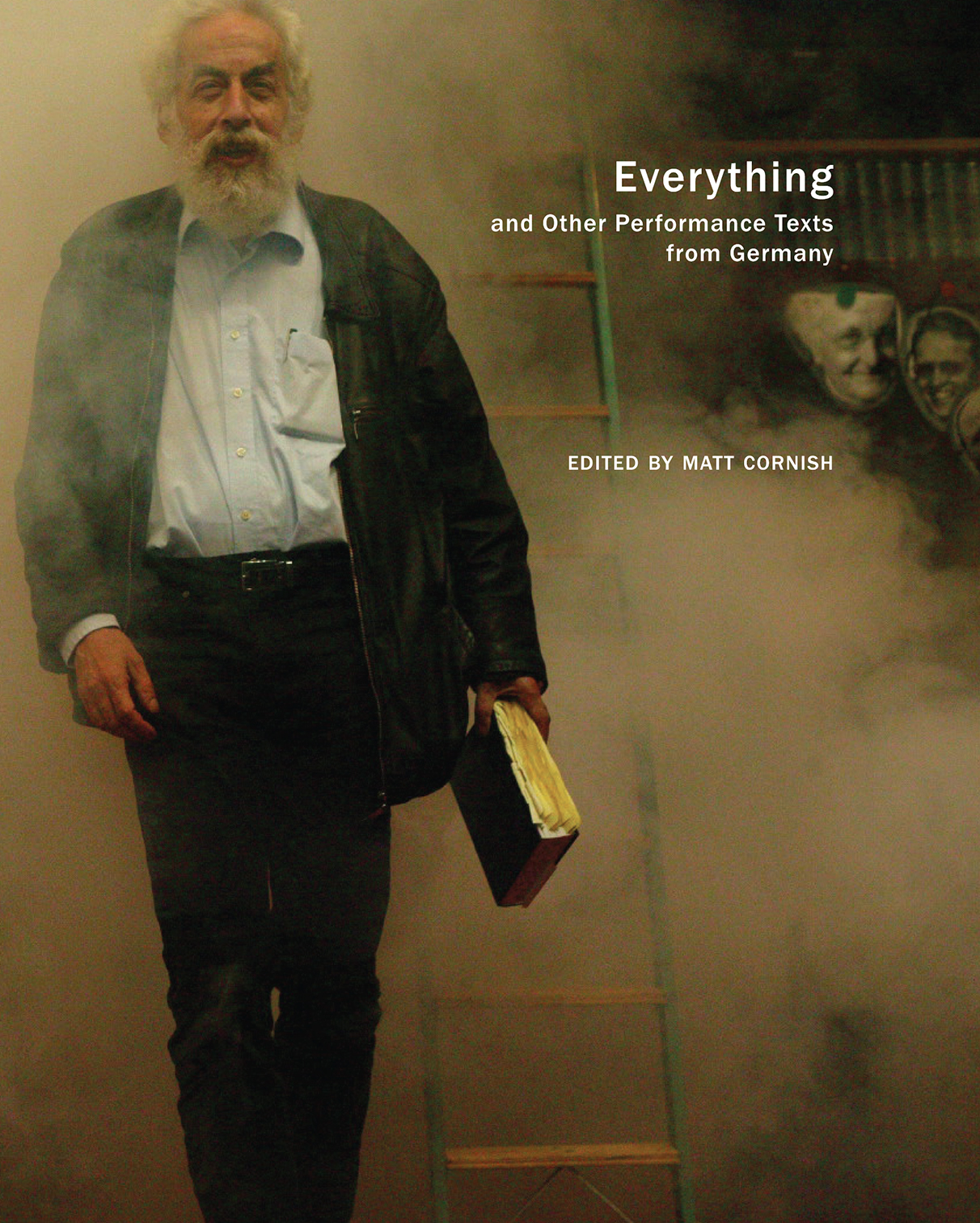 In “Everything” and Other Performance Texts from Germany, Matt Cornish gathers texts drawn from performances by five of the most renowned theater collectives working today: andcompany&Co., Gob Squad, Rimini Protokoll, She She Pop, and Showcase Beat Le Mot. Drawn from theater events variously described as documentary, post-dramatic, and live art, the texts collected in Everything seldom look or read like plays—some comprise rules for improvisation; others could best be described as theatrical scenarios; a few are transcripts; one includes a soup recipe. Yet amid these dramaturgical tests and trials, one finds poetry: heartbreaking stories of disability and triumph as well as strange, disjointed fairy tales interrupted by communist songs.

This volume is an extension of the original theatrical experiments. For the reader, the texts are calls to action. They ask one to do things: watch the news, listen to music, make soup, and dance. While the groups do not mean for actors to repeat the words printed here, they invite the reader to adapt their ideas and rules to make their own entirely new productions. 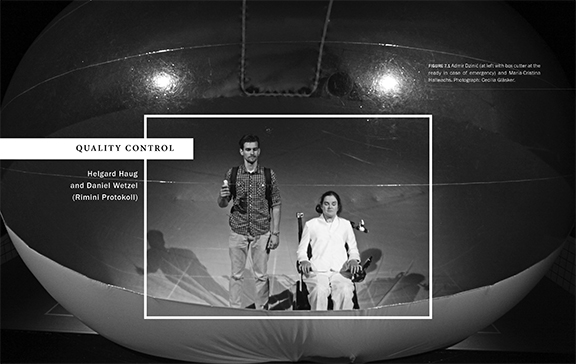 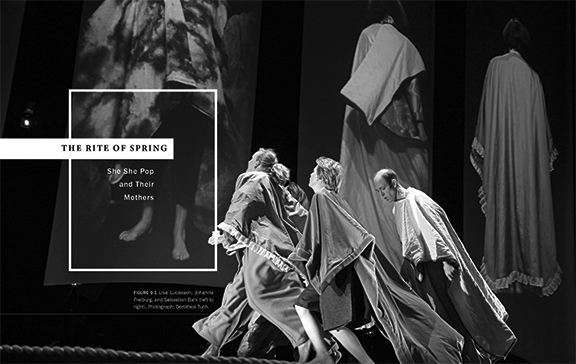 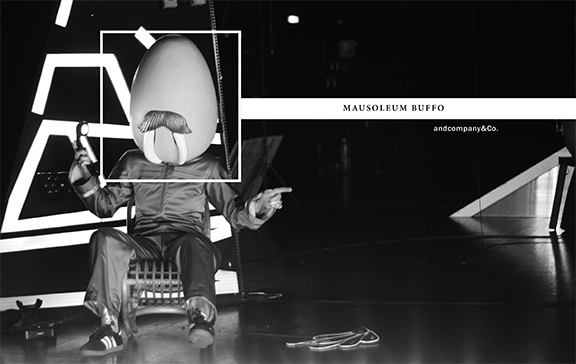 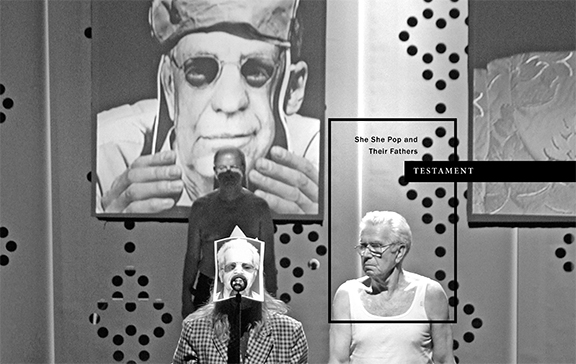