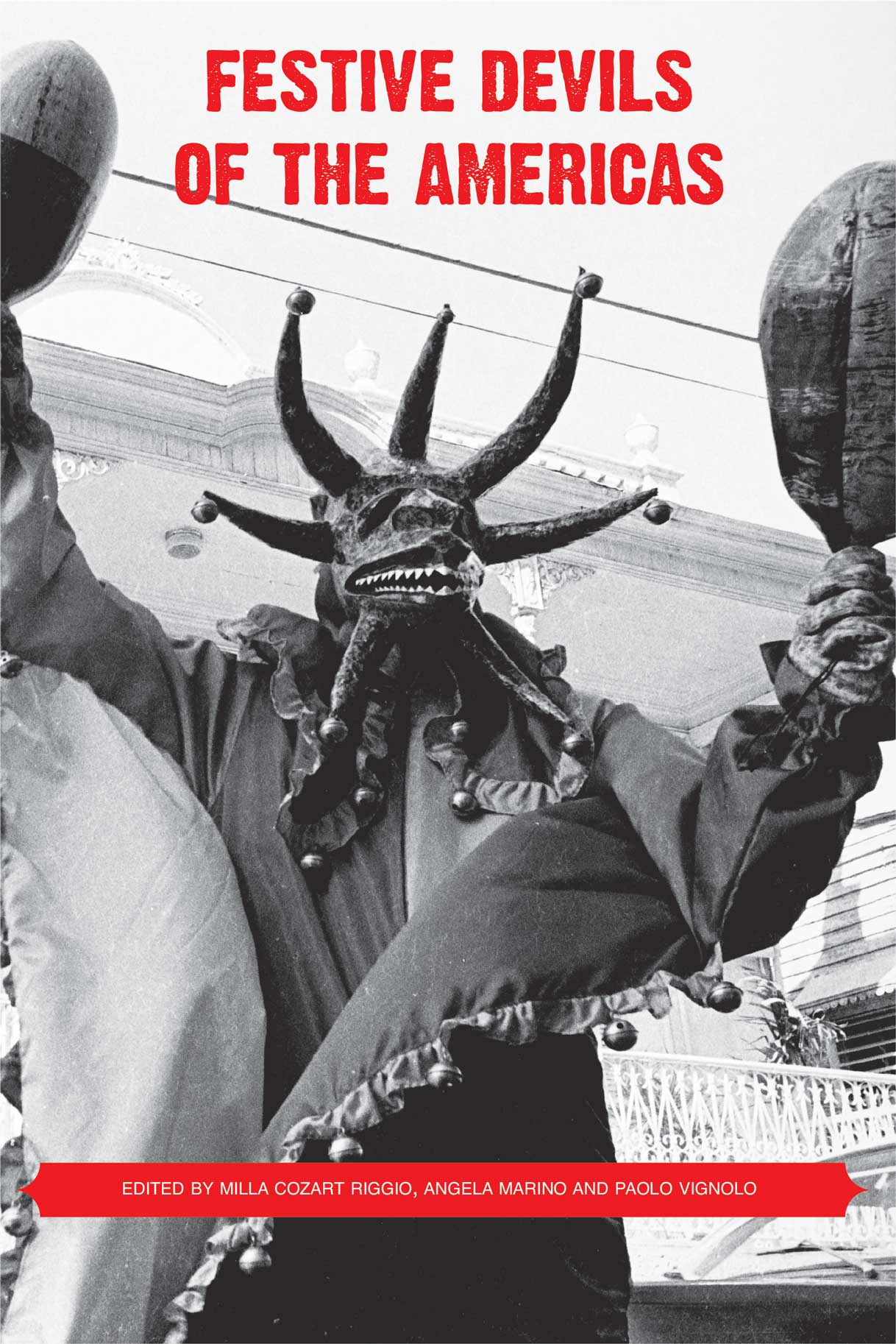 The devil is a defiant, nefarious figure, the emblem of evil, and harbinger of the damned. However, the festive devil—the devil that dances—turns the most hideous acts into playful transgressions. Festive Devils of the Americas is the first volume to present a transnational and performance-centered approach to this fascinating, feared, and revered character of fiestas, street festivals, and carnivals in North, Central, and South America. As produced and performed in both rural and urban communities and among neighborhood groups and councils, festive devils challenge the principles of colonialism and nation-states reliant on the straight and narrow opposition between good and evil, black and white, and us and them.

Each section of this volume opens with regional maps ranging from the Andes, Afro-Atlantic, and Caribbean, to Central and North America. However, festive devils defy geographical as well as moral boundaries. From Brazil’s Candomblé to New Mexico’s dance halls, festive devils and their stories sustain and transform ancestral memory, recast historical narratives, and present political, social, and cultural alternatives in many guises. Within economic, political, and religious cross-currents, these paradoxical figures affirm the spirit of community within the framework of subversion and inversion found at the heart of the festival world. 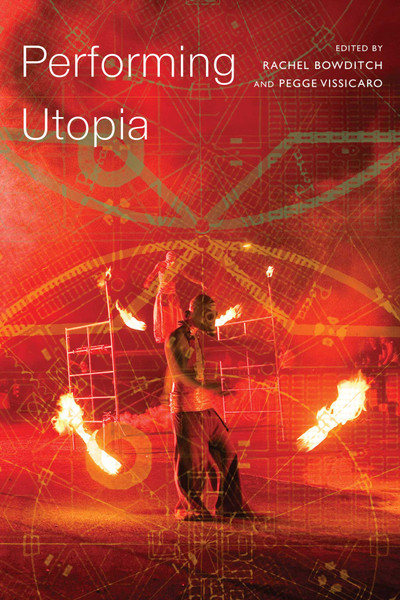