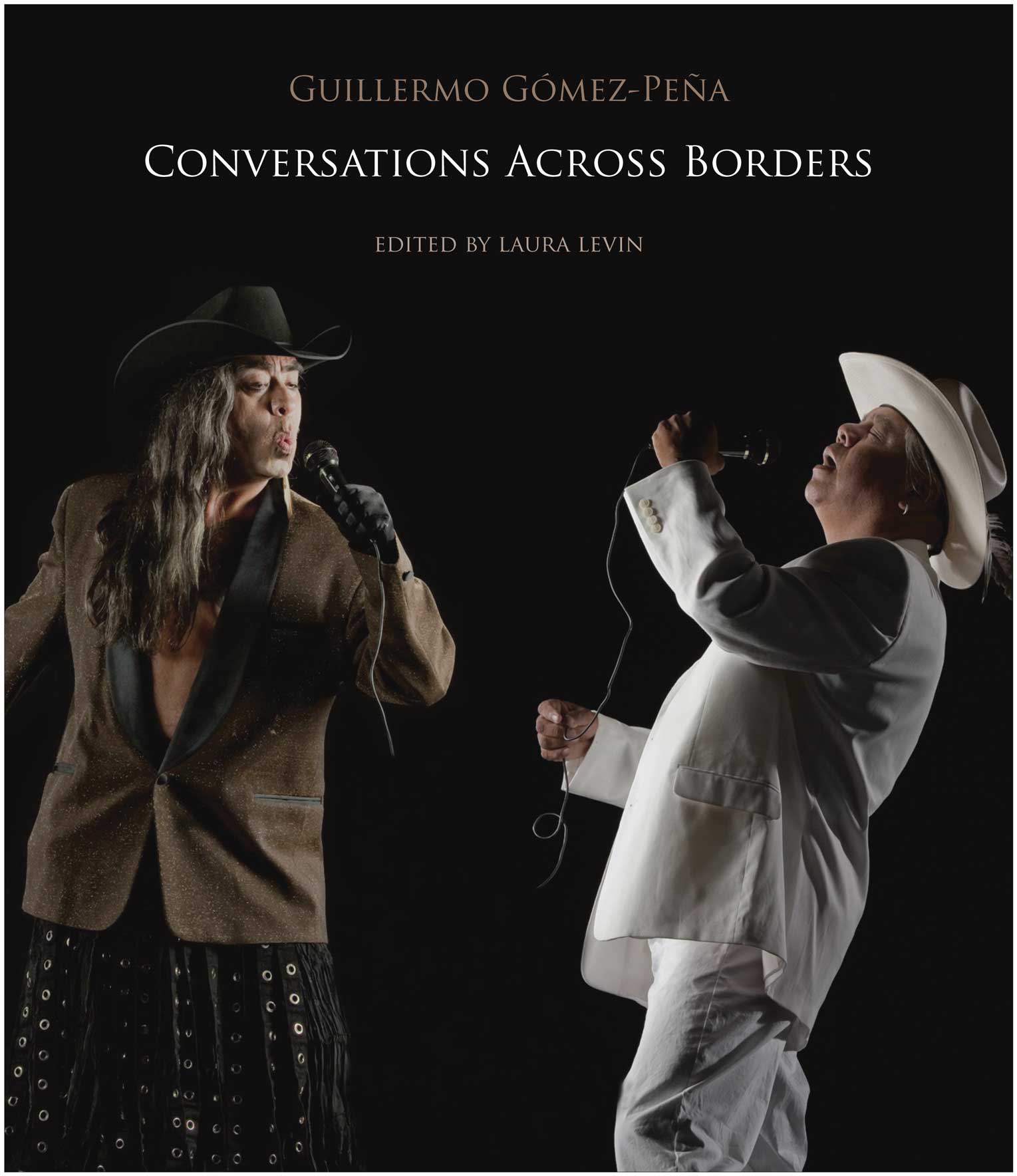 For the last fifteen years, performance artist and writer Guillermo Gómez-Peña has led a series of ongoing conversations with cultural luminaries from both North and South America.  These dialogues with theorists, curators, activists, and fellow artists—such as Lisa Wolford Wylam, Tim Miller, Felipe Ehrenberg, Orlando Britoo Jinorio, Silvana Straw, and Rafael Lozano-Hemmer, among others—explore the terrain between art and theory.  In Conversations Across Borders, Gómez-Peña has gathered the most challenging and captivating of these conversations, revealing their significant contribution to key debates within the international art world.

Both bold and humorous, these conversations address issues of timely concern to artists, including border culture, new technologies, urban hipsterism, and globalization gone wrong. Conversations Across Borders explores dialogue as a performative act,as a radical space for initiating and testing the boundaries of critical culture. Together, these textspropose a distinct set of critical practices that are invigorated by the endangered art of conversation.

”Gómez-Peña’s commitment to force North America to adjust to the South, to acknowledge the hemisphere’s cultural imbalance, places him among the most significant of late-20th-century performance artists.”  —VillageVoice Literary Supplement 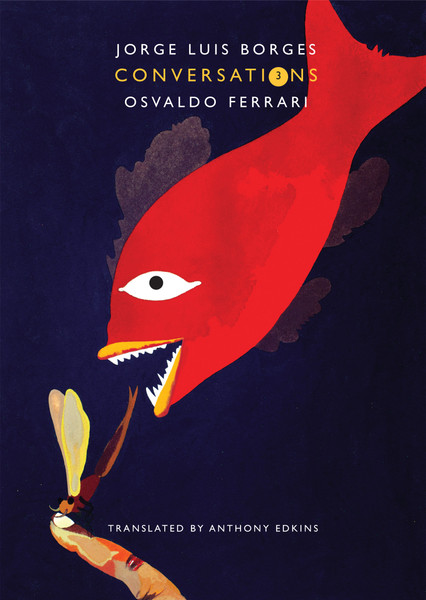 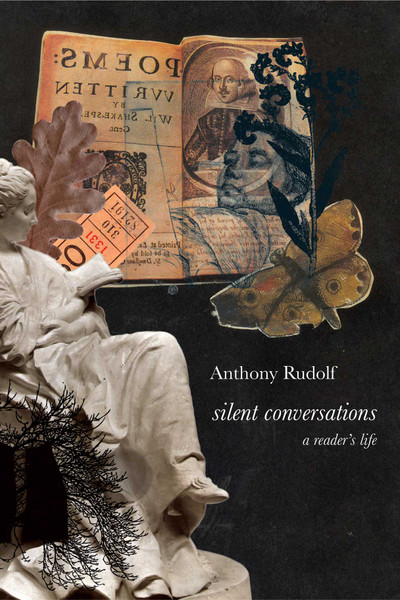