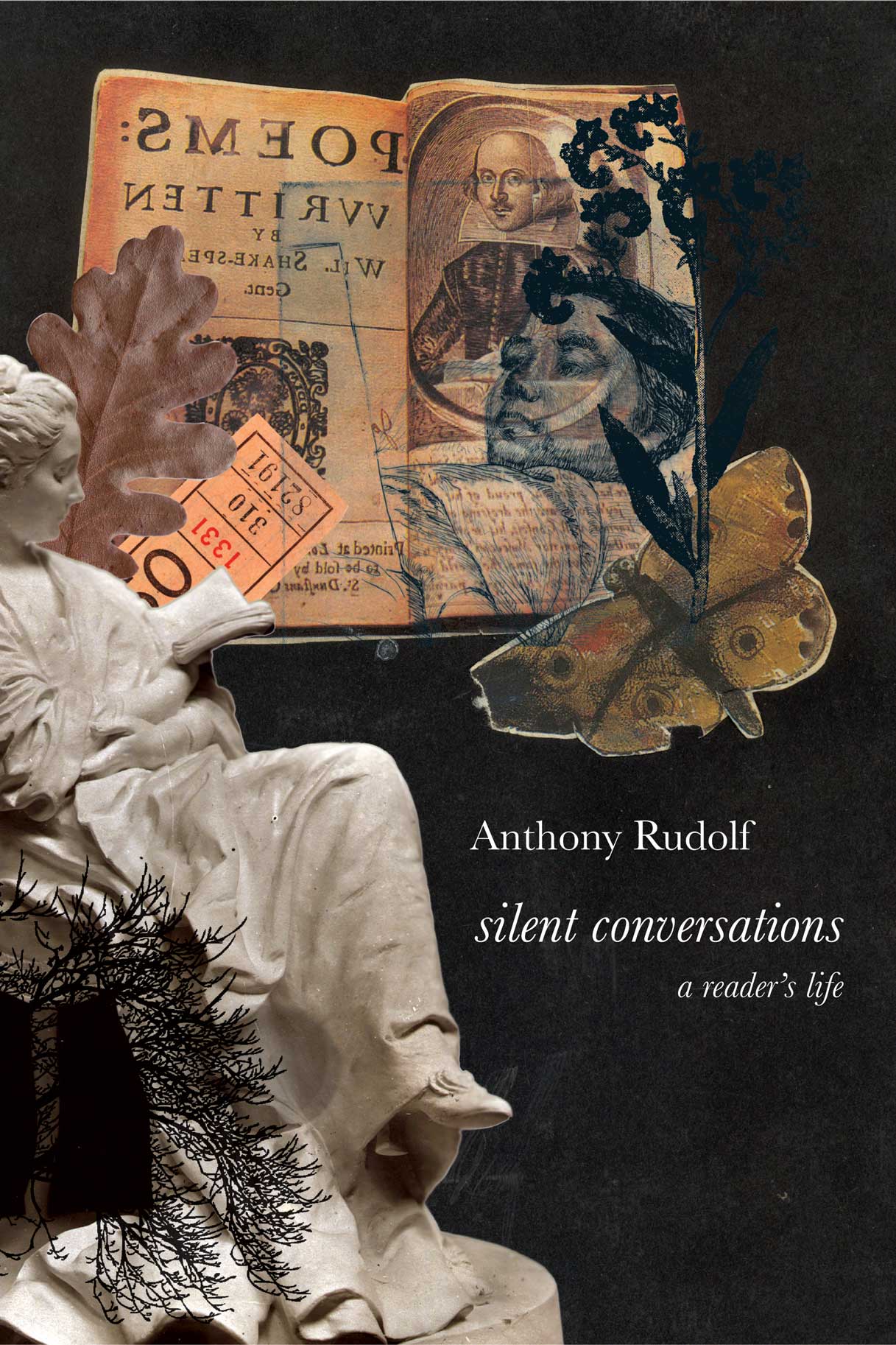 A Reader’s Life
Translated by
₹895.00 $35.00
For Anthony Rudolf, reading is a profoundly serious and intense activity, as well as a major source of pleasure and solace. At the same time, it is always interrupted by day jobs, friendships, politics and, paradoxically, by the act of writing. All of this comes together in Silent Conversations: A Reader’s Life, a canny and insightful memoir of Rudolf’s life in books.
A quest for hope in dark times, Silent Conversationscaptures Rudolf’s inimitable style and his own admitted tendency to digress—with invariably fascinating and revealing results. Among the threads that crisscross all the sections are fragmentary dialogues with a number of interlocutors—including Paula Rego and Yves Bonnefoy, whom Rudolf has been translating for nearly fifty years—that explore the essentials of the life of a thoughtful and committed individual in a troubled and frightening world. At once old fashioned and completely contemporary, Rudolf seeks in this work to share his reflections with others through story and image.In this network of voices, a labyrinth of collage and quotation come to life, doing the work of analysis and critique (of self and others), and following threads of interest through and across its pages. With a deft lyricism, a light touch, and a sharp wit, Rudolf provides a detailed account of his passions and obsessions: memory and mortality, painting and music, the fate of the earth, and many other things that touch on his life as a reader and as a writer.
Silent Conversations is characterized by Rudolf’s witty and tender approach to life and literature. Notwithstanding his lifelong need for mentors, including Octavio Paz, George Oppen and Primo Levi, Rudolf is very much his own man.

‘Anthony Rudolf is an intense reader and writer: his opinions are dogmatically personal and revealing and reflect the extensiveness of his library.’ —World Literature Today

‘Silent Conversations should not be read “at one sitting” but returned to and weighted over time. Even its sections tagged by names too obscure to recall hold provocative insights.’ —Jewish Chronicle

‘As well as being a significant addition to the study of literature, Silent Conversations offers a vivid glimpse of a variety of literary and artistic connections and an insight into the London-based Jewish sensibility of the post-Holocaust era.’ —Jewish Quarterly

‘Rudolf knows how to build with subtlety and complexity upon the rhythms of conversational speech.’ —Andrew S. Taylor, American Book Review

‘Silent Conversations seemingly lists all the books Rudolf has ever taken to bed (and even some he has not). Rarely has the ruinous eroticism of reading been evoked with such devotion [. . .] He regales us with vital episodes from his life as a translator from the French [. . .] For anyone seeking to gain an appreciation of cultural relations in late twentieth-century London and Paris, his modular memoir will be the admission ticket.’ —Times Literary Supplement

‘Compulsively readable, erudite and alive, Rudolf’s prose here displays the virtues that have impressed this particular reader on previous occasions, albeit in much smaller and more focused books [. . .] Rudolf has spent a life gathering ideas and images from his reading like pebbles from a beach. Silent Conversations: A Reader’s Life contains many of these resplendent stones, each of them held up to the light of perception, each carefully and perceptively illuminated.’ —Eric Hoffman, Jacket2 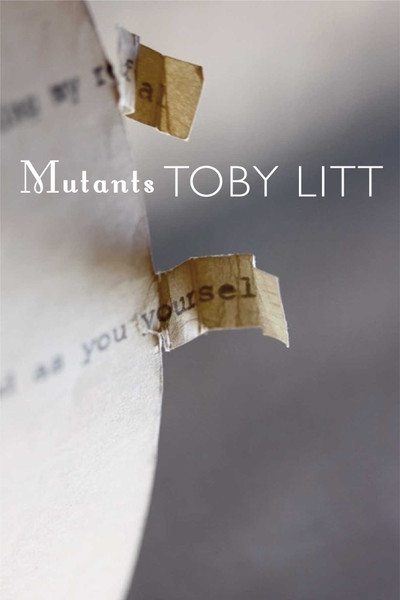