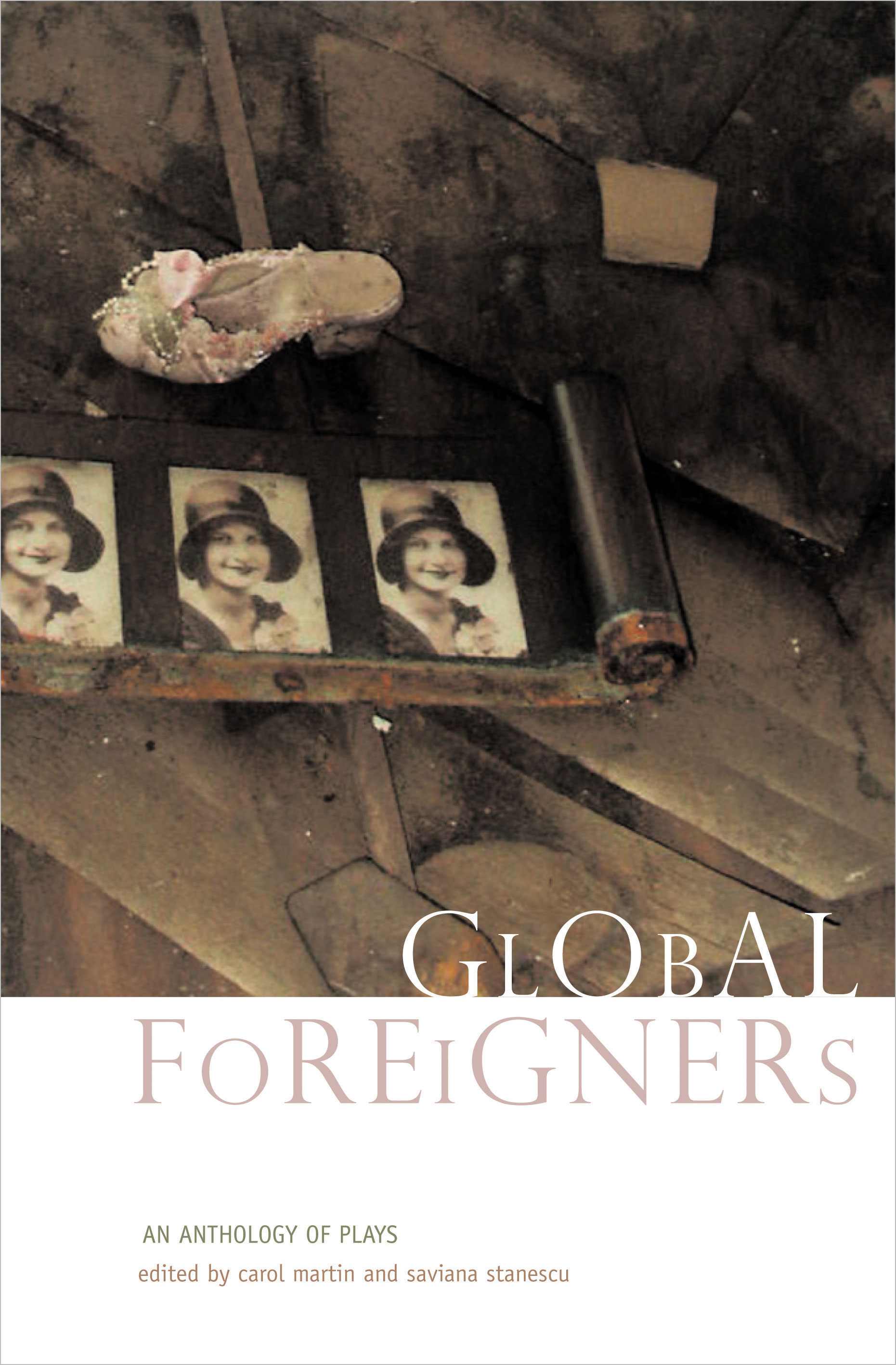 An Anthology of Plays
Translated by
₹495.00 $24.95 £18.99
Foreignness is geographic relocation and the state of mind that goes with it—one’s perceptions are not shared, history is not known and the future is uncertain. Long-held values and beliefs are set against new ones, creating disjunctions between psychic reality and physical place. The sense of being outside or apart from is multiplied and intensified by war, genocide, poverty, oppression, totalitarian regimes, collective trauma and personal loss. In other words, globalization has created a new form of exile. This movement of the world’s peoples away from a singular geographic and cultural identity informs the writing of the plays in this anthology.
In Waxing West, Daniella, newly arrived in the US from Romania, is haunted by the ghosts of the deposed dictator Ceausescu and his wife Elena until she experiences 9/11. Thida San in Eyes of the Heart cannot rid herself of the horrific memory of her daughter’s execution during the reign of the Khmer Rouge. In My Political Israeli Play, Miriam Bloom, a young Israeli woman living in the US, is asked by her agent to write a political play. America Dreaming juxtaposes a professor discussing the policies governing American colonists with the experience of a young Japanese woman in the US during World War II. The Black Eyed skewers traditional views on sex, family and terrorism as four Arab women from different periods wait at the ‘Gates of Martyrs’.
The diversity of these playwrights’ experience is the diversity wrought by globalization.
ISBN: 9781905422425
Pages: 320, 12 halftones
Rights: UCP
Format: Paperback
Publication Year: December 2006
Size: 6.5" x 9.5"
Shipping: Shipping rates will be calculated at checkout and will depend on your location.