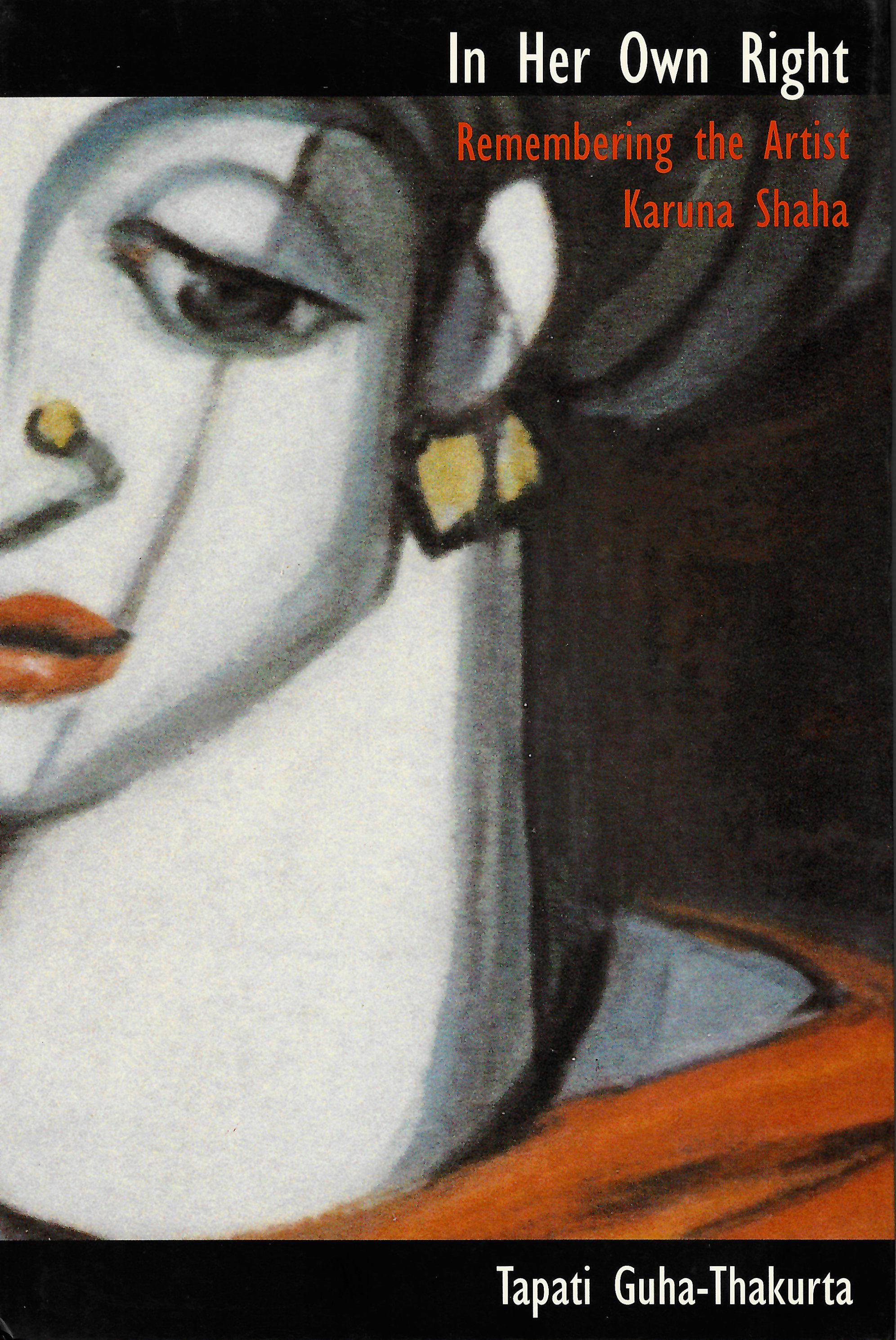 In Her Own Right

‘Between the chores of tending the home and rearing the child, the outdoors and its open landscapes disappeared from my art without my even realizing it; perforce, the faces and figures within the four walls of the household became the main subjects of all that I painted. Within the narrow confines of domesticity, I turned compulsively to figure drawing, discovered in the process the human subject that would become my prime fascination.’

Karuna Shaha (1921-1996) was one of the first women students to enroll in the Government College of Art and Crafts, Calcutta, and amongst the first woman artists who persisted-indeed, insisted-on claiming professional space in her own right. She exhibited regularly, continuing with her drawing, sketching and painting right till the end of her life. She was a founder member of The Group, a collective of women artists.

Shaha remains best known for her studies of the female nude, and art historian Tapati Guha-Thakurta's insightful analysis explains how ‘the nude would become for her the prime symbol of artistic freedom and the shedding of inhibitions... [with] Karuna wresting this motif from the space of the European Academy and taking it home with her as her most prized and powerful inheritance... As it becomes the chosen theme of her art since the 60s, we also see the female nude being invested with an earthiness and energy that quietly subverts the prior history and aesthetics of the image... The bodies which inhabit her drawings and paintings through the 60s and 70s are deliberately divested of any sense of the idealistic or ethereal. They exude, instead, a sexuality that is defiant and disturbing. They make a point of not being seductive or beautiful... the artist wanting to capture through charcoal and ink or brush and paint the sheer materiality and corpulence of human flesh. And these bodies are always drawn from life–based, it seems, not just on real models but also on persons intimately known–clothed in an unusual feeling of empathy between the artist and the women who posed before her.’

This edition is for sale in India only. 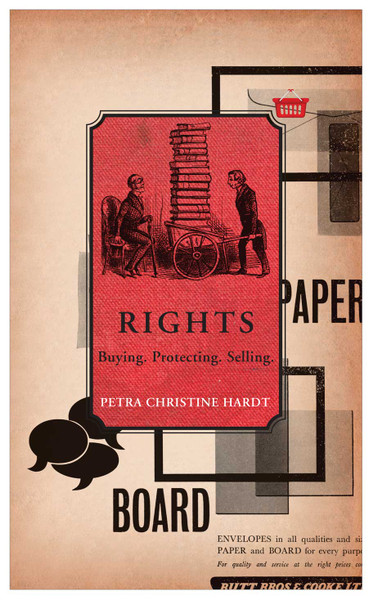 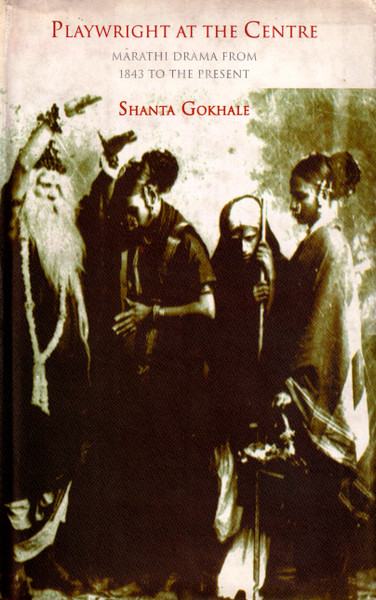 Playwright at the Centre